The second game of the round will take the shape of the struggling Waratahs taking on the Hurricanes.

The Tahs had something akin to a disastrous season in Super Rugby AU – a campaign which saw them defeated in every single one of their fixtures while also waving goodbye to their head coach, Rob Penney, mid-way through their campaign. For a team rebuilding, they will welcome the opportunity to start afresh in this new, revamped Super Rugby competition. 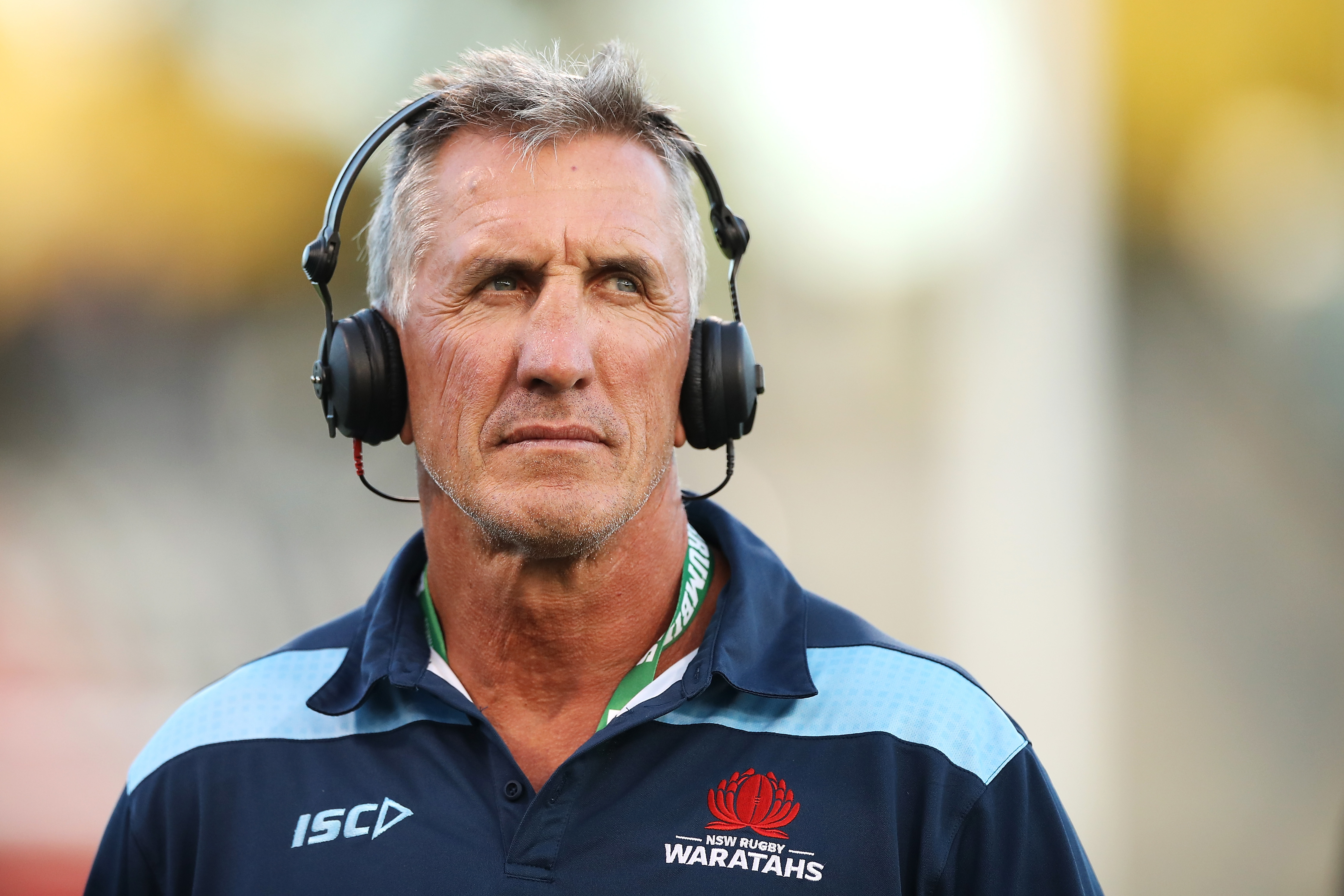 The Canes were the worst-performing side of Super Rugby Aotearoa this year with only two victories from 8 encounters. They lost their captain, Ardie Savea, to injury fairly early on in the tournament and, on the whole, found themselves on the back foot against quality opponents.

History favours the New Zealand outfit in this fixture as the last twelve matches have yielded seven positive results for them. The most recent encounter saw them turn the screws on the Tahs with a 49-12 score line.