The 10 Youngest Players To Make Their Premiership Debut

Every now and then a young player will perform well above his age and force the hand of Premiership rugby bosses to hand them a shot in the Premiership.

These young sensations often go on to be extremely successful or don't quite live up to their early promise. Regardless of their success, it is a quite an achievement to make your Premiership debut before turning twenty.

We pay tribute to these players as we have a look at the youngest players to make their debut in England's top division.

Tom Rock came through the Leeds Academy made his debut in 2002 against London Irish at the age of 18 years 73 days.

Rock went on to play a number of sides over the years and upon his retirement, he joined the Royal Air Force Regiment as an officer.

Few of the Gloucester faithful that filtered into Kingsholm on 13 April in 2019 would have known the talented 18-year-old who would make his Premiership debut off the bench against their West Country rivals.

Rees-Zammit would feature for just five minutes in the game but over the coming months he would really make his presence known after becoming Gloucester’s youngest ever Premiership player. He made his Premiership debut against Toulouse and doing so he became the club's youngest ever player in a European match, and the youngest player ever to score a hat-trick in the Premiership. Added to that, he was named as the Premiership Player of the Month for December with a senior contract coming in January before a call up to the Welsh squad.

It's too early to tell if Rees-Zammit will live up to his potential but for now, he looks well on his way to doing so.

Now a season International and British and Irish Lion, Elliot Daly has lived up to the hype that saw him earn his first Premiership cap for Wasps at the age of 18 years and 50 days.

Daly went on to play over 200 games for Wasps, to date has won 43 test caps for England (three with the Lions) and has become a well rounded and versatile player.

He is set to play a season in the Championship having signed a long-term deal with Saracens. 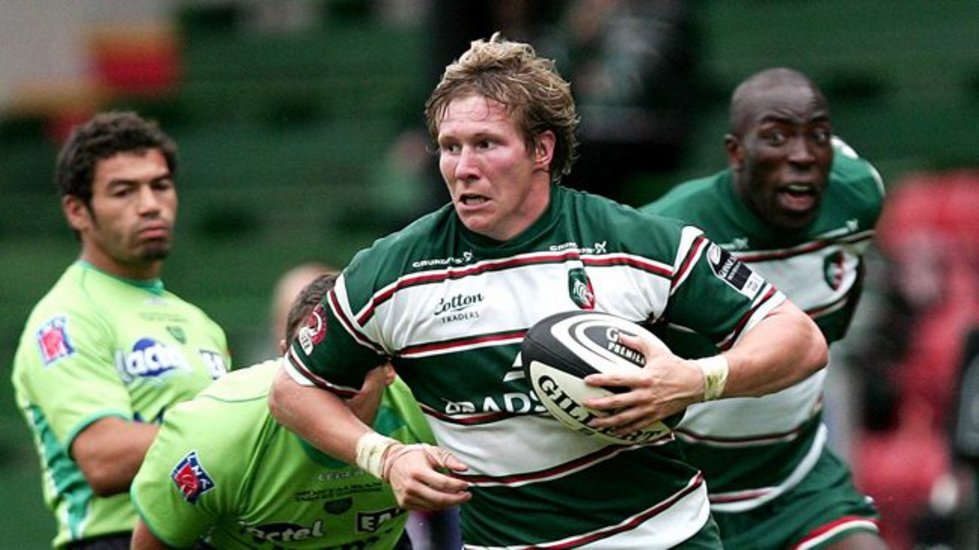 Ollie Smith made his Premiership debut for Leicester Tigers in 2000 against London Irish and went on to play over 100 games for the club before stints at Montpellier and Harlequins.

A youth international for England representing his country at u19 and u21 level before his test debut in 2003. He would earn four further caps for England

In 2005, Smith's form saw him selected for the British and Irish Lions tour to New Zealand and was capped in the Lions' build-up game against Argentina in the Millenium Stadium, scoring a try.

Brother of Anthony and Marcus Watson, scrumhalf Callum made his Premiership debut for London Irish at the age of 17 years 311 days.

A promising youngster, the scrum-half was plighted by injuries and subsequently was not offered a new contract at the club; joining Loughborough Students as a result.

His cap in 2015 against Gloucester proved to be his only Premiership cap.

On 8 November 2009, George Ford became the youngest Rugby Union player to make his professional debut in England, breaking the record of international teammate Owen Farrell, at just 16 years and 237 days old when Leicester played Leeds in the Anglo-Welsh Cup.

But his Premiership debut came over a year later against Newcastle Falcons at the age of 17 years and 256 days. Ford showed promise at young age as he played for England Under 18s at just 15 years of age. He played for the u20s at the age of 17 and October 2011, he became the first Englishman to win the title of IRB Junior Player of the Year, and also became the youngest-ever winner of the award.

He has since gone to become a regular for England and has captained his country. Youngs is set to become just the second England International to play 100 test caps for his country.

The long time Leicester Tiger has lost his record as the youngest Premiership Leicester Tiger but has gone on to make over 240 appearances for Tigers since his debut as at 7 years 231 days old. Watson has since moved to Bath and has represented both England and the British & Irish Lions.

Although he has had his fair share of injuries, when fit and firing Watson is arguably one of the best outside backs in the world. 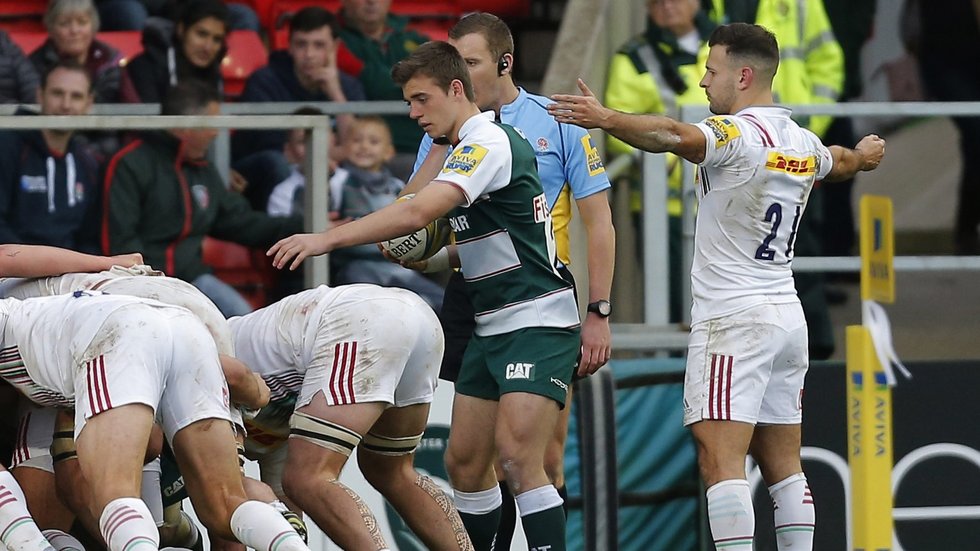 The man that took Ben Youngs' record as the youngest Leicester Tiger to make their mark on the Premiership, Ben White debuted for the club at the of 17 years and 151 days.

Five years on from his debut, White has played over 50 games for Leicester Tigers and enjoyed a run-out at Twickenham as part of an England XV against the Barbarians. 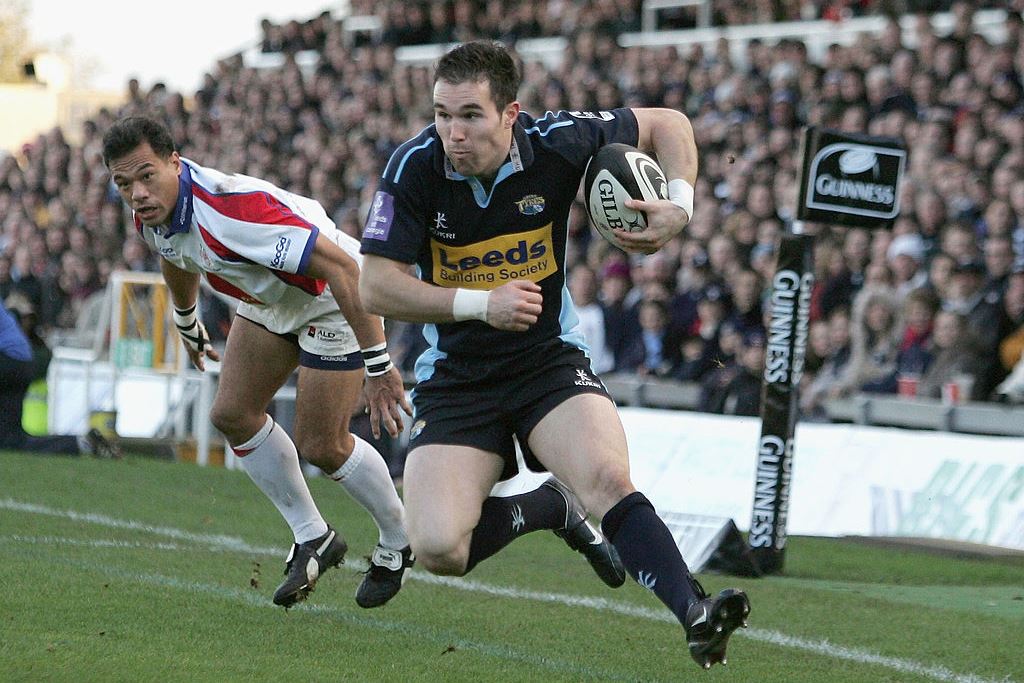 Doherty was one of the most exciting prospects in English rugby when he made his debut against Northampton in May 2004 at the age of 17 years and 95 days old.

He departed from Leeds to Wasps after the club was relegated in 2006 but failed to impress before another unsuccessful stint with Sale Sharks.