The opportunity to play against the British & Irish Lions comes around just once in a career for a number of players, if they are lucky.

Some outstanding players in the Southern Hemisphere never even got the chance to face the tourists. Nathan Sharpe's career fell right in between two tours to Australia while former Springbok Joe van Niekerk also never play against the Lions.

Meanwhile, there have been players whose careers have aligned perfectly to see them feature against the tourists twice. We take a look at South Africans who could be lining up against the British and Irish Lions for a second time. 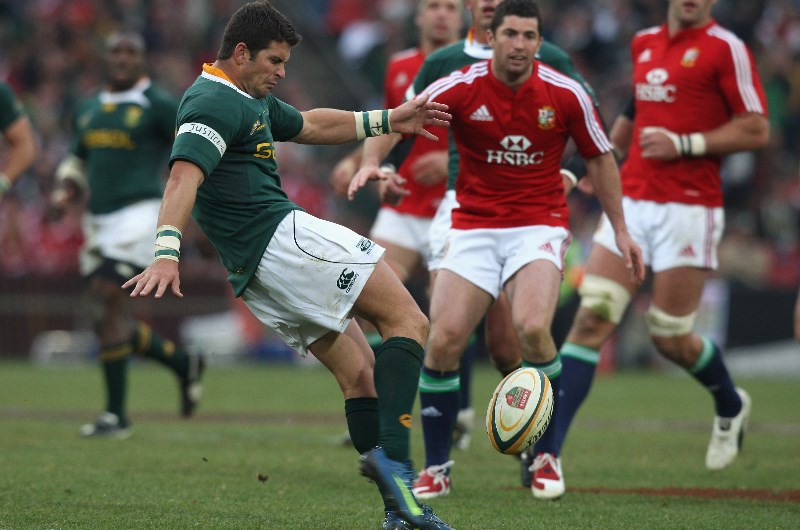 Morné Steyn is in line to experience the rare honour of facing the British & Irish Lions for a second time.

Having returned to the Bulls after a stint in France, the experienced pivot has earned a recall to the test team some five years on from his last test match.

The 66 test cap international came off the bench to make his test debut in the first test to the 2009 tour and slotted the winning penalty off the bench in the second test.

He also started the third and final test in 2009. A test starter at fullback in the first two tests of the 2009 British and Irish Lions Series and a substitute in the third test, Steyn is line to feature for the Springboks once again in 2021.

The veteran utility back was used regularly off the bench for the Boks during the 2019 Rugby World Cup and is likely to do the same against the Lions. 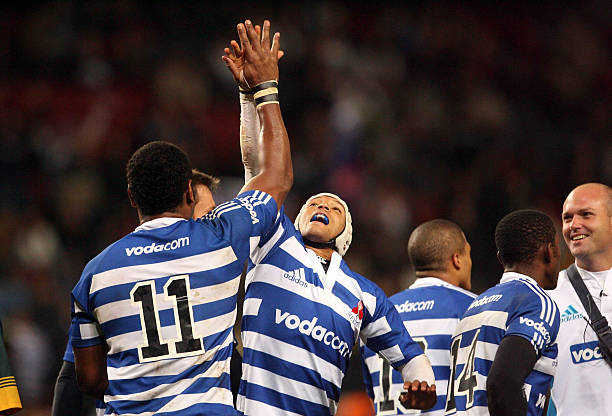 Gio Aplon featured from the bench in Western Province's narrow 23-26 loss to the Lions 12 years ago.

The hot stepping outside back could turnout against the Lions on 10 July with the Bulls.

The 38-year-old returned to South Africa after stints in France and Japan.

He has made a timely return from a long term injury for the Bulls and could well feature for Jake White's charges at Loftus Versfeld. 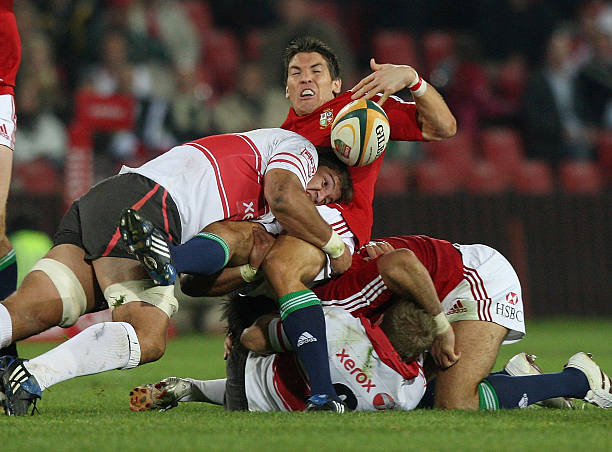 Another veteran who has returned to South Africa after stints abroad.

Willem Alberts featured for the Golden Lions in their crashing 10-74 defeat to the British and Irish Lions in 2009.

Alberts started that encounter at the back of the scrum but is now more of a second-rower for the Johannesburg-based franchise.

The 37-year-old gets a second crack at the tourists after the game against the South African invitational team was replaced for the fixture against the Lions. 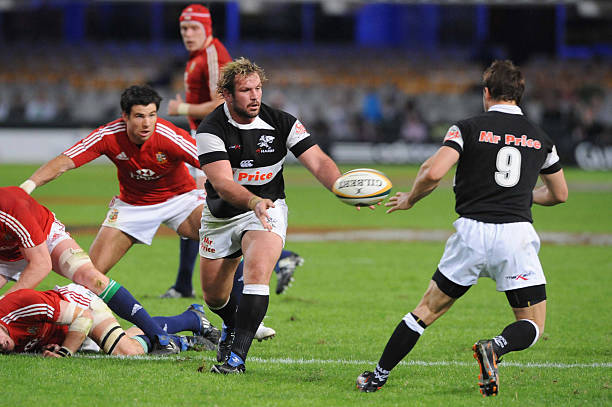 A Rugby World Cup winner with the Springboks in 2007, Jannie du Plessis missed the 2009 British & Irish Lions test matches but did feature for the Sharks.

Du Plessis started the game for the Sharks as they fell to a 3-39 loss to the Lions. Bok captain John Smit was preferred at tighthead prop for the test series with Jannie's brother Bismarck playing hooker.

The 38-year-old veteran tighthead may well get a second crack at the Lions with the Johannesburg-based Lions. He returned to South Africa last year having lost played for Montpellier between 2015 and 2019. 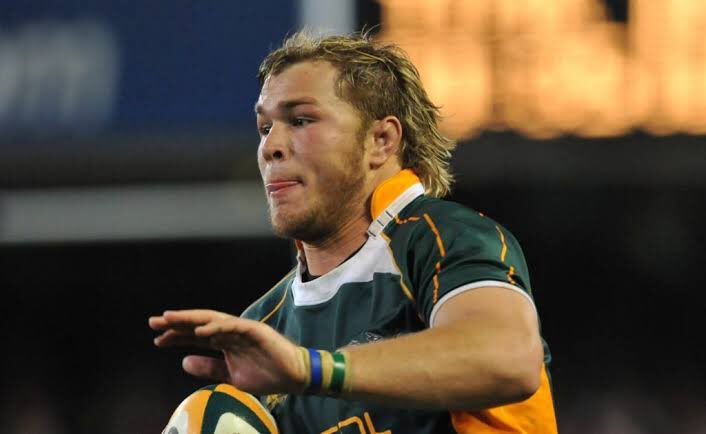 The Springboks are sweating over the fitness of star no.8 Duane Vermuelen who may recover just in time to face the tourists.

However, the now experienced loose-forward did play against the Lions back in 2009 on two occasions.

He started on the side of the scrum in Western Province's 23-26 loss to the Lions before starting at no.8 in the 13 all draw against the Lions with the Emerging Springboks.