The best on the blindside

Bruising defence, fearless ball carrying and never far from the action, the modern blindside flanker role has evolved into one of the most action-filled positions on the rugby field.

Stephen Jones, a familiar correspondent for Thetimes.co.uk, penned a list of the best blindside flankers the game has seen. His list prompted former England international, Stuart Barnes, to come up with his own to compare.

Jones said Whetton was “a fantastic player, full of power and intent and consistency. In the 1987 World Cup he scored a try in every game bar the final, was part of a tremendous back row.” Barnes, on the other hand, was full of praise for Juan Smith, saying the flanker was “every bit as good as any Kiwi back rower with the ball in had,’' also noting his “indomitable defence’’ and “exquisite [lineout] timing.’’ 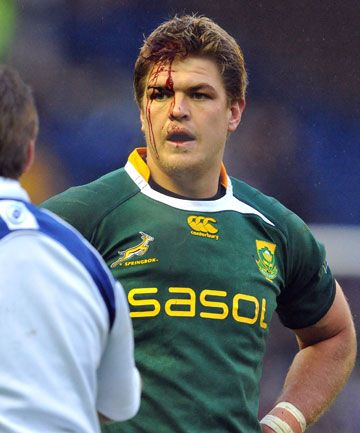