The busiest tacklers, most potent attackers, turnover kings and more from all the top leagues

Top Tacklers:
Jonny Gray of Glasgow Warriors averages  21 tackles per game. The 1.98m, 120kg second-row has been with Warriors since 2013 and has been capped 52 times for Scotland and 103 times for his club.

Robbie Henshaw (Leinster), also representing the Pro 14 tournament, has managed the highest average of carries with 18. Henshaw plays at either centre or fullback and joined Leinster from Connacht in 2016. He currently has 43 caps for Ireland.

The Premiership’s Charles Piutau, while second overall in terms of carries, has managed to rack up the highest average of running metres out of all the leagues with 101.92. The former All Black has been in blistering form so far this season, playing at in the 15 jersey for Bristol, for whom he has appeared 11 times since joining from Ulster in 2018.

The Pro 14’s Justin Tipuric (Ospreys) has proved himself a solid option at lineout time, recording the highest average of lineouts won stat amongst the competitions with 7.67 per game. The 30 year-old flanker has been at his club since 2009 and boasts a massive 168 appearances for them. He also holds 76 caps for Wales and 1 for the British & Irish Lions.

Remaining within the lineout sphere, Liam Mitchell (Hurricanes) is the leading Super Rugby and overall lineout stealer, poaching an average of two opposition lineouts per game. Mitchell’s career is still in its infancy, having being called up to the Hurricanes in 2019.

Wasps back-rower Tom Willis has built up a massive average of 11 defenders beaten per game in the Premiership. The 21 year-old burst onto the scene in 2017, making his Premiership debut against Saracens. He has also represented England U20 at Six Nations and World Championship level. 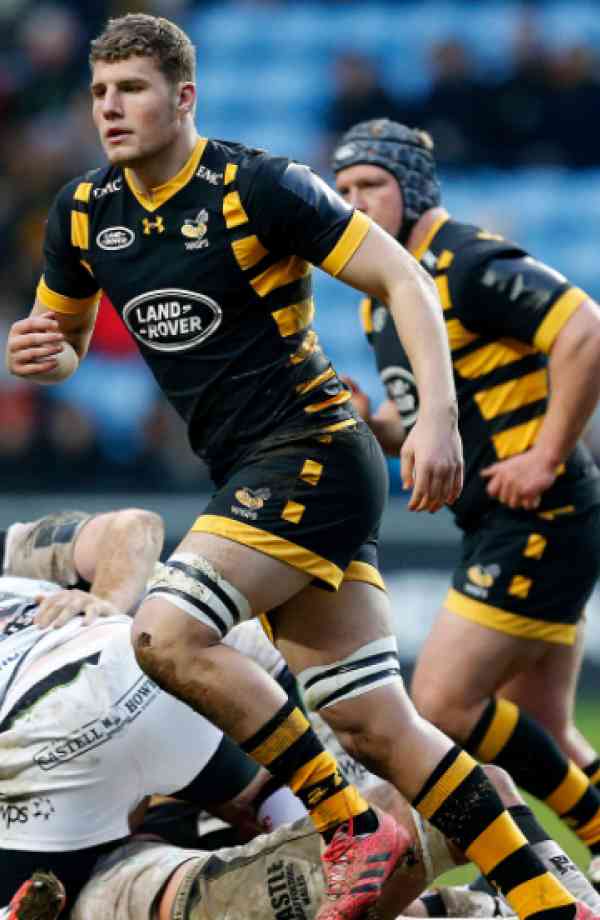 Chase Tiatia (Hurricanes) has shown the cleanest pair of heels across the board, averaging 4 clean breaks per match. The Samoan hot-stepper joined the Hurricanes in 2019 and has performed well in Super Rugby.

In terms of the boot, Glasgow Warriors’ Adam Hastings has cultivated a healthy kicking game with an average of 18 per game. The Scottish flyhalf has represented his country since U16 level and has been capped 42 times by Warriors and 12 times for Bath.

Rebels front-ranker Fereti Sa’aga has room for improvement as far as his discipline is concerned. The 25 year-old currently is conceding an average of 3 penalties a game in Super Rugby.

Warren Gatland's influence has seen the fruition of the talents of Chiefs openside Lachlan Boshier, whose commitment on the ground has elevated him to the top of the ‘turnovers won’ stat and into the All Black conversation. Boshier has 45 caps for the Chiefs and currently averages an impressive 4 turnovers per game.