The Rugby Championship Round Three Preview

New Zealand and South Africa have both made a number of changes ahead of round three of the Rugby Championship, while their opponents Argentina and Australia have been forced into some changes while rotating one or two players.

The first match of the weekend sees Argentina travel to Trafalgar Park to face the All Blacks, a side they have never beaten before. Soon afterwards the Springboks and Wallabies clash in Brisbane with the two sides looking to get the edge over the other after two draws last year.

Round 3 (all times local) New Zealand have won their previous 14 games in their home nation against Argentina; however, Los Pumas held a 16-15 lead in their last game against the All Blacks in New Zealand, the first time they had ever done so. 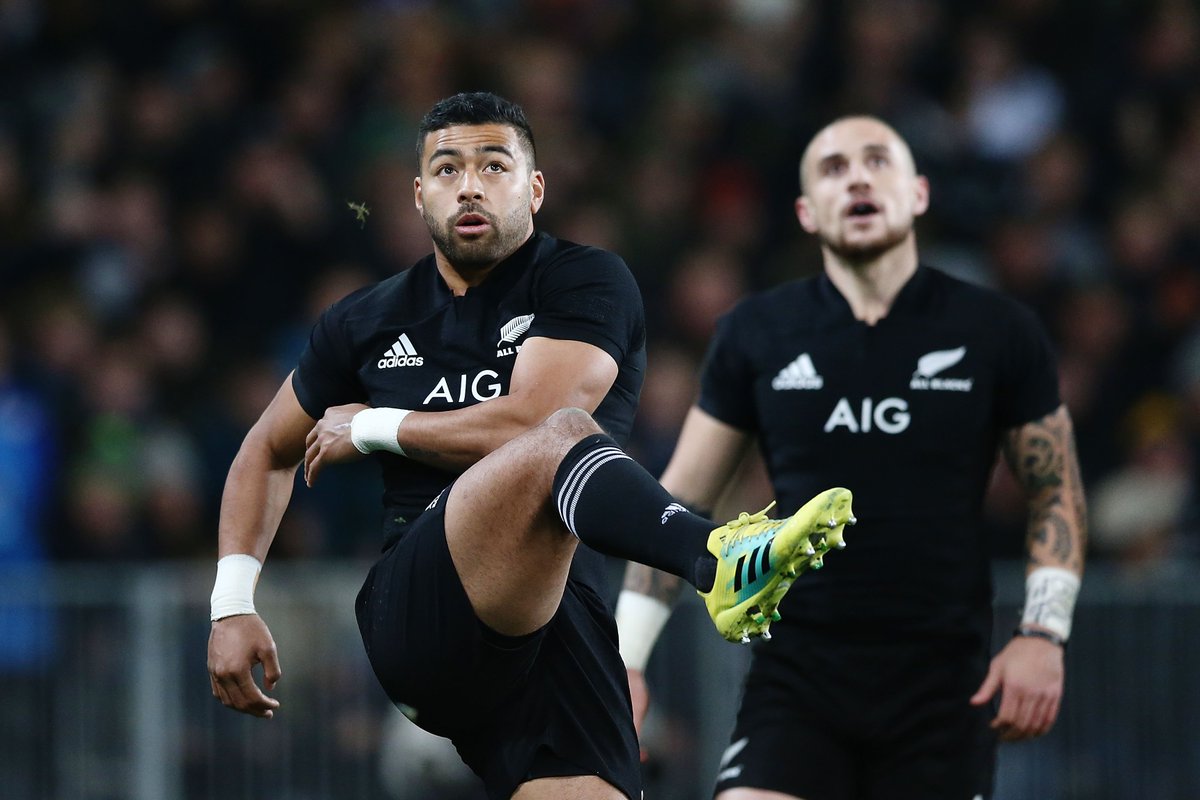 Elsewhere Nehe Milner-Skudder returns to the starting line up after for the first time after he was injured in the All Blacks clash with the Springboks in Cape Town in last year's Championship.

As well as Mo'unga and Tahuriorangi, other back changes in the matchday 23 see TJ Perenara named to start at halfback and Ben Smith move back to fullback.

In the forwards, Karl Tu'inukuafe starts at loosehead prop, in for the injured Joe Moody, and Tim Perry comes into the prop reserves. In the second row, Scott Barrett starts, with Sam Whitelock moving to the bench. Shannon Frizell will make his second Test start at blindside flanker, Ardie Savea is at seven, with Luke Whitelock coming into the loose forward reserves.

Martin Landajo replaces Gonzalo Bertanou in the starting XV with Bertanou falling out of the 23 completely with Tomas Cubelli retain his play on the bench.

Nahuel Tetaz makes the switch from loosehead to tighthead following the injury of Juan Figallo - who represented Saracens this past weekend.

On the bench Gaston Cortes has been brought in to replace Santiago Medrano. Australia have lost just one of their last nine Tests against South Africa in Australia (W7, D1), remaining undefeated against them on home soil since 2013. 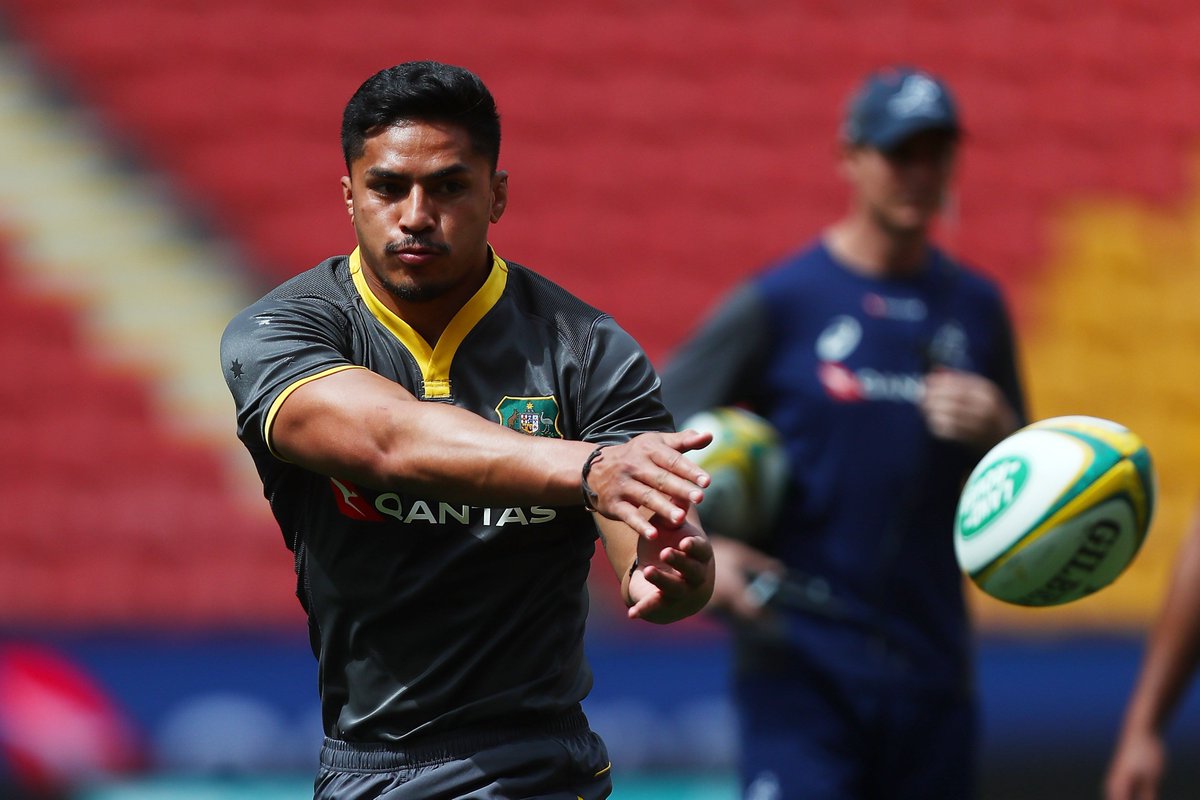 Wallabies coach Michael Cheika has named Kurtley Beale at flyhalf for Saturday night’s Test against South Africa at Suncorp Stadium with Matt Toomua to play at inside centre.
In a further change to the backs, Israel Folau returns to the side at fullback after an ankle injury ruled out him out of the second Bledisloe Cup Test in Auckland.
Brumbies lock Rory Arnold will start in the second row for his first Test of 2018 while prop sensation Taniela Tupou has overcome a hamstring complaint to take his place on the bench

Michael Chieka was also forced into a late change with David Pocock withdrawing from the clash through injury. Pet Samu will make his first test start in his place.

Rassie Erasmus included uncapped outside back Cheslin Kolbe on the bench, with the former Blitzbok and Junior Springbok speedster set to make his full Test debut should he join the action as a replacement.

Steven Kitshoff and Bongi Mbonambi will form a new-look front row next to Frans Malherbe. Siya Kolisi (captain) returns to the No 6 jersey, Pieter-Steph du Toit will start in the No 7 jersey and Warren Whiteley completes the loose trio at No 8.

Elton Jantjies swaps places at flyhalf with Handré Pollard, who is now amongst the replacements. Erasmus also rotated his midfield, which means a first start this year for Damian de Allende, who will resume his centre partnership with Jesse Kriel.