With the European Rugby season almost over we take a look at some of the top rumours doing the rounds as teams start their preparations for the 2018/19 season. 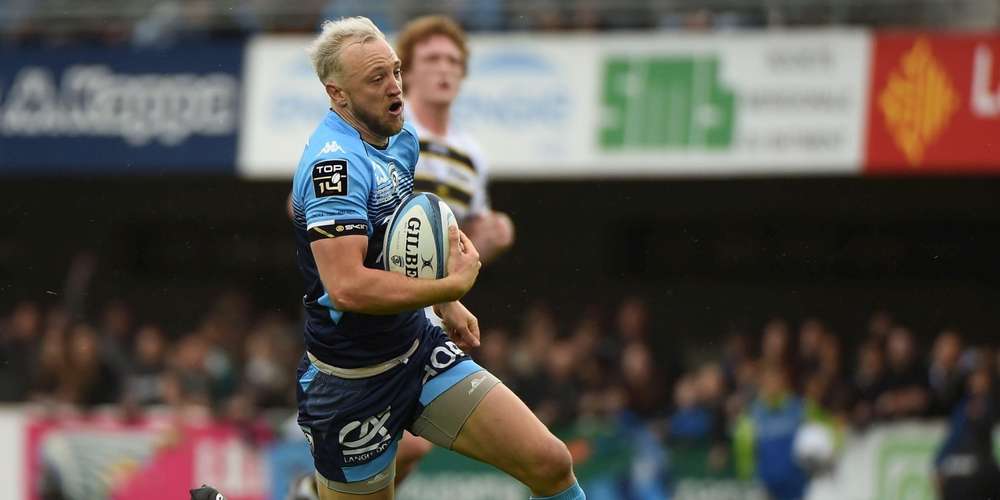 According to multiple reports, Jesse Mogg will sign a three-year deal with Pau leaving Montpellier with one year left on his deal with Montpellier. Other reports have suggested that Leinster are interested in the fullback.

Will Carbery stay or will he go? 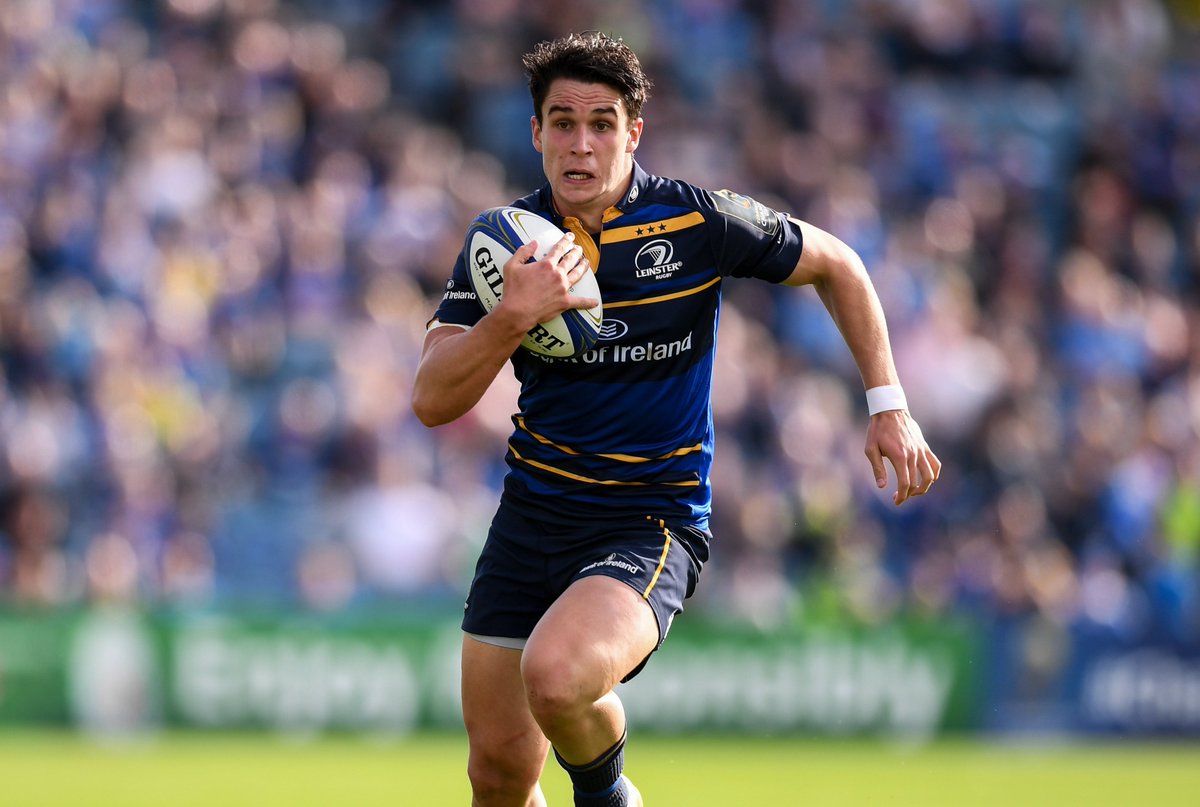 The IRFU had presented Carbery with an opportunity to join Ulster in order to gain more game time at flyhalf in the build-up to the 2019 Rugby World Cup, but the 22-year-old expressed a reluctance to move.

However, it now appears that a move to Munster is also an option for Carbery, with Munster concerned over Tyler Bleyendaal’s recovery from neck surgery. Full story via the42

Midi Olympique has reported that Stade Francais will announce the signing of Gael Fickou this week despite having one year left on his Toulouse contract.

Toulon in the Market for a new coach? 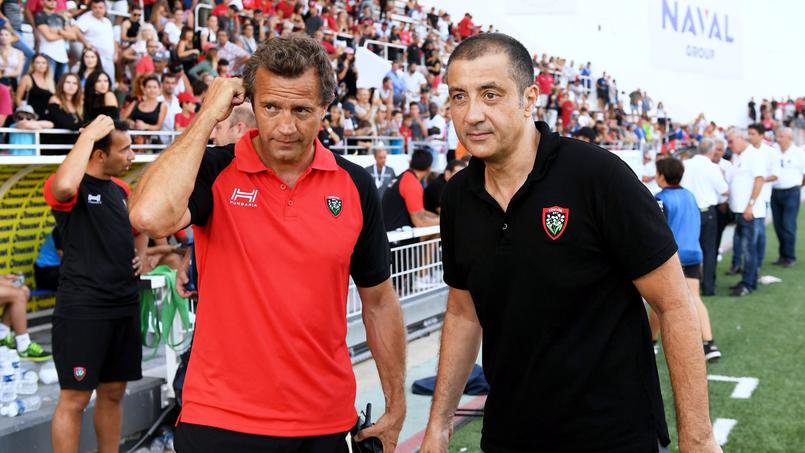 According to Rugbyrama Toulon could have new coach by next season following a meeting where Toulon President Mourad Boudjellal said to Toulon head coach Fabien Galthié "Although you are under contract, I do not trust anymore."

Lequipe has reported that ex-La Rochelle boss Patrice Collazo has been shortlisted to replace Galthie.

According to a number of reports in South Africa and England, Nizaam Carr has signed a permanent deal with Wasps following his loan earlier this season with the deal to be confirmed shortly.

Free State newspaper Volksblad has reported that Springbok Rudy Paige has signed a new deal with the Cheetahs following his three-month loan deal with the side.

Midi Olympique has reported that Ben Volavola has left Bordeaux Begles and will sign with Racing 92 as a medical joker for Pat Lambie.