Warren Gatland's charges face their final provincial test on Saturday when they front up against the Stormers off the back of their first defeat in 2021.

Western Province almost produced an upset when they faced the tourists back in 2009, falling narrowly - 23-26 - with a superb late penalty from James Hook saving the day for Sir McGeechan's charges.

While the Lions front up against the 'Stormers' it is very much a Western Province side with head coach, of both teams, John Dobson calling on a number of Currie Cup players with his Springboks absent for the encounter.

The likes of Frans Malherbe, Steven Kitshoff, Bongi Mbonambi, Scarra Ntubeni, Marvin Orie and Pieter-Steph du Toit would have tested the Lions upfront with Herschel Jantjies and Damian Willemse putting the defence  through its paces out wide. However, the Stormers still have plenty of threats in their arsenal to provide a test for Gatland's charges. 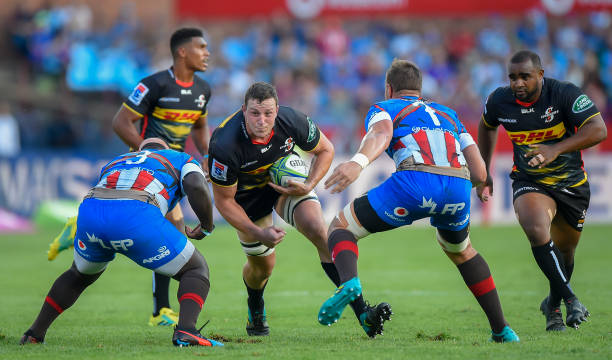 When the Springbok squad was named back in June, many fans were shocked not to hear JD Schickerling's name read out. At the time, the second-rower was in fact injured and unavailable for selection but has since returned to fitness and is raring to stake a claim for future involvements with the Springboks.

Like most South African second rowers, Schickerling has an incredibly high work rate and is extremely physical. A product of Paarl Gymnasium - the same school that produced Handre Pollard, Jean de Villiers, Schalk Burger and numerous other Springboks, Schickerling will provide another physicality check for the Lions ahead of the first test next Saturday.

The 26-year-old also has a remarkable story having suffered a serious neck injury while playing for the Western Province U21 team against the Blue Bulls in 2014. Miraculously, he not only recovered, but returned to the game and was involved with the Springbok camps back in 2019.

A rising star in the Stormers' ranks, Nama is another forward who has suffered recently from injury setbacks.

A real threat over the ball, Nama has caught the eye with his ability to force turnovers and his strong ball carrying.

Hamish Watson will provide the youngster with one of the toughest challenges of his young career.


With Juarno Augustus heading to Northampton Saints in the English Premiership, the Stormers moved quickly to find a replacement, picking up the signature of Sharks' back-rower Evan Roos.

The hard as nails 21-year-old is a powerful ball carrier and just as handy on defence. Roos quickly made it clear to the Sharks on what they missed out on as he scored this fantastic try, taking Jaden Hendrikse over the line with him.

Evan Ross happy to take Jaden Hendrikse with him over the line 😂#CurrieCup pic.twitter.com/XbLI5Ogw3f 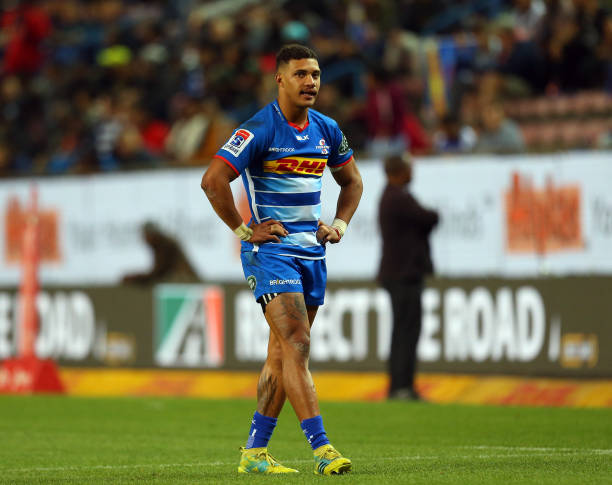 While the South Africans are renowned for their physicality, there are numerous examples of fleet-footed backs who are able to slice through any defence. Edwill van der Merwe is very much in that latter category.

Cheslin Kolbe showed the dangers that come with giving a speedy South African stepper too much space and van der Merwe can certainly cause the Lions the same headache.

The 25-year-old has an ever-growing montage of fantastic solo tries with the Lions, Bulls and Sharks already on his hit list.

The #LionsRugby were reminded that you can’t give Cheslin Kolbe an inch last night. 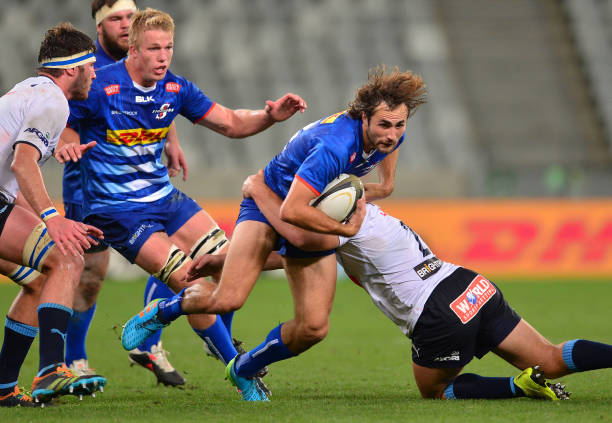 By most accounts, Rikus Pretorius is a future Springbok centre.

The 22-year-old lines up at outside centre against the Lions and while he is more comfortable in the #12 jersey, his physical presence in the backline will cause some headaches for the Lions.

It isn't all brawn from the centre as he has a sharp turn of pace which is a frightening prospect at 104kgs. 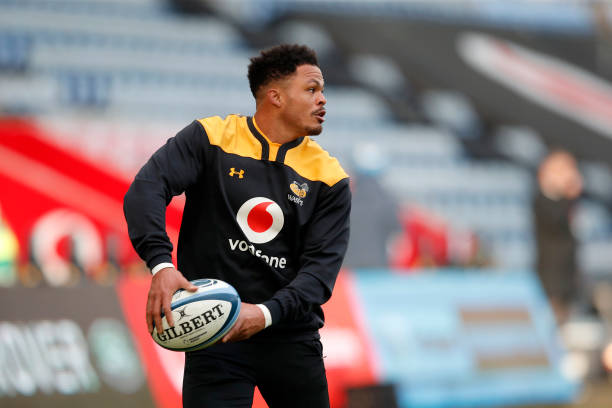 Juan de Jongh needs no introduction. The 33-year-old centre represented the Springboks on 19 occasions and returns to the Cape-based side after four seasons with Wasps in the Premiership.

De Jongh still possesses the flair that made him a fan favourite both in the Cape and at Wasps. He could well sting the Lions off the bench having missed out on featuring against the tourits back in 2009.