Kurtley Beale to return to Australia at end of season

Wasps have today confirmed that Kurtley Beale will return to Australia at the end of the season, following the conclusion of his one-year deal with the club.

“This has been a really hard decision because of how much I’ve been enjoying my time at Wasps," commented Beale on his plans.

“...I signed a one-year deal from the outset to enable me to keep my options open. I came very close to agreeing a new contract with Wasps, but I believe to achieve my international rugby aspirations I need to be back home in Australia.

“To be able to wear the Wallaby jersey again would be the greatest privilege and at this stage of my career I want to give myself the best opportunity of representing Australia in the 2019 Rugby World Cup..." 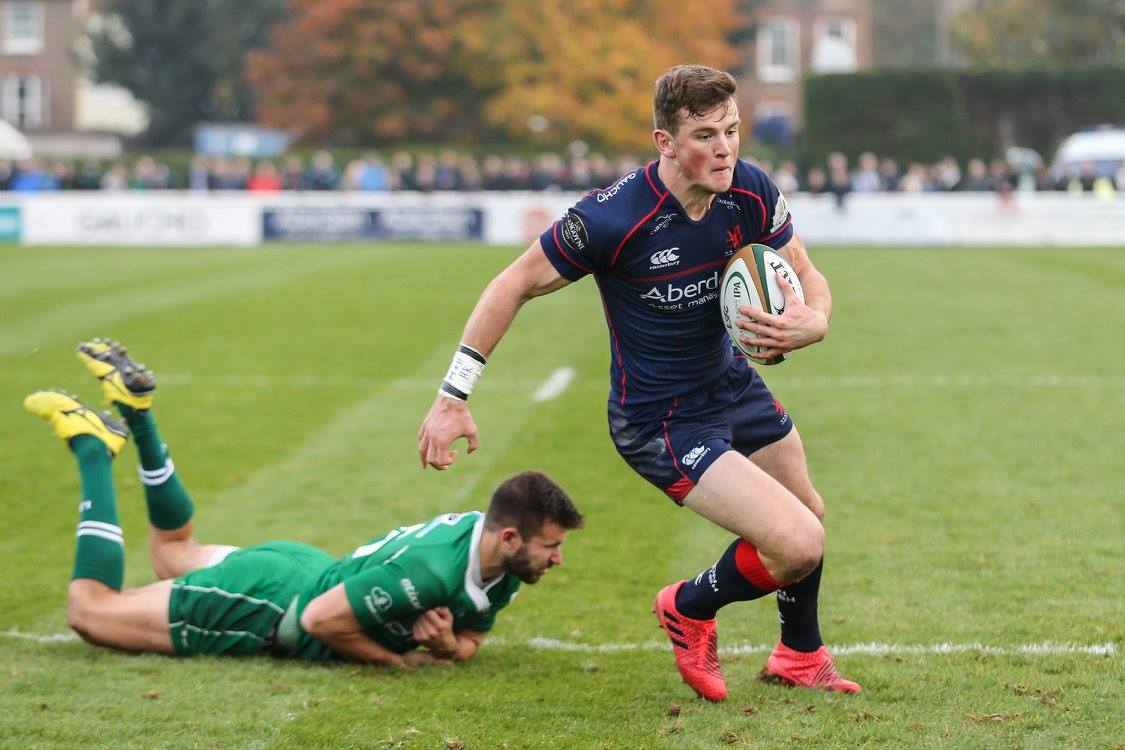 Peter Lydon is set to join Ealing Trailfinders for the start of the 2017-18 season from London Scottish.

Lydon has played for the Exiles for the past three seasons after joining from French club Stade Francais before the 2014-15 season.

The 24-year-old can play either fly-half or fullback, though he has played predominantly in the number 15 jersey. He also possesses a powerful left boot, which has contributed most to the 642 points he has scored in 74 appearances for Scottish so far.

"Their progression over the last year has been impressive and I'm excited by the ambition for the future. The facilities are fantastic and I'm looking forward to making my contribution to team next season. 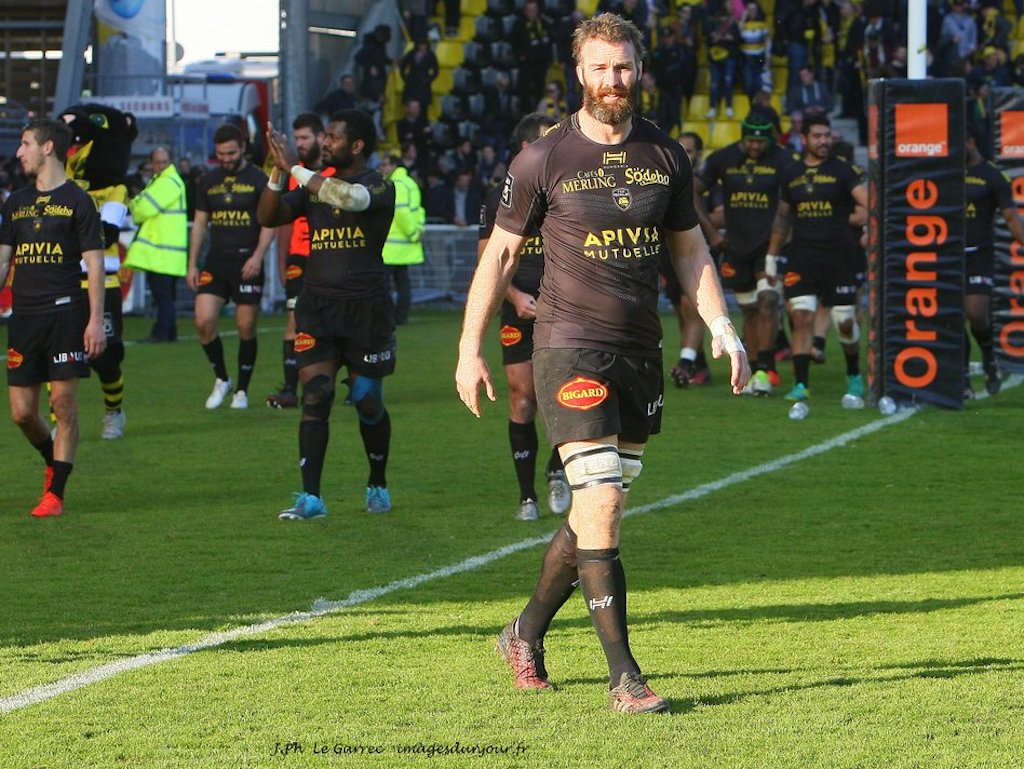 The 15 test cap All black has made 67 appearances since joining the French side in 2014 and has played a key role in their rise to the top of the table this season.

La Rouchelle next play Racing 92 in the Top 14 on Saturday.

See the line-ups, follow the match and more here

England side to face Scotland for Round 4

Eddie Jones has made three changes to the England starting XV that beat Italy in the third round of the 2017 RBS 6 Nations to maintain England’s unbeaten start to the Championship.

In the back line Jonathan Joseph is reinstated at outside-centre, Jack Nowell is named on the right-wing and Ben Youngs starts at scrum-half.

Anthony Watson and Billy Vunipola return to an England match-day 23 for the first time in this year’s Championship having both recovered from injury. Head Coach Vern Cotter has made one change to the starting Scotland side to face England at Twickenham Stadium this Saturday in the RBS 6 Nations.

Edinburgh Rugby back-row Hamish Watson returns to the front-line having started the opening two rounds of the Championship. He takes the place of the injured John Hardie (knee), whom he replaced in the 25th minute of the last round’s win over Wales.

Uncapped clubmate Cornell Du Preez takes Watson’s vacated place on the bench and will make his debut should he be called in. France name side to face Italy

Guy Noves has made four changes to the side that was defeated by Ireland on the previous round.

Brice Dulin will be in the back, just like Fabien Sanconnie in the third row, Julien Le Devedec in the second row and Virimi Vakatawa back on a wing.

Fabien Sanconnie and Antoine Dupont are set to make their first appearance for the national side. Sharks Head Coach Robert du Preez has named his team to face the Waratahs in Durban on Saturday.

Following last weeks victory over the Brumbies du Preez has stuck with the same 23 that played last weekend: Marvin Orie will make his debut for the Emirates Lions when they take on the Jaguares in Buenos Aires for Vodacom Super Rugby on Saturday 11 March. Etzebeth to lead Stormers against the Southern Kings

Lock Eben Etzebeth will captain the Stormers for the first time in their Super Rugby clash with the Southern Kings in Port Elizabeth on Saturday.

Etzebeth will lead the side in the absence of regular captain Siya Kolisi who is being rested for this match, there are two changes in the front row, with props Oli Kebble and Frans Malherbe making their first starts of the season on either side of hooker Bongi Mbonambi.