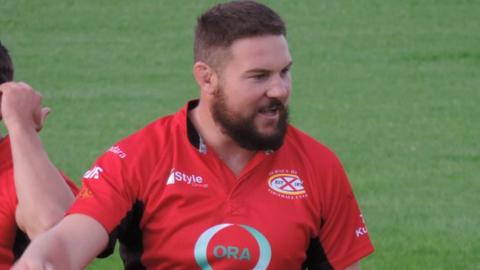 Bedford Blues have confirmed the signing of Alex Rae, the 31-year-old is a familiar face for Blues fans having joined the club in 2009 before moving onto Wasps in 2013 and subsequently Jersey.

Social Media Round Up:

Due to the severe weather conditions Reds HQ has been closed.

At this stage, ALL QPR matches, #REDvHUR and the U20s GF are going ahead. pic.twitter.com/TmDiA59EVu

Congrats to @AllBlacks Aaron Smith on his 100th @SuperRugby match this weekend. Am I allowed to say he's my favourite current ABs player ?