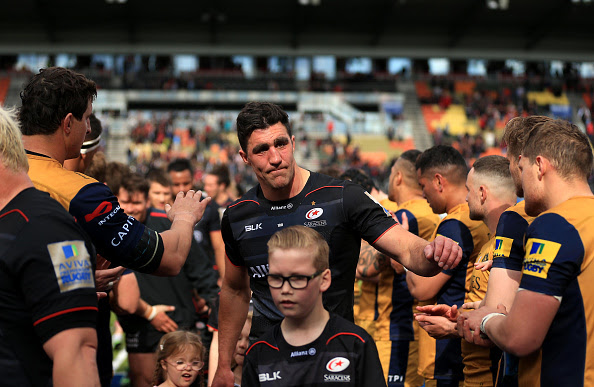 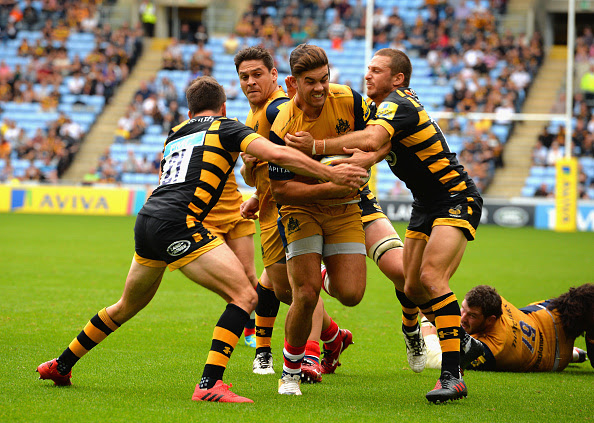 London Scottish have announced the signing of Ben Mosses from Bristol Rugby for the 2017/18 season. Read more 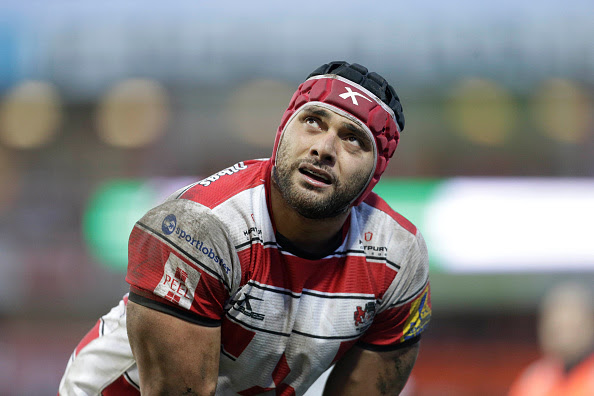 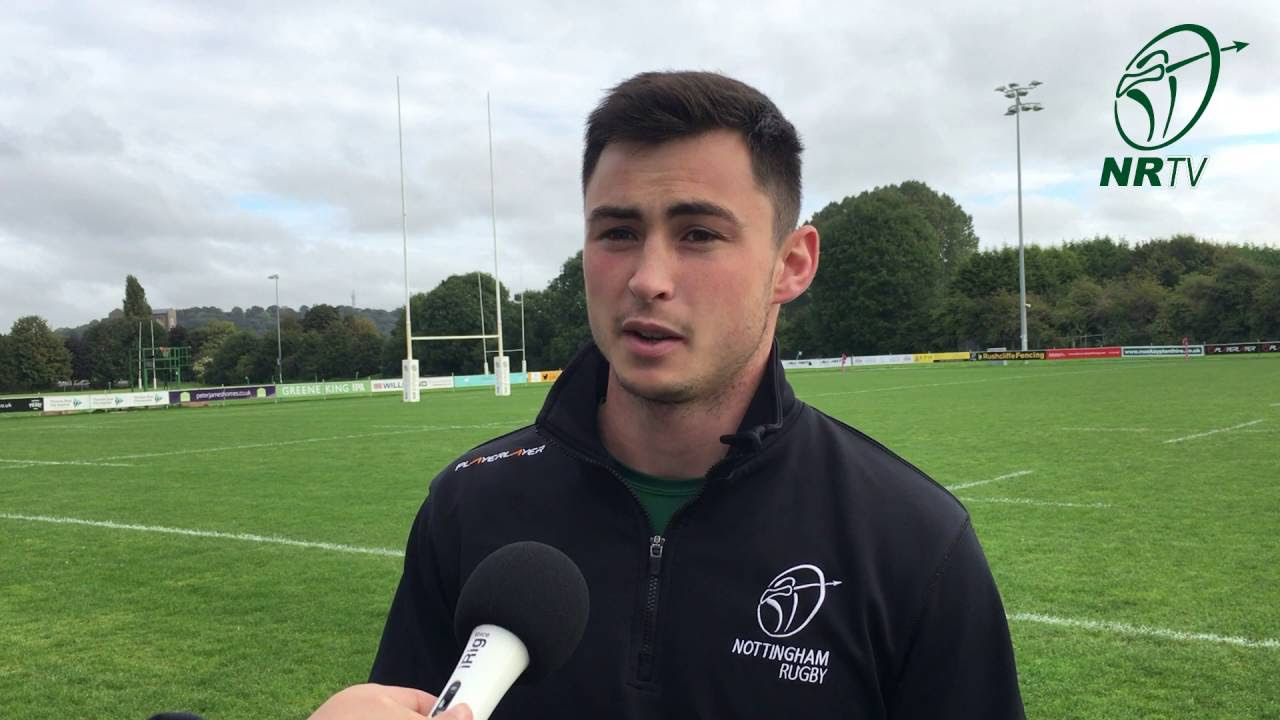 Nottingham Rugby has announced that flyhalf/ fullback Will Millett has signed a one-year contract extension with the club. Full story 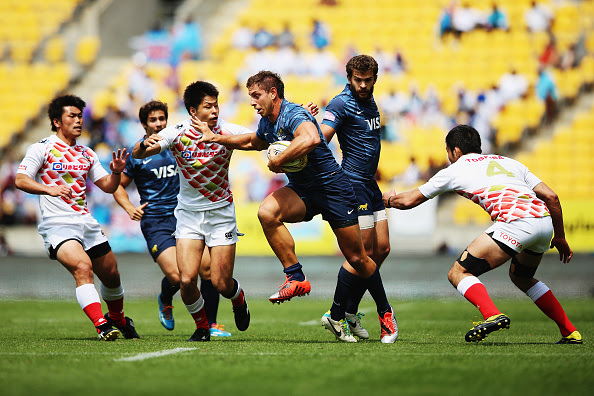 As they report back for pre-season training, Cornish Pirates have also announced that one of Argentina's star 'Sevens' players, Nicolas Coronel, has signed a one year contract for the club. Full story 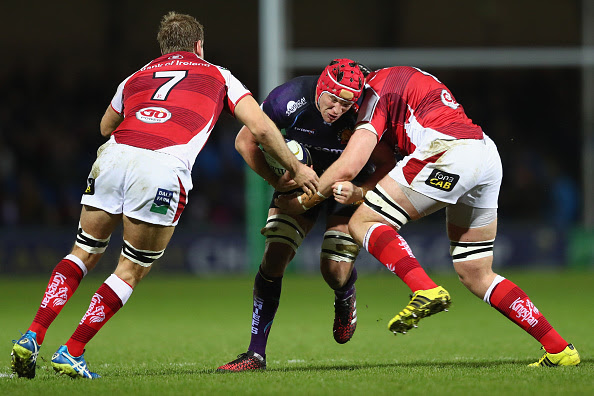 Tom Johnson admits it has been a “phenomenal journey” as he this week brings the curtain down on his career with newly-crowned Premiership champions Exeter Chiefs. Full story 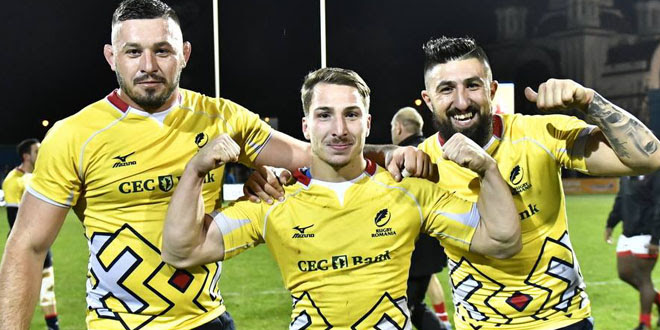 Romania will send their strongest possible side to Japan and Canada before hosting Brazil in Bucharest for the June international series. Full squad 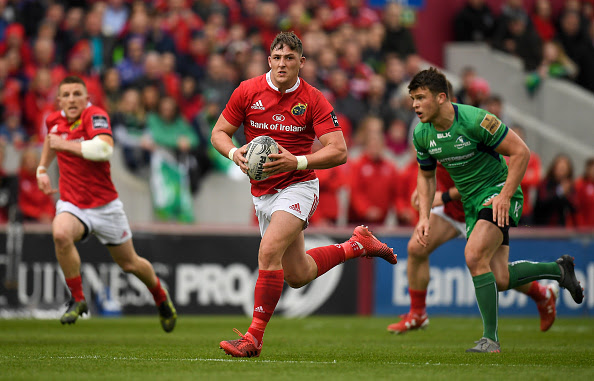 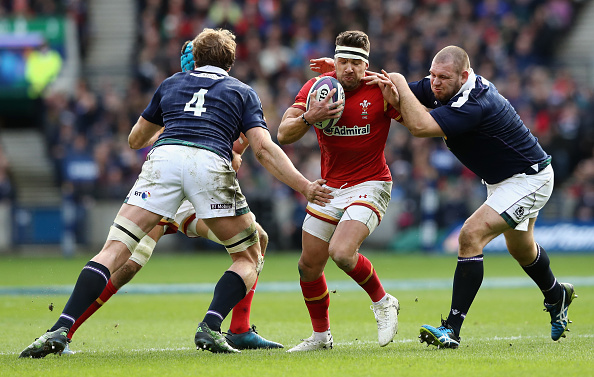 The 30-year-old loosehead joins from Glasgow Warriors where he made 109 appearances during which time he won the Pro12 title in the 2014/15 season. Full Story 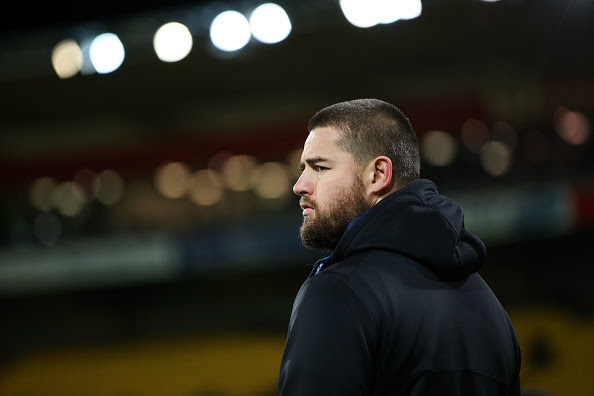 The odds of Dane Coles being fit to feature in the British and Irish Lions rugby series have plummeted as Coles struggles to recover from his concussion symptoms. Full story

Rotherham Titans have confirmed the signing of winger Yiannis Loizias to the squad ahead of the up-coming 2017/18 season. Full story 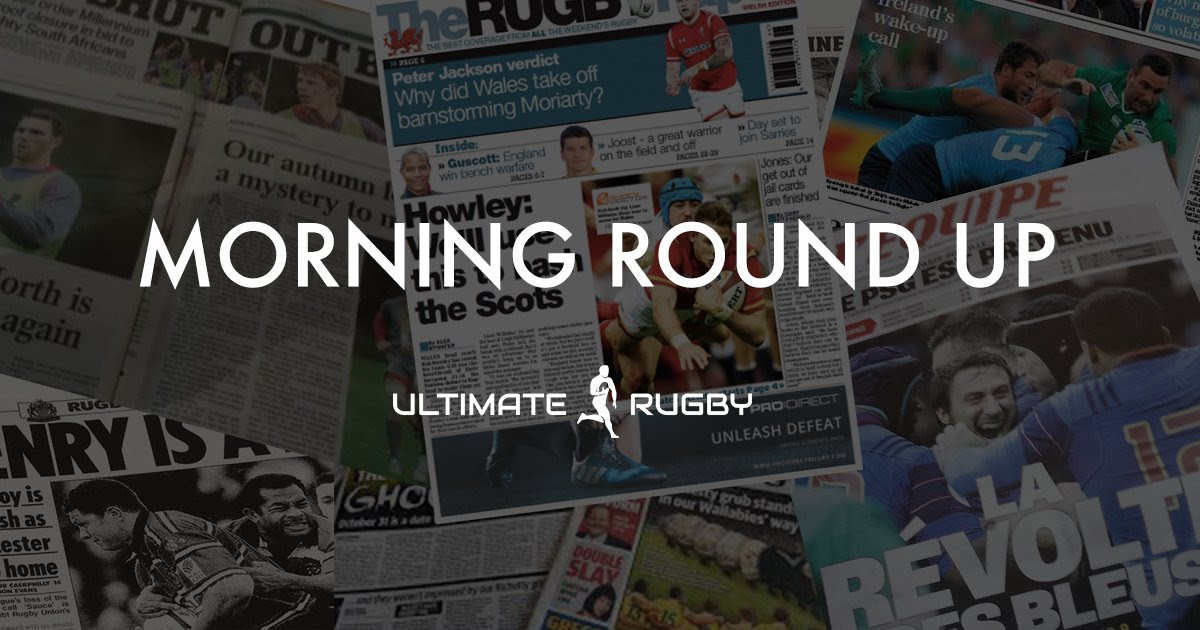