Thursday Evening round Up 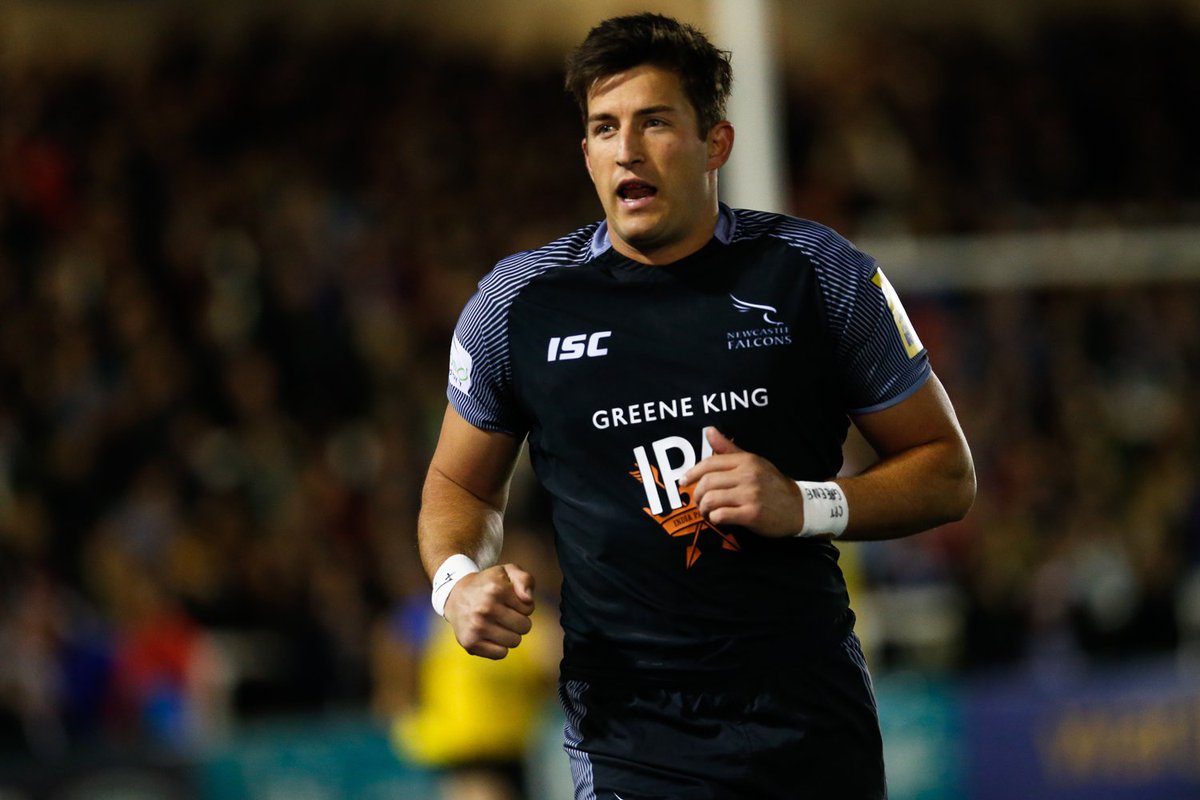 Glasgow Warriors have completed the signing of winger DTH van der Merwe, who has re-joined the PRO14 side with immediate effect.

The Canada international has signed a deal at Scotstoun until May 2020. The club’s all-time leading try scorer spent six seasons with the Warriors from 2009 until 2015, before moving to the Scarlets and most recently Newcastle Falcons.

Saints announce the signing of All Black World Cup-winning prop 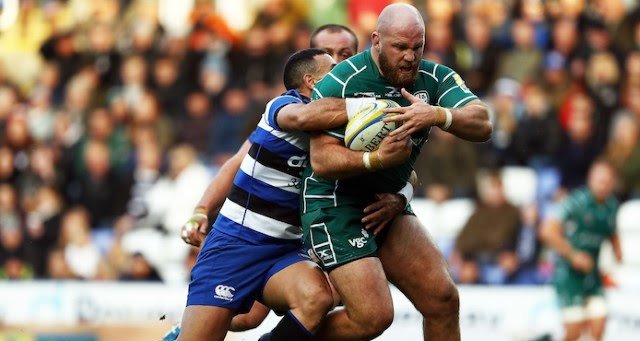 Northampton Saints have today confirmed that Ben Franks will be joining the club from the 2018/19 season.

The 34-year-old former All Black arrives at Franklin’s Gardens from fellow Aviva Premiership side London Irish, having also represented the Crusaders and Hurricanes back in his native New Zealand.

SA Rugby have today announced that a new board to manage the affairs of the Southern Kings, featuring representatives of the Eastern Province Rugby Union (EPRU) as well as independent members, had been elected.

The company had been set up to hold 100% of SA Rugby’s interest in the Super Rugby franchise that had been awarded to the Southern Kings. The team currently plays in the PRO14, which place remains under the auspices of SA Super Rugby. Full story 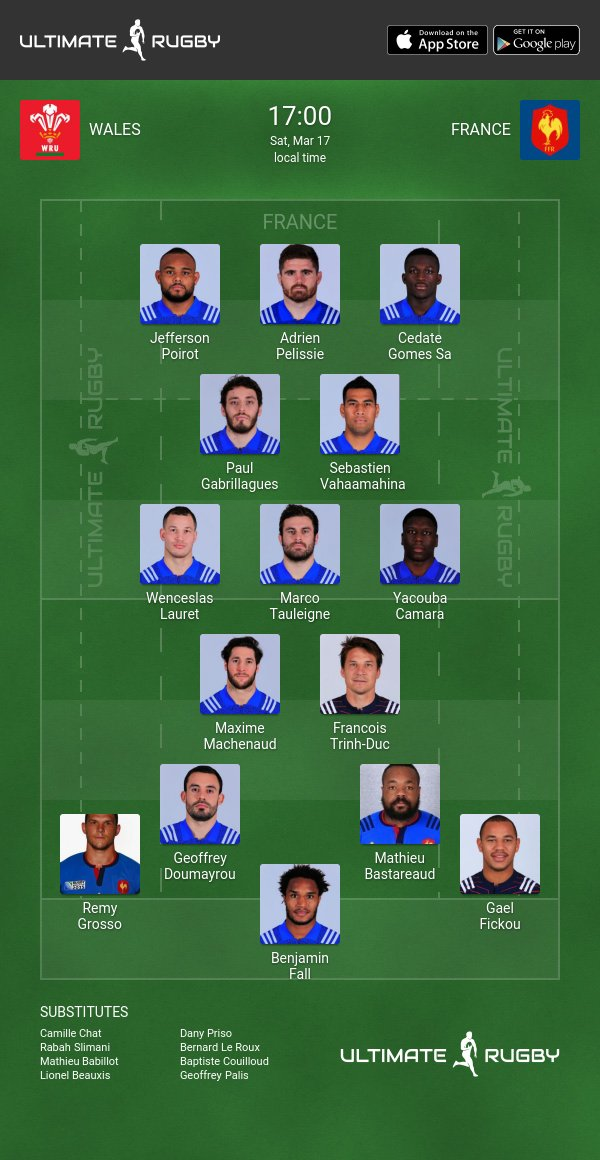 France head into their final 6 Nations clash without their inspirational captain Guilhem Guirado after he was unable to recover in time from his knee injury. Guirado is replaced by Adrien Pélissié is the starting lineup.

Guilhem Guirado is out injured and Mathieu Bastareaud steps in as captain for this weekend. 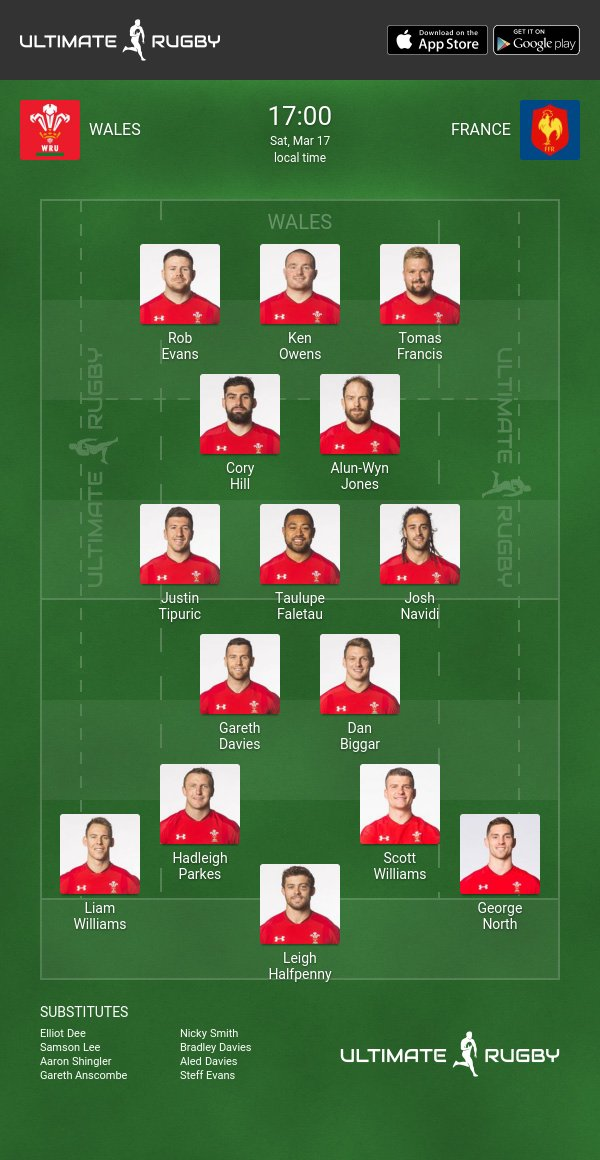 Wales have named their team for their final 2018 6 Nations match against France on Saturday, with captain Alun Wyn Jones returning to lead the side.

Jones comes back into the pack along with Scarlets duo Rob Evans and Ken Owens and flanker Josh Navidi.

England head coach Eddie Jones has named his side to play Ireland at Twickenham Stadium.

Captain Dylan Hartley returns after recovering from injury with tighthead prop Kyle Sinckler making his first start of the campaign. 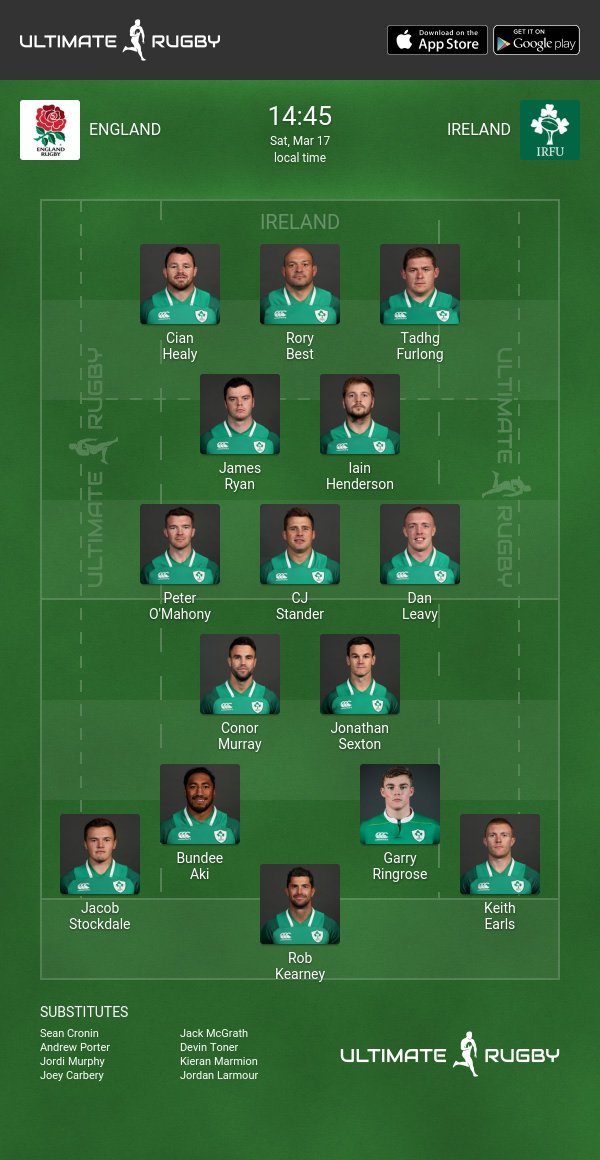 Ireland coach Joe Schmidt has made only one change to his starting line up with Iain Henderson replacing Devin Toner who drops to the bench. 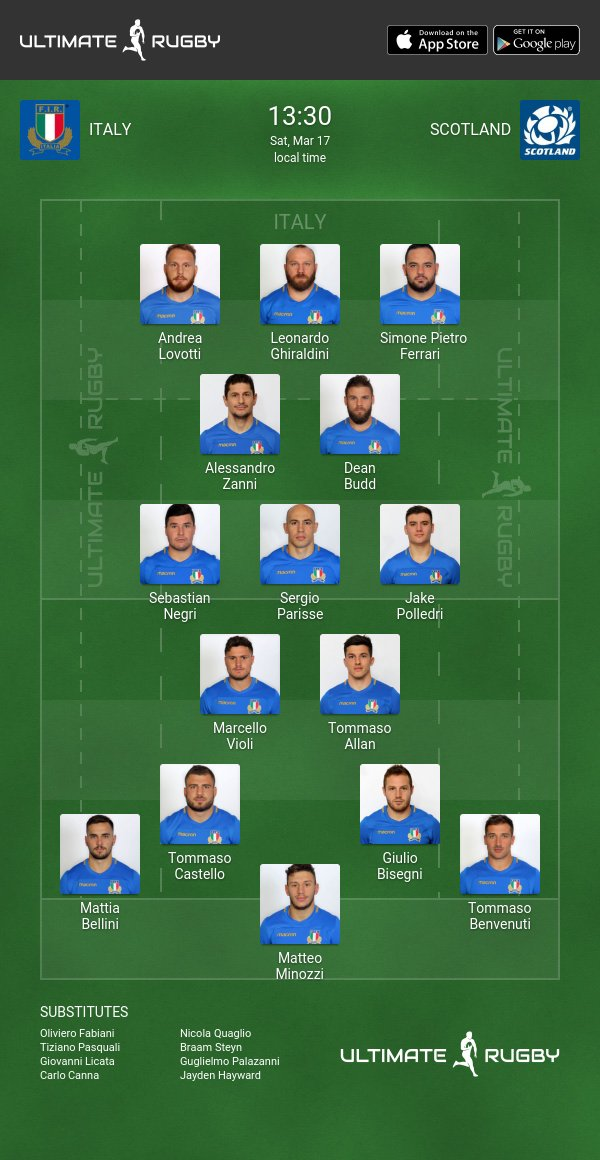 Italy have made one change to their starting team to face Scotland in their 6 Nations encounter on Saturday, with Jake Pollerdi coming into the starting line up to make his debut.

Mattia Bellini and Tommaso Benvenuti will be alongside Minozzi, with Abraham Steyn returning to the bench.