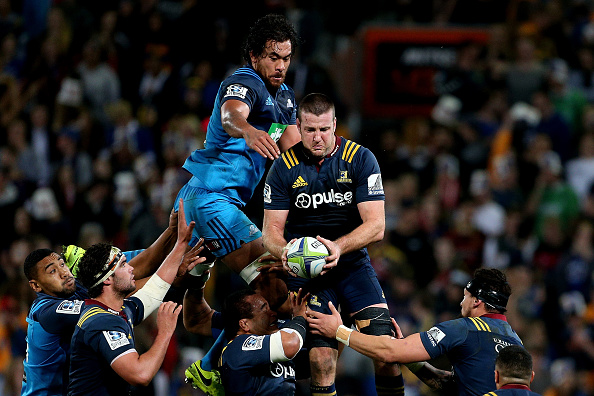 The 35-year-old signed his first Super Rugby contract with the Highlanders in 2015. Full story 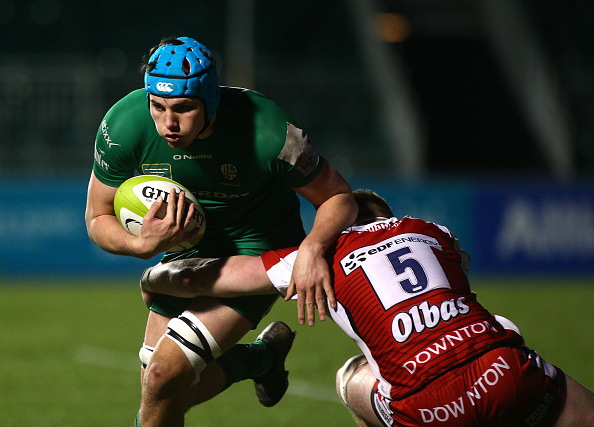 Josh Basham, Ollie Hassell-Collins, Ben Loader and Sam Collingridge have all been rewarded with senior Academy contracts ahead of the 2017/18 season. Full story 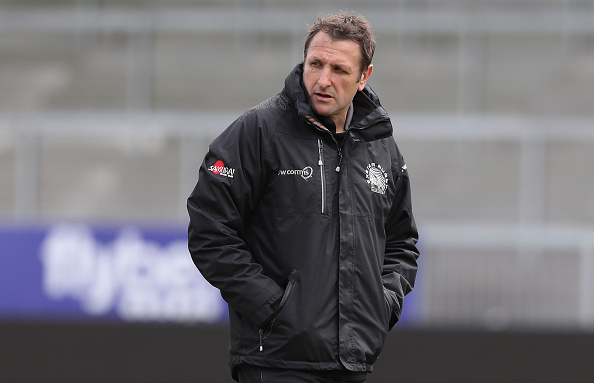 Ali Hepher, Rob Hunter and Ricky Pellow have all agreed on new three-year deals with the Premiership champions. Full story Fiji name a strong side to face Samoa 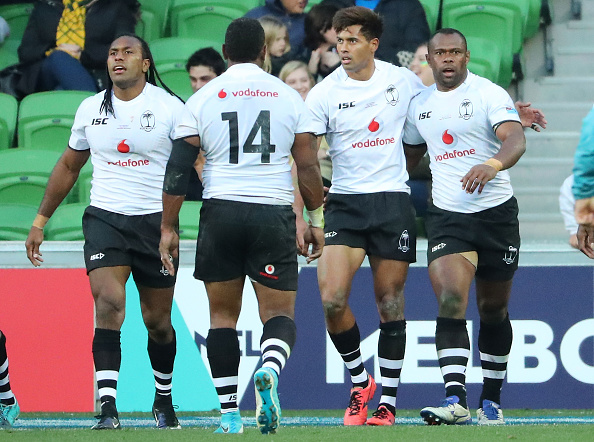