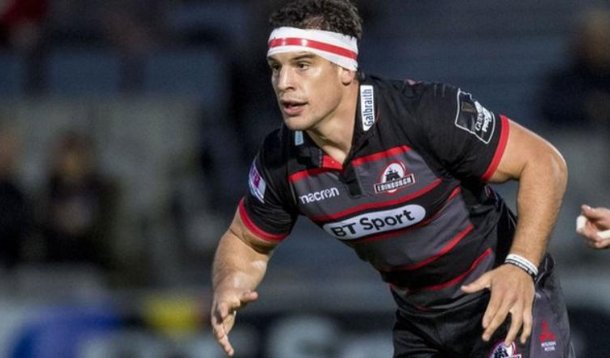 Scotland and Edinburgh flanker John Hardie has been handed a three-month suspension following the conclusion of an internal investigation for gross misconduct.

Hardie, 29, was initially suspended by Edinburgh at the end of October for the alleged use of cocaine.

The ban, part of a range of sanctions, will run from when Hardie was initially suspended last month, meaning he will be unavailable for Edinburgh until mid-January next year.

George Smith’s future in doubt after back injury 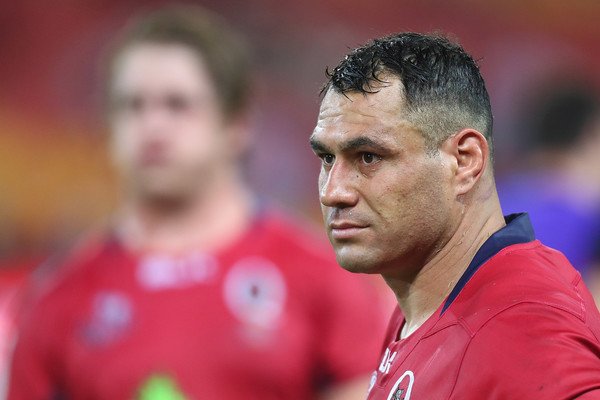 Wallaby great George Smith’s playing future is in doubt as he battles a potentially career-threatening back injury.

Ten of the Best: Rieko Ioane