🗣 "When the club mentioned that they wanted me to stay, it was a big decision for me to make, and I'm delighted to be staying"@ChibbaHanson chats to #GRTV pic.twitter.com/xoaVFLCaGp

Having spent the last two and half months with Gloucester Rugby on a short-term contract, Australian hooker James Hanson has now committed his long-term future to the club having signed a permanent contract.

The 29-year-old will complete a permanent transfer to the English Premiership Rugby club with the blessing of the Rebels, effective immediately. 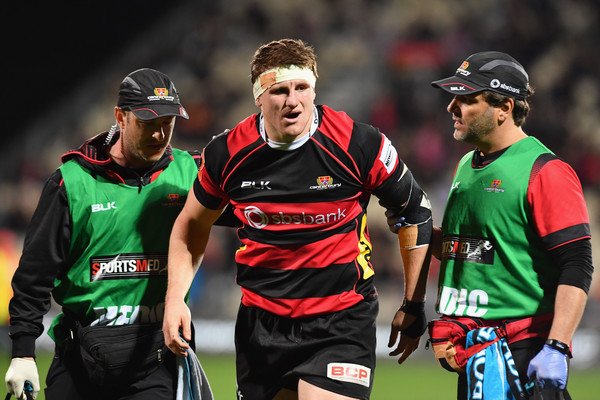 The Crusaders have suffered another injury blow to one of there loose forwards. Tom Sanders has had surgery on an acute fracture in his ankle, which he sustained during pre-season training.

The medical team will monitor his recovery, with an anticipated recovery time of approximately 3-4 months.

Sanders' injury comes just one day after the Crusaders announced that All Black captain Kieran Read will miss the start of the season with a back injury. 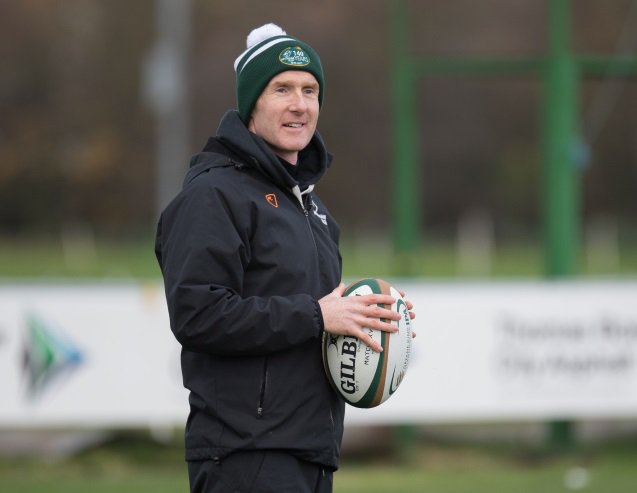 Nottingham Rugby Head Coach Ian Costello will leave the club at the end of the current season to take up a senior coaching role with Premiership side Wasps.

Costello signed a two-year contract with the Green and Whites in the summer of 2016, joining from PRO14 side Munster, where he spent five years in a variety of senior coaching roles and was credited for aiding the skill development of a number of the provincial giants’ current and rising stars.

Most of the International heavyweights have been included in the tournament.

Outside of the usual World Series teams will be some new faces including Jamaica, Malaysia, Zambia and Sri Lanka.

The Pools and schedule will be confirmed early in 2018.