World Rugby has outlined plans for a new global competition and revealed that it wants to press for promotion and relegation to be introduced to the Six Nations and Rugby Championship.  Full Story

England will head into their clash with Italy this weekend with the hopes they will claim a bonus point victory in order to keep them in the running for the 2019 Six Nations title.

We have selected an XV that we think that Eddie Jones should select to tackle Conor O'Shea's side.

The RFU's troubled financial position has forced the move according to sources at Twickenham with the union needing to save £10 million in the next financial year. Full Story

118 - Read's 118 caps for the All Blacks place him joint-third in New Zealand history and 14th overall in Test rugby. His predecessor as captain, Richie McCaw, tops both lists on 148.

A look back at the best facts and stats from Kieran Read's career, as he prepares to step down from New Zealand duty. 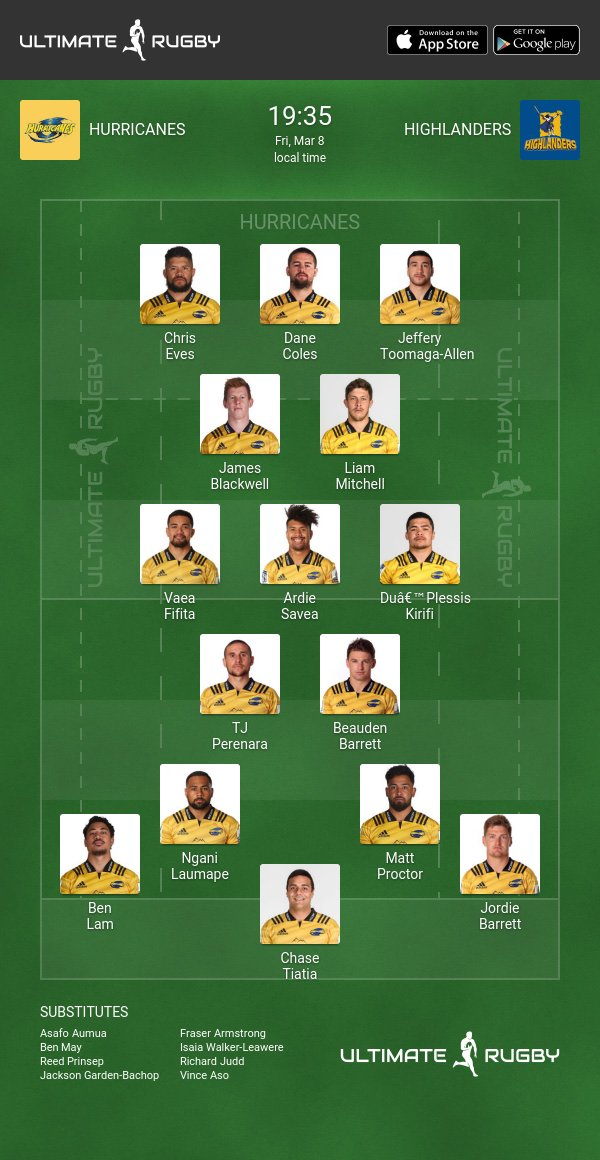 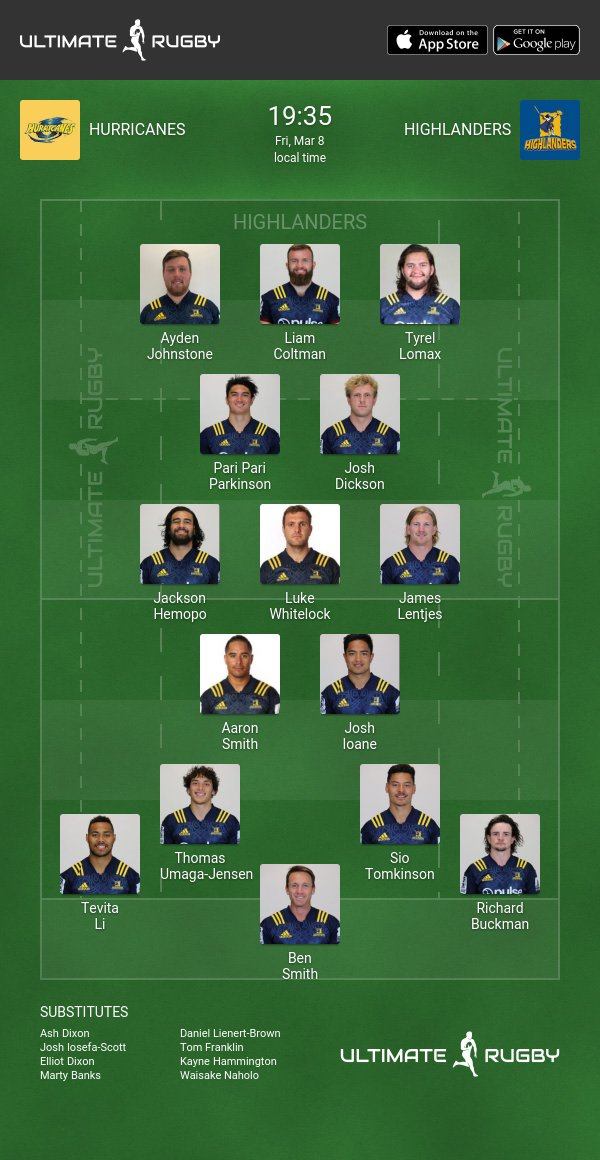 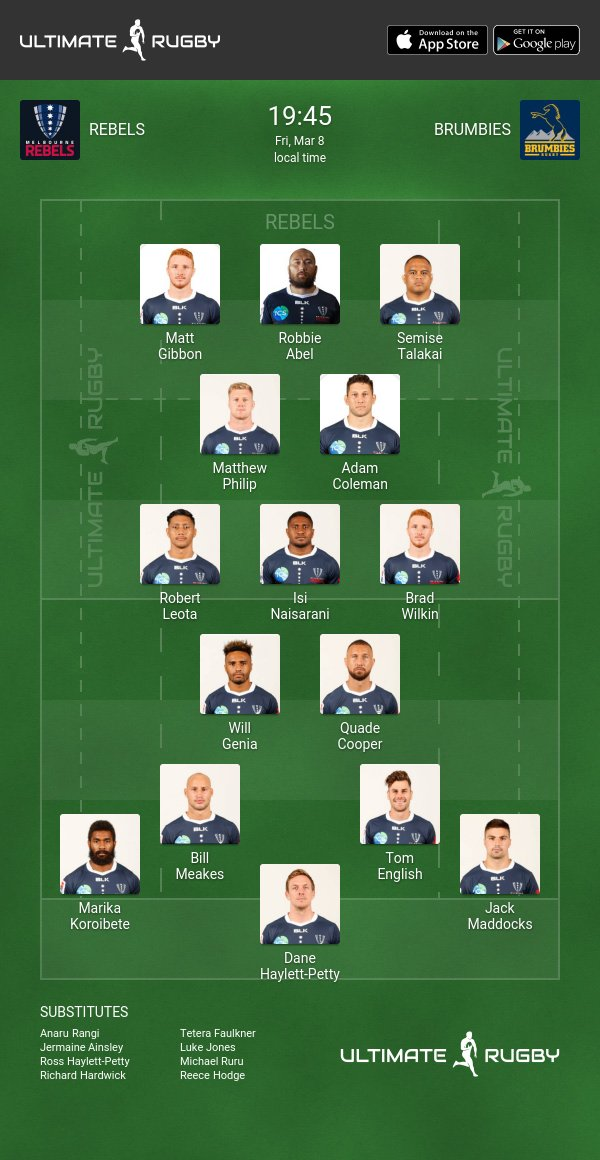 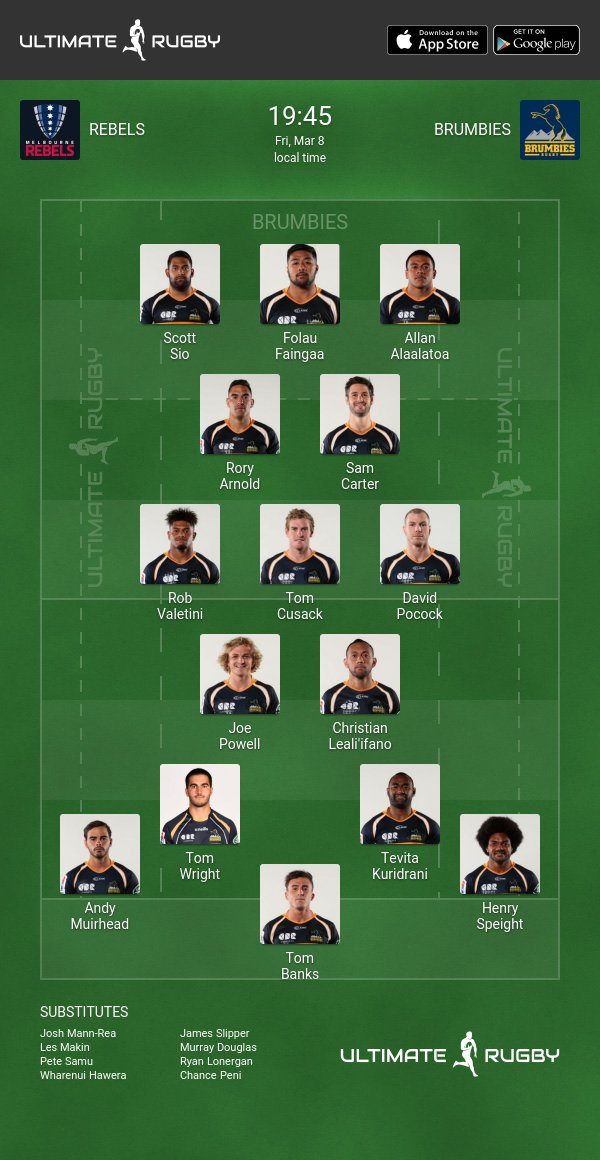 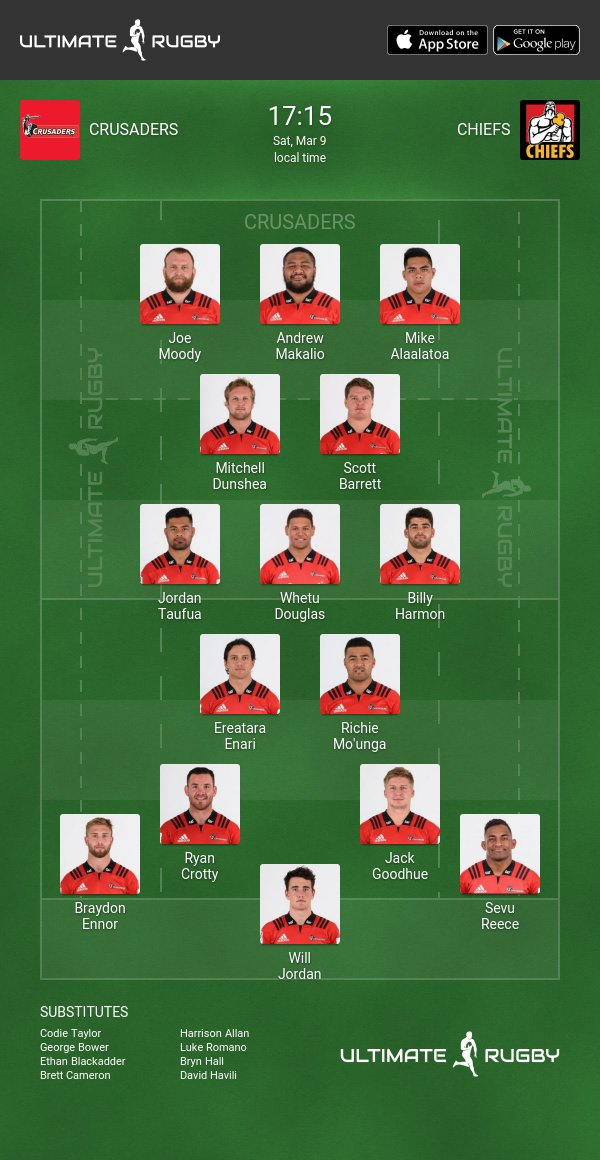 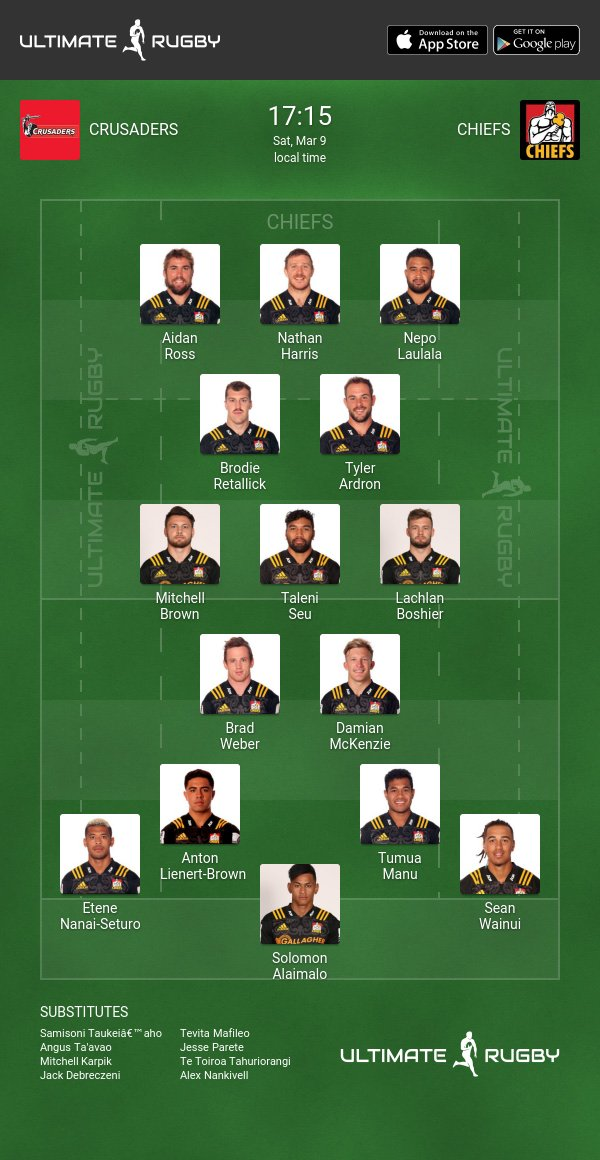 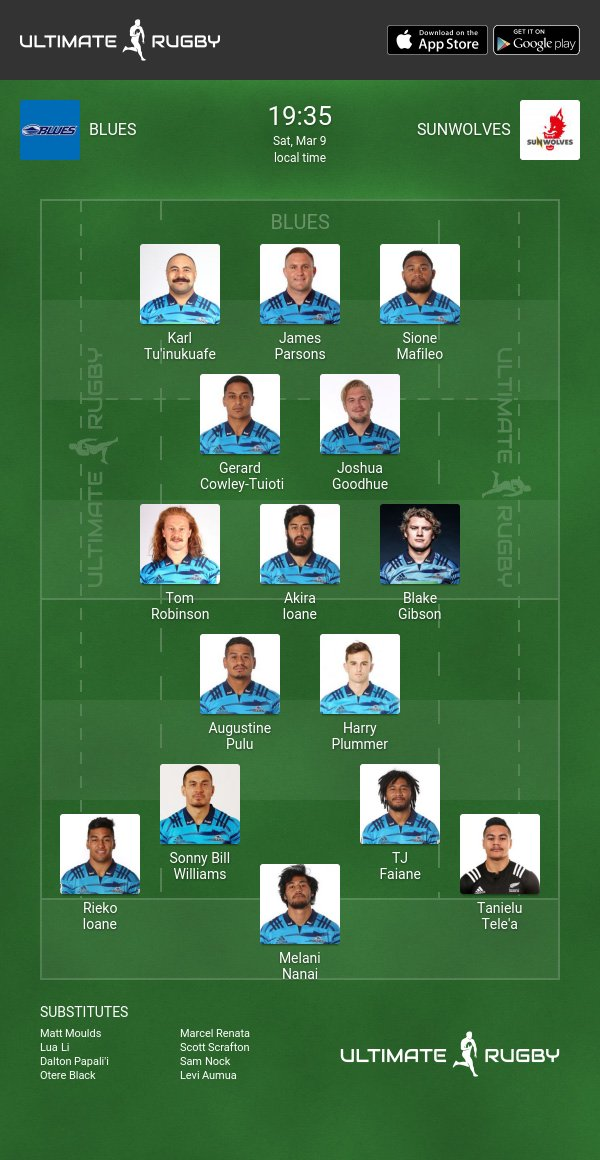 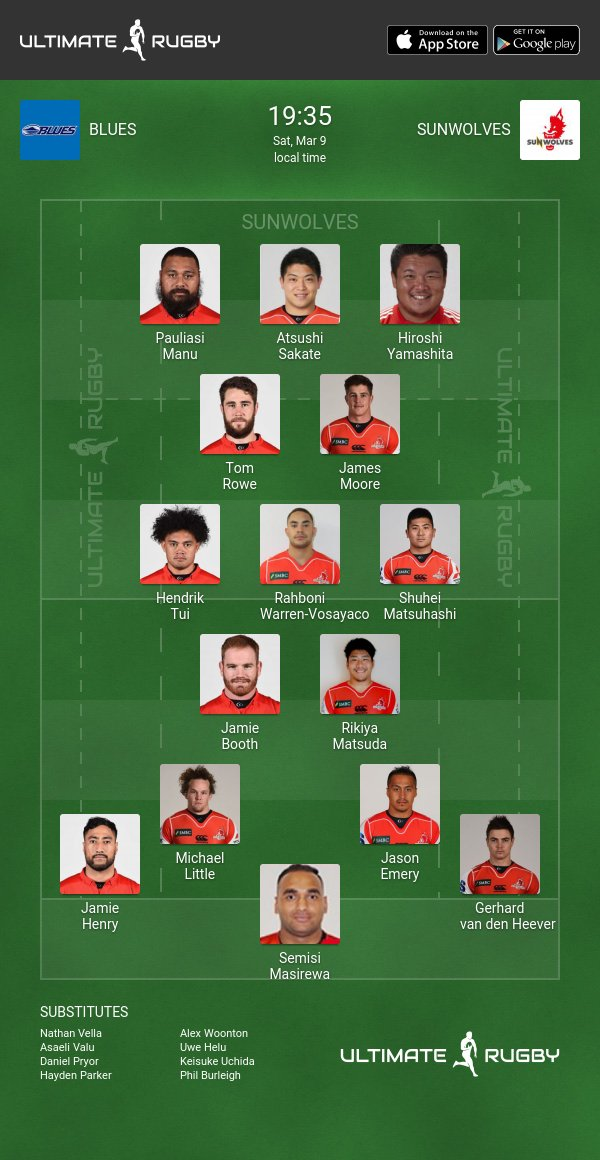 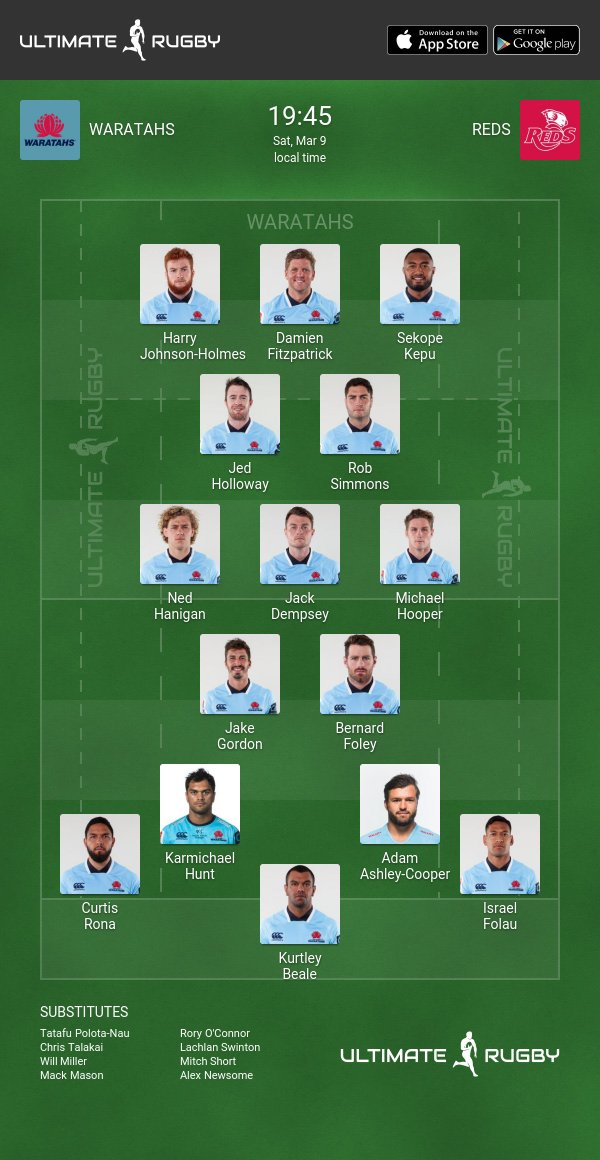 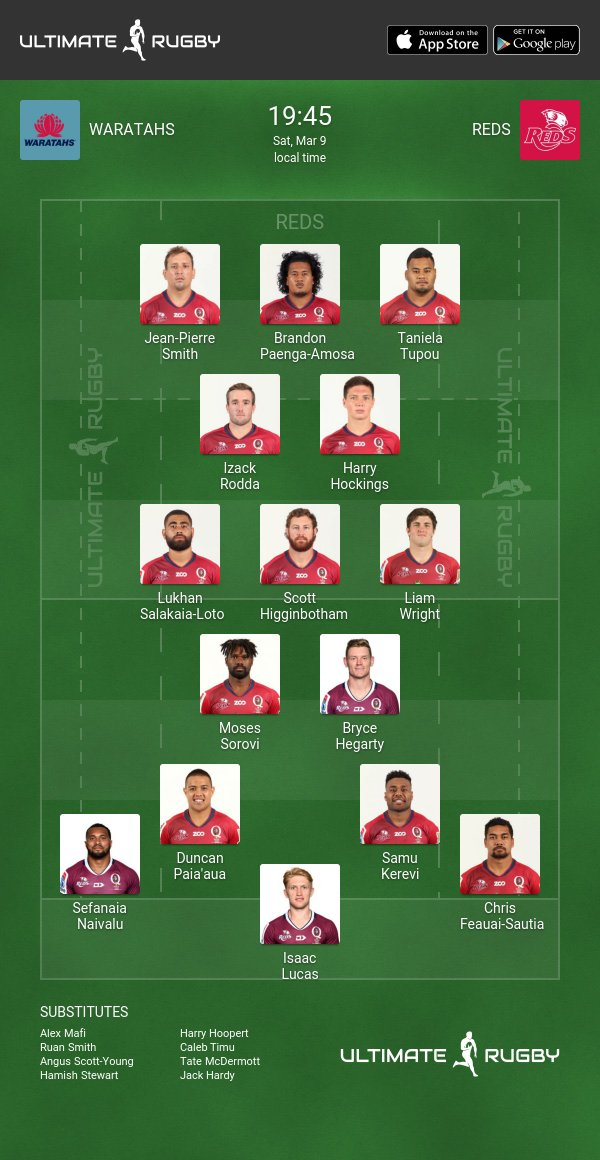 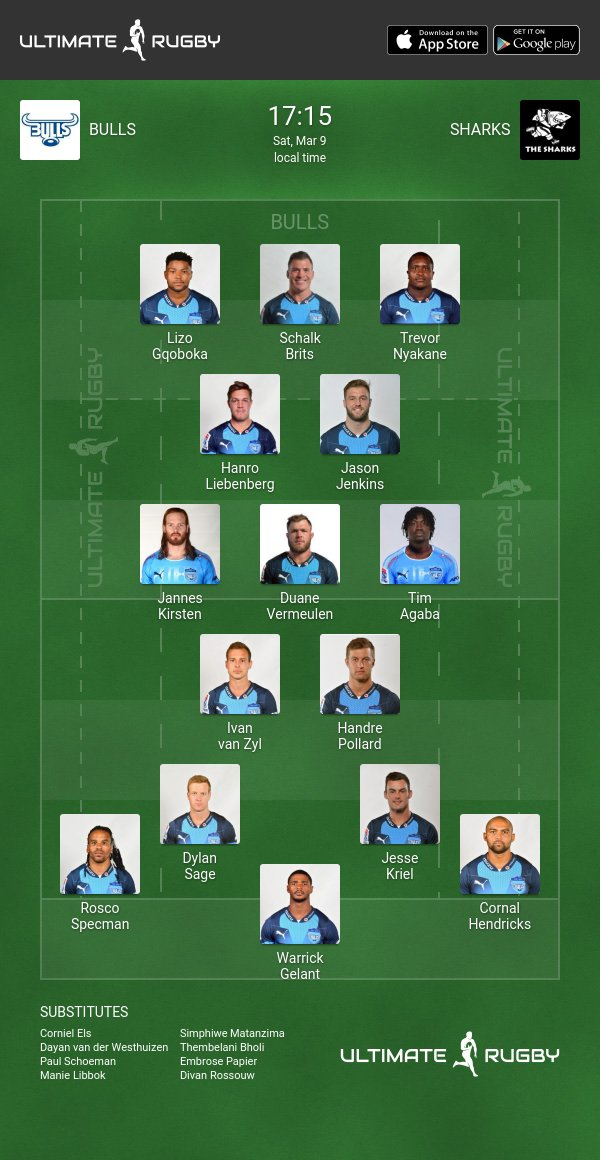 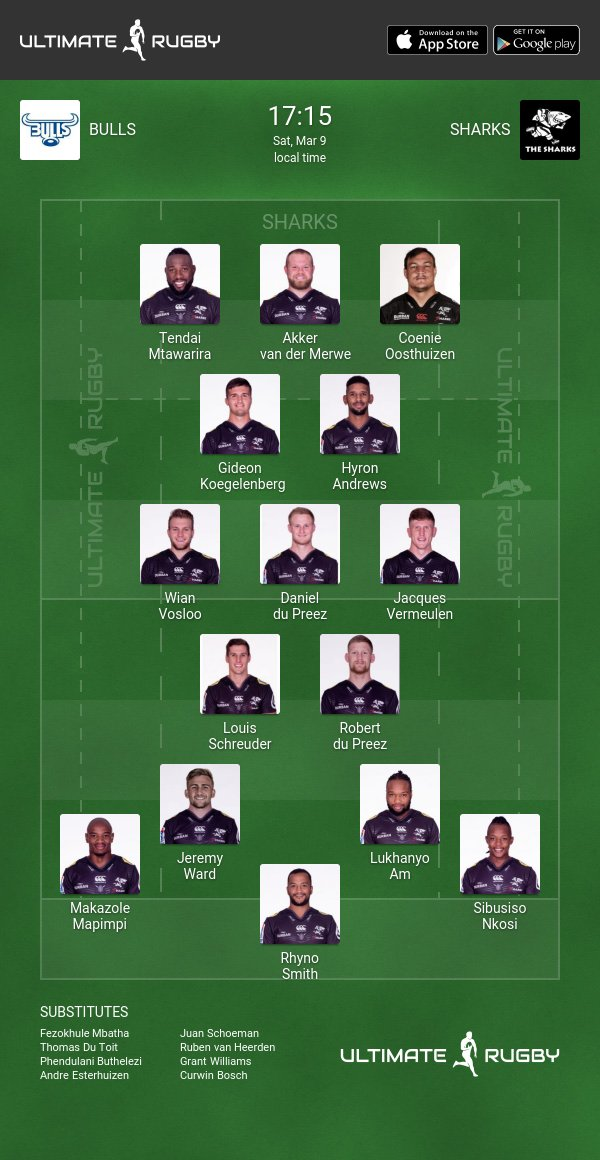