According to reports Mitchell has been handed a 2 year contract extension and would need to be considered as the front runner to take over from Eddie Jones. Mitchell who joined England from Super Rugby side, the Bulls, was signed on a short term deal up to the Rugby World Cup

Read All About It In App 👇


Australia and Argentina will contest the first Cup Semi Final followed by South Africa against the defending Champions, France. The play off games will take place on Monday with the finals next Saturday

Another cracking day of the #WorldRugbyU20s 🗞️

Full Wrap Up of the action 🏉

SBW returns with Nonu being rested: 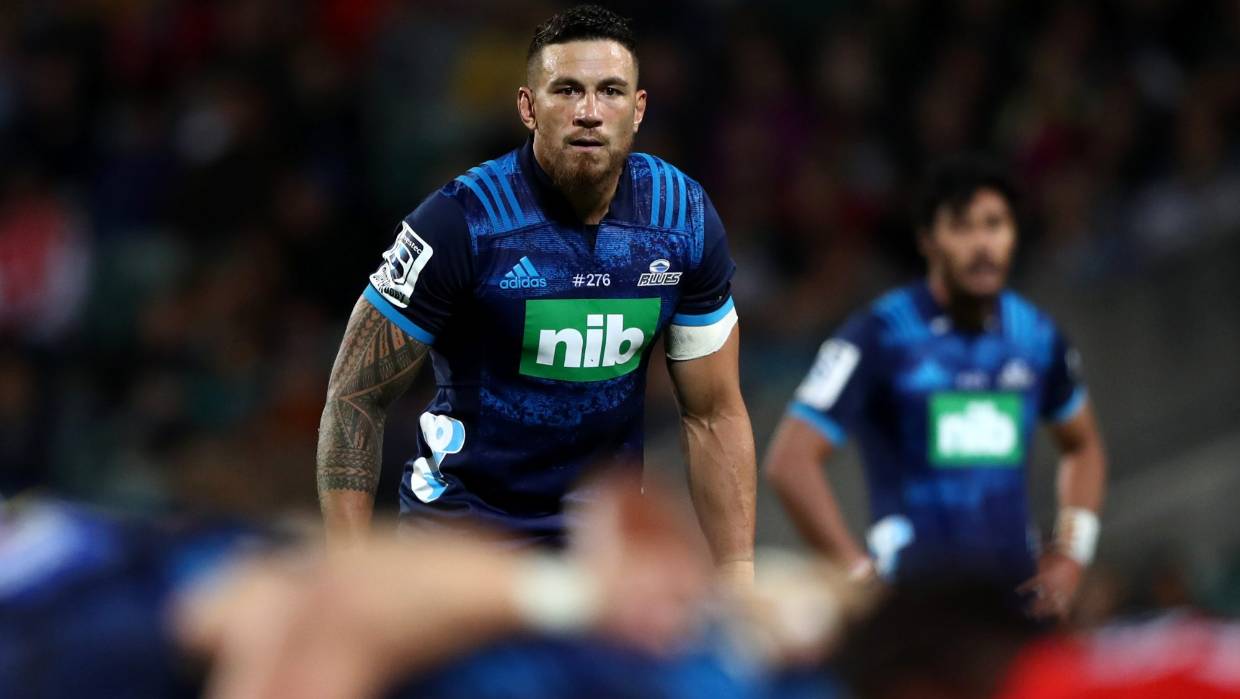 The Blues have announced a new midfield partnership for their final conference game against the Hurricanes as Sonny Bill Williams returns for the first time since round 7 after sustaining a knee injury. Ma'a Nonu who has been very influential is moved to the bench.

Warren Gatland will take a 3rd Tour as head coach of the British and Irish Lions and look for a series win against the Springboks in 2021. Gatland who has in the past managed the role in conjunction with the Wales coaching job will leave the Welsh job after the World Cup to take on the Lions job full time.

Ronan O'Gara back to France: