Round-Up of the news and headlines doing the rounds across the Rugby World.

George Ford is set to agree a new deal with struggling Leicester Tigers according to The Daily Mail .

The paper reports that talks are ongoing with both he and the struggling Premiership club hopeful of an agreement before the end of the year which could see his salary rise to £600,000.

Ford is one of a number of big-name Tigers out of contract at the end of the season, alongside World Cup stars Jonny May, Ben Youngs, Dan Cole and Ellis Genge.

Rugby Australia boss Raelene Castle has responded to reports that the settlement Israel Folau received was in the region of $8 million, labelling it as ‘wildly inaccurate’.

Premiership Rugby has reconfirmed the season structure for both the 2020/21 and 2021/22 Premiership seasons.

The Premiership Rugby announcement comes after the schedule for the British & Irish Lions tour of South Africa in 2021 was revealed.

A Premiership Rugby spokesperson said: “More than 12 months ago, alongside the RFU and RPA, we announced the season structure for Gallagher Premiership Rugby until 2022, which gave everyone clarity on the future.

Rugby Australia boss Raelene Castle fronted the media on Thursday to clear the air on a number of uncertainties concerning the settlement between Rugby Australia and Israel Folau.

In the press conference, Castle confirmed that Rugby Australia had an insurance policy in place to cover an unspecified amount of the settlement. Castle also defended her decision to re-sign Folau on a $5 million, four-year contract in 2018. World Rugby has announced the match official appointments for the men’s Six Nations 2020 as the road to Rugby World Cup 2023 begins in earnest for the world’s top referees.

London Irish prop Ollie Hoskins has been given a one-week ban for 'cheap shot' on Chris Vui. Hoskins accepted a charge of dangerous play in their Premiership draw with Bristol. 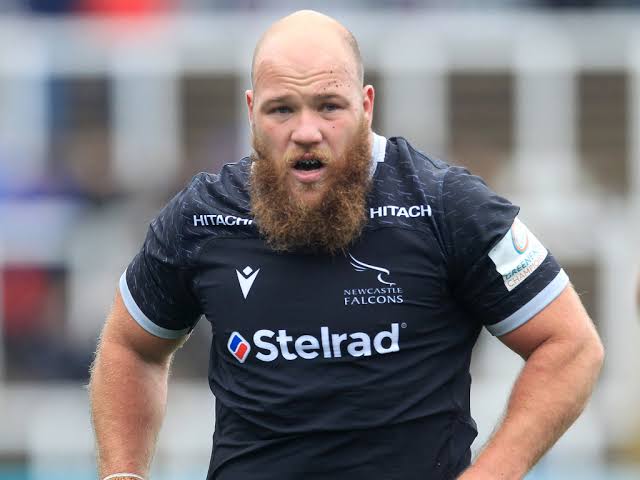 Newcastle Falcons hooker Kyle Cooper has agreed a loan move to Exeter Chiefs until the end of March.

The 30-year-old has made 51 appearances for the Falcons since joining from South African Super Rugby side the Sharks in the summer of 2016, with five of those coming this season. 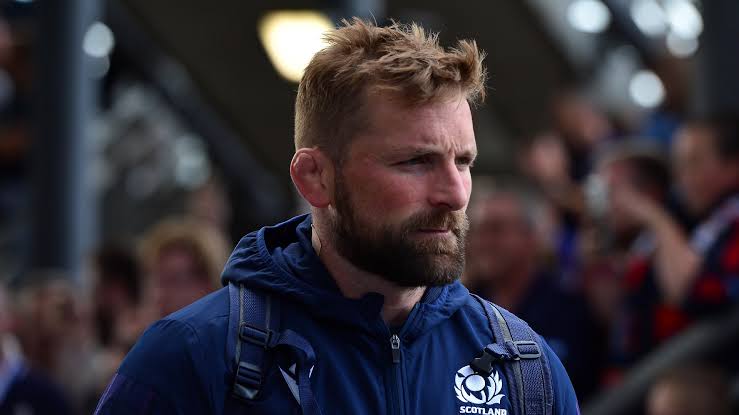 Barclay made his debut against New Zealand at Murrayfield in the 2007 World Cup and captained the side in his final appearance against Russia at the Japan showpiece in October this year.

The British & Irish Lions could make history on an eight-game tour of South Africa in 2021, with Warren Gatland’s side set to play in front of the largest-ever crowd for a Lions Test in the professional era, after the itinerary was jointly announced on Wednesday.

Add the fixtures to your calendar and favourite the league HERE

Charles Piutau will extend his stay at Ashton Gate until 2022, the Bristol Bears have confirmed.

One of the league’s most exciting performers, the 28-year-old agrees a new two-year deal, off the back of a stunning performance in the draw against London Irish.