Bristol Bears' centre Siale Piutau is appealing his three-match suspension, which was given for punching or striking Worcester Warriors' Andrew Kitchener contrary to World Rugby Law 9.12. 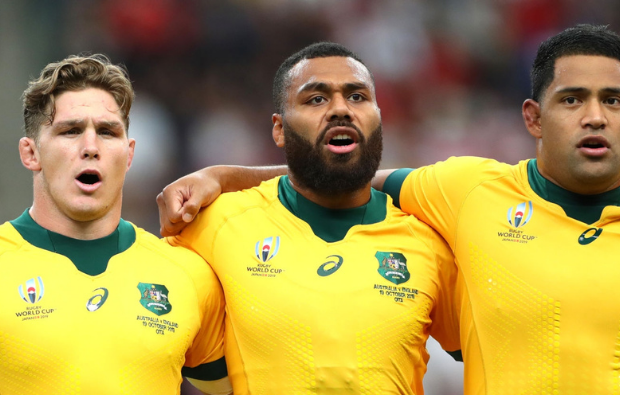 Samu Kerevi and Will Skelton are now eligible for the Wallabies after the Rugby Australia announced an amendment to their selection policy for 2020 only ahead of the Test season.

Rugby Australia have announced an amendment to their selection policy for 2020 only ahead of the Test season. However, Dave Rennie will be allowed to pick just two extra players outside of the usual guidelines to be picked for Wallabies. Full story 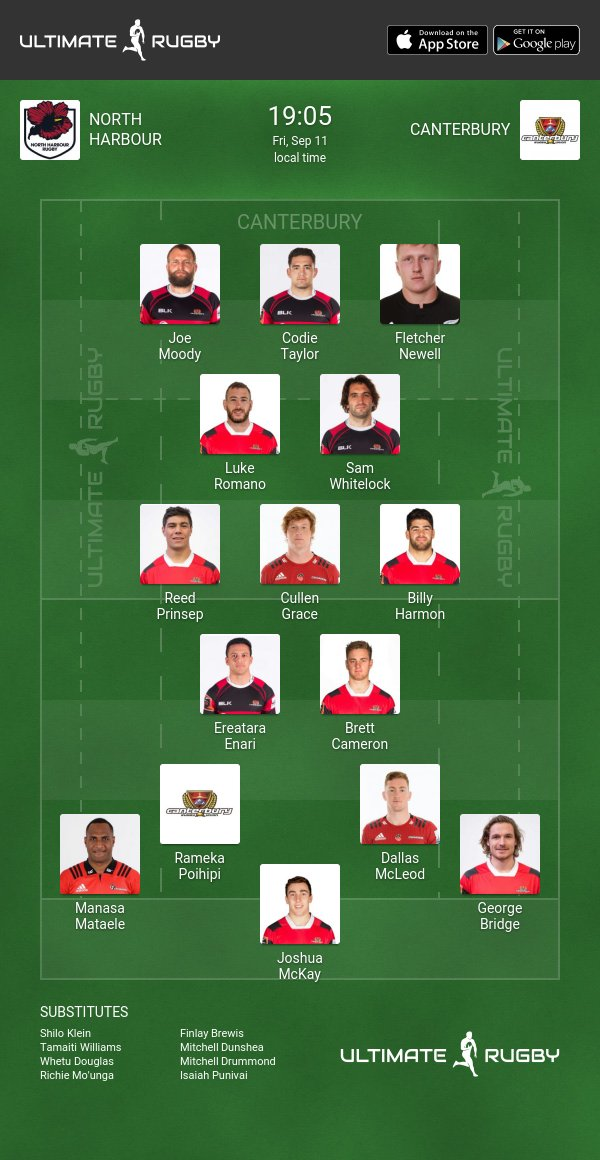 Mo’unga is set to earn his 50th cap for Canterbury after being named in the side's bench to face North Harbour in tomorrow's return of the Mitre 10 Cup.

North Harbour side to face Canterbury 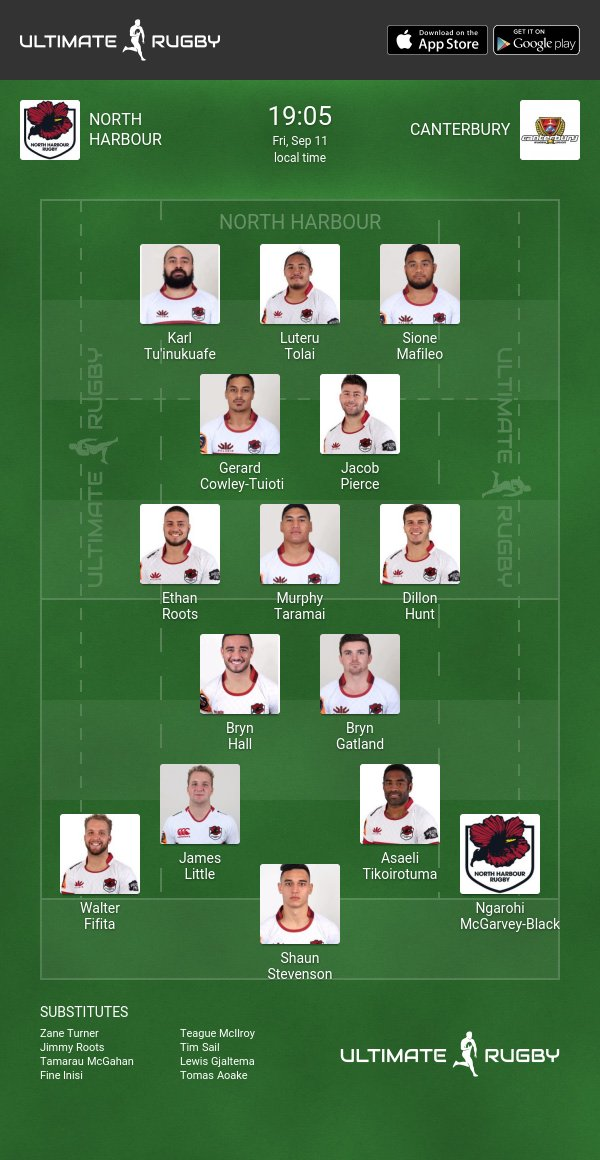 Julian and Ardie Savea start in star-studded Wellington line up 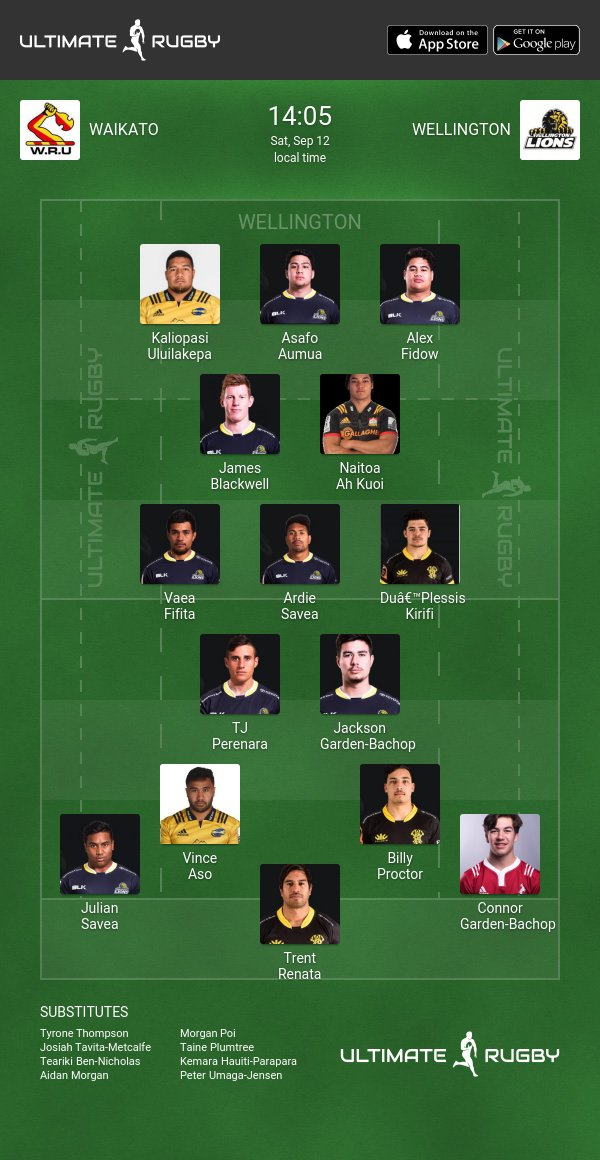 Three All Blacks have been named in the Wellington Lions squad set to face Waikato at FMG Stadium on Saturday afternoon.

Asafo Aumua, TJ Perenara and Ardie Savea are all included in the starting XV hoping to kick off this year’s Mitre 10 Cup campaign with a win.

Supporters to return to Kingsholm Gloucester will be the latest Premiership rugby club to host a limited number of fans after Harlequins welcomed fans back to the Stoop last week.

Despite the re-enforced government restrictions 1,000 supporters are to be welcomed to Gloucester's clash with Harlequins on Monday. The Department of Culture, Media and Sport have now capped all test events for fans at just 1,000 spectators, but Kingsholm will be next after The Stoop hosted 3,500 for their Bath match last weekend. Full story 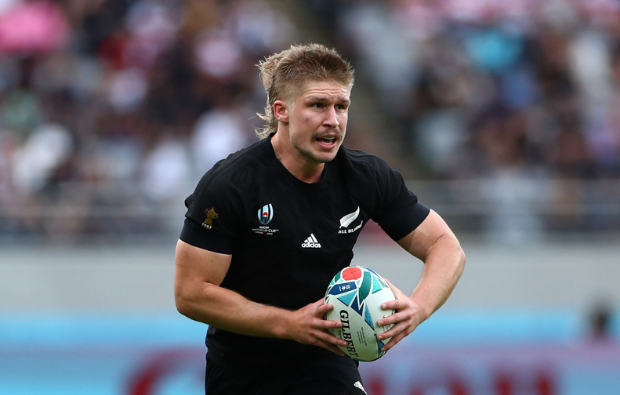 All Blacks, Crusaders and Northland midfielder Jack Goodhue has committed his long-term future to New Zealand.

The 25-year-old has re-signed with New Zealand Rugby and the Crusaders through until the 2023 Rugby World Cup. He has also signed on to play for Northland, his province of birth, through to 2023. 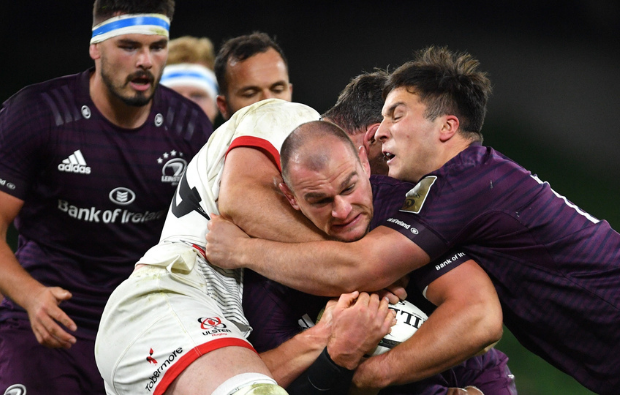 It’s an all-Irish affair on Saturday as Leinster take on Ulster for the title of Pro14 Champions.

The rivalry is steeped in history and of quite some significance as it happens to be the oldest one in Ireland, the first match between the two taking place in 1875.

It is also worth pointing out that the first Ireland international side was also made up exclusively of Leinster and Ulster representatives. Full story