Top 10 Stadiums Around The World

WalesOnline recently released a list of their top rated stadiums around the world. As the game of rugby is not just about the blood, sweat and tears left out on the grass, but the passion of the fans as well, we take a look at the top 10 places deemed best to play and watch. 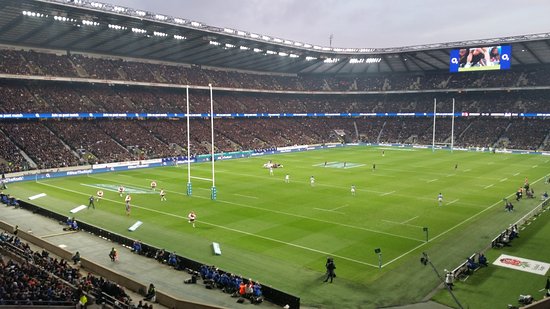 When the 82 000 supporters are in full voice, being in Twickenham can be a fantastic experience. It is a massive stadium but well-designed, ensuring that even from up in the rafters one still enjoys a good view of the game. The English crowd is not as hostile as in many other parts of the world, thus lowering the intimidation factor somewhat, however, there is something special about being a part of the proud history of the ground.

When Clermont Auvergne play at home, the atmosphere at this ground makes them tough to beat. The modern, attractive stadium is normally full to bursting and the air electric and full of the noise of passionate fans clad in yellow.

This ground never fails to generate an atmosphere – though it sometimes may be directed against the home team if their flair is not to the liking of the fans! With just over 81 000 capacity, the ground shakes on game day.

While some of the more thirsty supporters might grumble about the ground’s distance from the local watering holes, this ground has an undeniably emotive quality to it, especially when the tears flow down the cheeks of the passionate Scots as the bagpipes belt out the tune of ‘Flower of Scotland’.

One of the more intimidating places to play rugby, this Argentinian ground is nicknamed ‘El fortin’, or, ‘the fort’. Packed full of a partisan crowd bristling with Latin temperament and emotion, opponents know they are not welcome.

Named after a man who vigorously contributed to organised sport in the city of Pretoria, one would be forgiven for assuming that the stadium’s capacity is double what it really is. Passionate and knowledgeable fans stream into the ground to shout their support for the Bulls and Springboks, making for a great rugby experience. 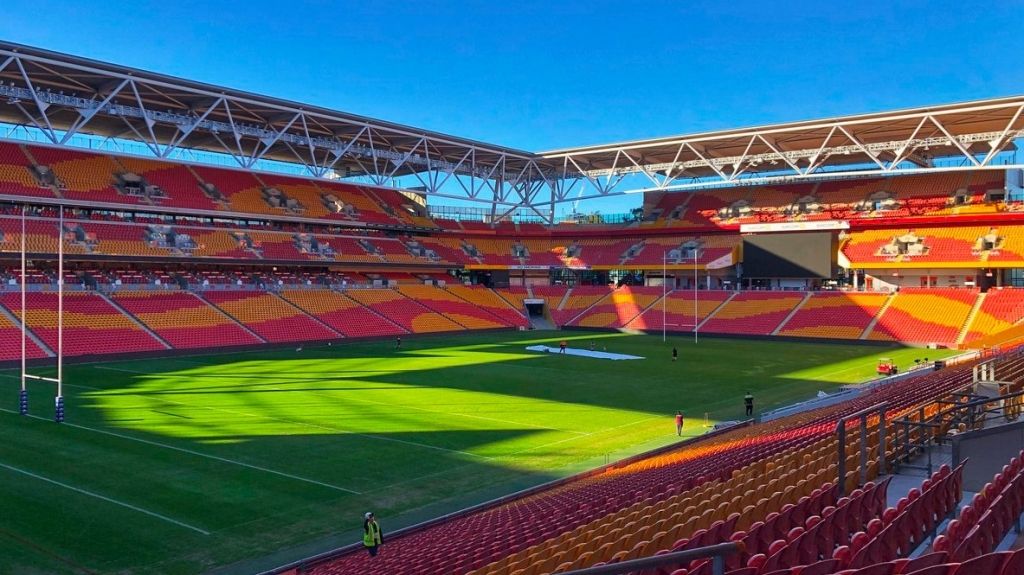 A brilliantly built, accessible stadium, it is home to the Queensland Reds, Brisbane Broncos (league), Brisbane Roar (football) and, of course, the Wallabies. 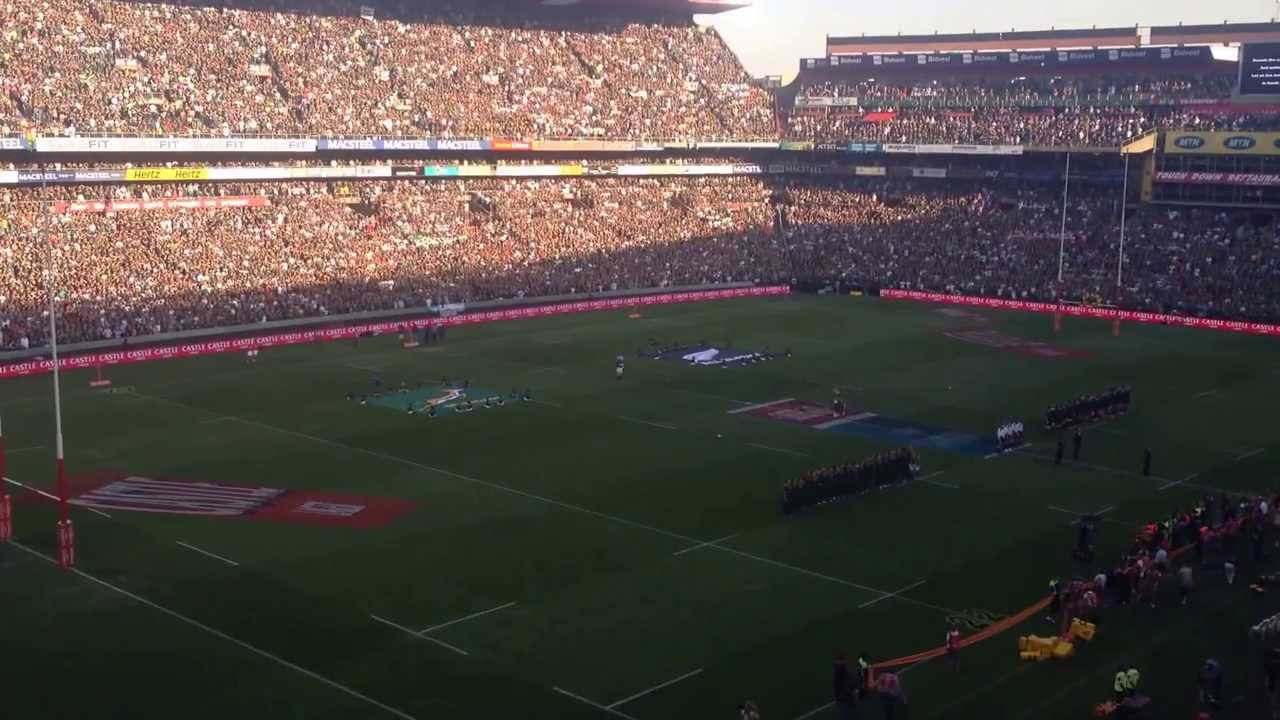 As the home of Springbok rugby, Ellis Park automatically conjures feelings of passion and intimidation. Former All Black scrumhalf Justin Marshall summed it up:

“On the field it’s an atmosphere like no other - hostile and very passionate. No coincidence that the Springboks play better there than at any ground in the country. They’re different beasts when they run on to Ellis Park. Something in them stirs.” 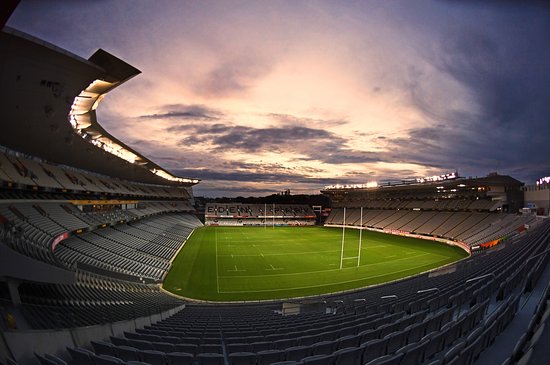 Situated in the beautiful city of Aukland, Eden Park is proud to call itself the All Blacks’ home, and they are incredibly tough to beat here once they’ve run out. A larger stadium by New Zealand’s standards (50 000 capacity), one gets a great taste of the vibrant rugby culture in the country.

Wonderfully located with a beautiful, modern design, and filled with 74 500 passionate, singing Welshmen, this stadium is, without a doubt, one of the best places in the world to watch rugby. The zeal of the supporters shouting for the men in red and their general love for the game of rugby make for a truly memorable and glorious experience for any observer.