2 minutes into Castres Olympique Vs Montpellier, Benjamin Urdapilleta scored the first 3 points and kickstartstarted Round 6.

Castres was already leading by 17-3 after 25 minutes of play, thanks in particular to the two tries scored by Ryno Pieterse (4′) and Wilfrid Hounkpatin (24′).

In the second half, the Castrais managed their lead and won the game 26-13.

The Yellow and Black were the first to score in the game. After a ball carried well led by the Rochelais, Yoan Tanga ended up flattening (5-0, 6').

Bayonnais reacted quickly with a first try from Sireli Maqala in the corner, transformed by Gaëtan Germain (7-5, 10').

Pau showed a much more eye-catching and supportive face than last week. Unfortunately it was not enough to overcome Racing 92.

The Red & Black delivered one of the most successful games of their season. Both in attack and defense. Result, a victory and five points that allow to glimpse the top of the ranking.

Cheslin Kolbe celebrated his first start of the season with a try in the purest style of the South African (3′, 7-0). 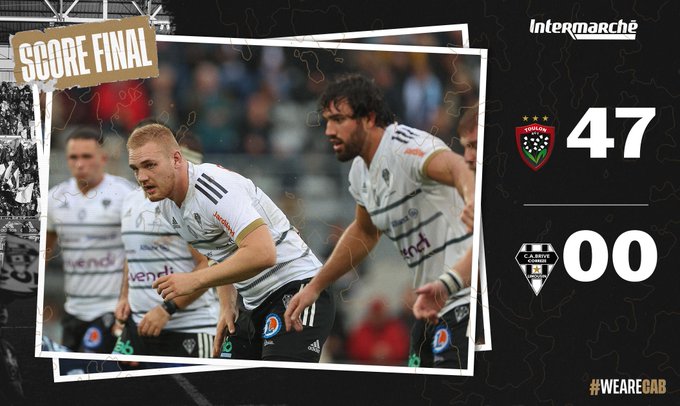 Stade Français swept Perpignan with eight tries, six of which were scored by forwards. 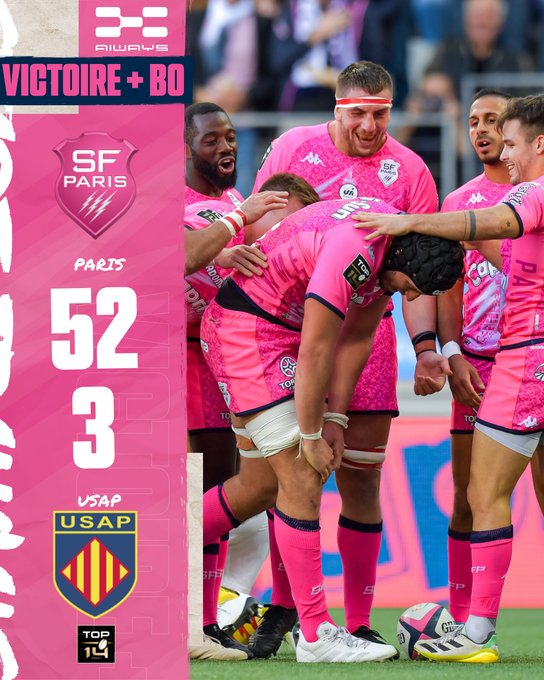 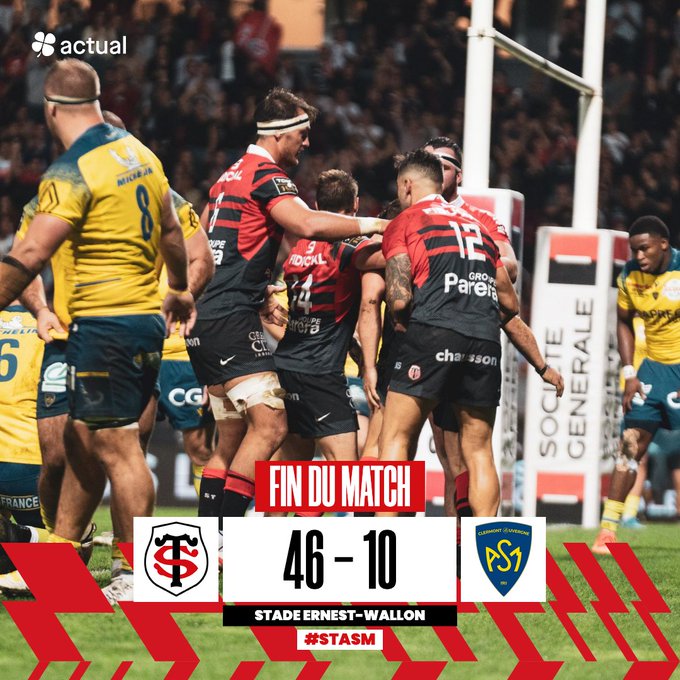