We take a look at the Top Performers following an entertaining clash at Forsyth Barr Stadium between Otago and Hawke's Bay: 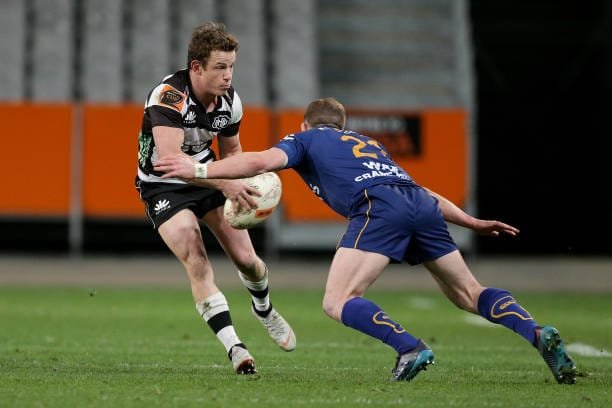 Steve Hansen take note! Weber had another outstanding outing for Hawke's Bay, he was dangerous on attack and the Otago defence could not contain the All Black halfback.

Weber kept the Hawke's Bay attack ticking over and had a great game with the boot.

The New Zealand 7s star was another back who had a great game as he showed off his lightning pace especially on the counter-attack.

He linked up well with his fellow outside backs getting the likes of Jona Nareki and Mitchell Scott into space.

He also ran a great line in the closing minutes of the game to score.

Evans is another Hawke's Bay player that is knocking on the door for an All Blacks call-up.

The inform loose forward was all over the place in this match whether he was making a turnover, carrying over the advantage line or thumping someone in a tackle.

Overall it was yet another outstanding performance by Evans.

A fine start to the season by the young Chiefs' man who has been tasked with replacing Ihaia West in the black and white no.10 jersey.

Falcon controlled the game well and linked up Weber brilliantly as Hawke's Bay went back to back in the opening two rounds of the competition for the first time since 2015.