Round 15 proved to be somewhat of a high-scoring affair with several decidedly dominant performances from the winning teams. We take a look at the top achievers in the stats columns from this weekend’s action.

Owen Farrell bagged the most points of the round during Saracens’ 38-24 victory over Harlequins on Saturday afternoon. Farrell knocked over three conversions and four penalties for a total of 18 points.

Powerful ball carrier Paul Lasike dotted down twice for the highest try count of the round. The Tongan-born fullback has been a member of the Harlequins outfit since 2018. 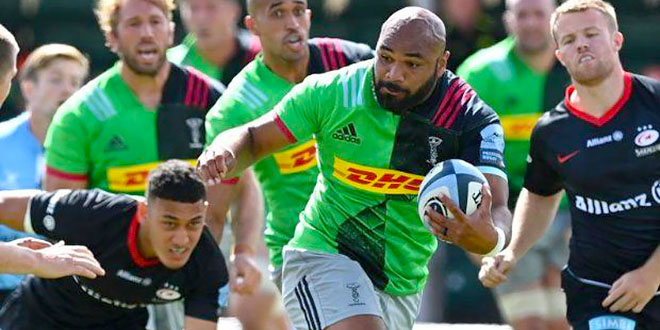 Semi Radradra, arguably the player of the round, racked up the most metres with an impressive 147. The Fijian outside centre was a real thorn in the side of Gloucester with his speed, strength and wonderful skill. 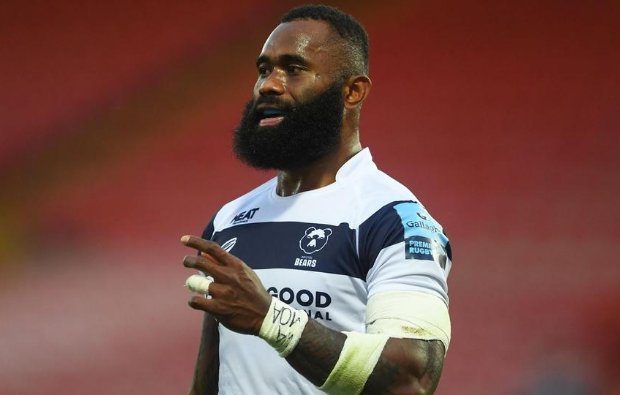 The Saracens stream train Billy Vunipola unsurprisingly executed the highest number of carries with 18. The number 8, with his powerful build and healthy turn of pace was a handful for the ‘Quins defence.

Despite Sale Sharks’ struggles against Exeter, winger Marland Yarde was able to utilise his quick feet to make a total of 4 clean breaks.

Rangy winger Ruaridh McConnochie was busy on attack for Bath, beating a total of 9 Leicester defenders.

Leicester lock George Martin put in a laudable defensive effort this round, leaving the field with 23 tackles under the belt.

In addition to his hard running ability, Saracens back-rower Ben Earl showed how accomplished he is on the ground, winning a total of 3 turnovers against Harlequins.