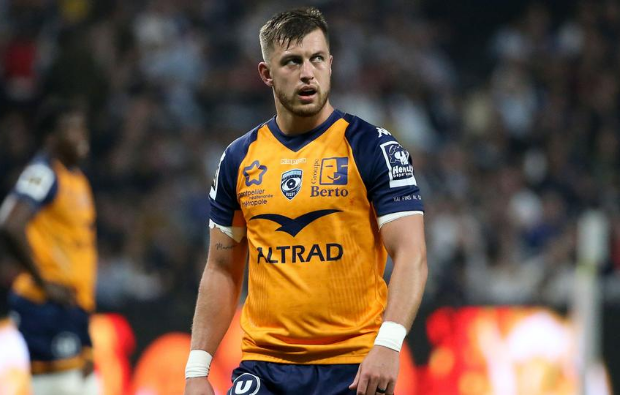 Certain media outlets have recently claimed that World Cup-winning Springbok flyhalf Handre Pollard has been linked with a move to English club Bath.

Reports indicate that Bath are on the hunt for a prominent flyhalf but what has surfaced of late indicates that claims surrounding Pollard are misguided.

“That is false news,” Pollard conveyed in a recent press conference. “ I’ve still got two years left in Montpellier and I’m very happy here and I’m hoping to stay even longer.”

“It is very frustrating but it happens a lot. You can’t let it get to you.

Two trophies up for grabs in North v South match

Two trophies of different eras and origins will be up for grabs during the Steinlager North v South match with the stunning Te Matau a Māui - The Fishhook of Maui - unveiled in Wellington today.

Te Matau a Māui, a carved rimu fish hook on a kauri base, will be presented to the winning team at Sky Stadium on Saturday night alongside the recently discovered Loving Cup, a trophy first presented to the 1924 All Blacks nearly a century ago. 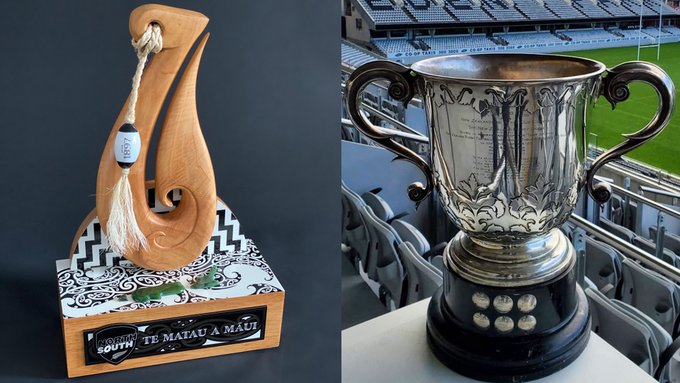 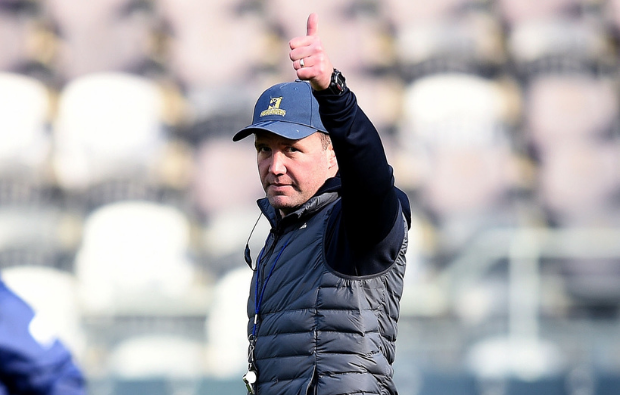 Head Coach Aaron Mauger’s time with the Highlanders has come to an end with the completion of his three-year contract at the club, the Highlanders and New Zealand Rugby (NZR) have announced. Former All Black captain Tana Umaga has signed a contract extension with the Blues which will keep him at the franchise until the conclusion of the 2021 season.

The 47-year-old Umaga will continue to serve as defence coach, which has been his position for the last two seasons. 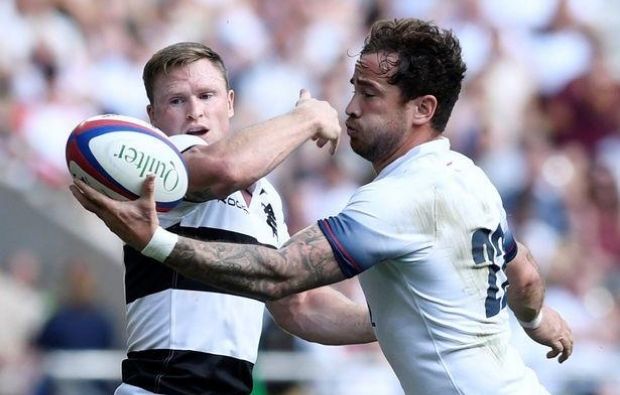 England will play its rescheduled match against the Barbarians in the Quilter Cup on Sunday 25 October, KO 14:00 GMT, live on Sky Sports Arena.

The game takes place the weekend before Eddie Jones’ squad travels to Italy to play their rearranged final game in the Six Nations 2020.

Our Quilter Cup match against @Barbarian_FC on Sunday, 25 October (KO 14:00 GMT) at Twickenham is now on sale 🎫

The EPCR Board has revealed that after a unanimously vote, the new Heineken Champions Cup and Challenge Cup tournament formats will be introduced for the 2020/21 season.

The decision to alter the formats for next season on an exceptional basis has been made against the backdrop of the COVID-19 public health crisis and its ongoing impact on the professional club game in Europe.

The 2020/21 Heineken Champions Cup will be competed for by 24 clubs with the eight highest-ranked representatives from the Gallagher Premiership, the Guinness PRO14 and the TOP 14 securing their places. Full story 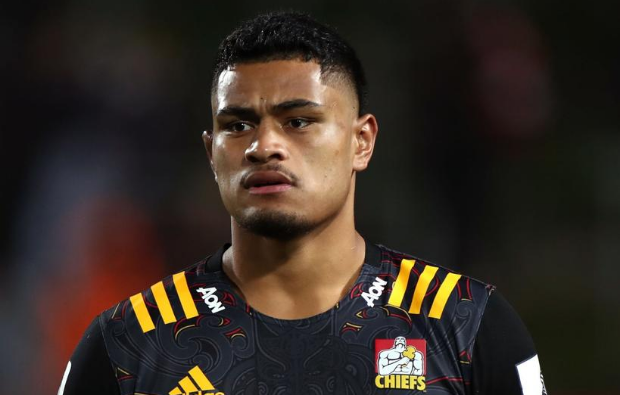 Chiefs' rookie Tupou Vaa’i has signed with the franchise through to 2023 while the Highlanders look to have found Dillon Hunt's replacement in flanker Billy Harmon. 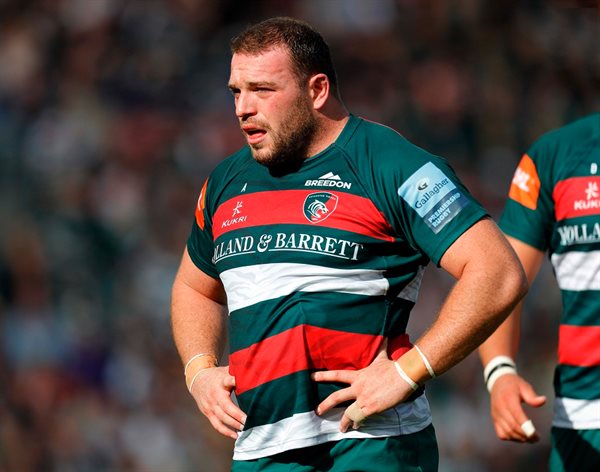 Powerhouse prop Greg Bateman is officially a Dragon after signing a deal to join the region. 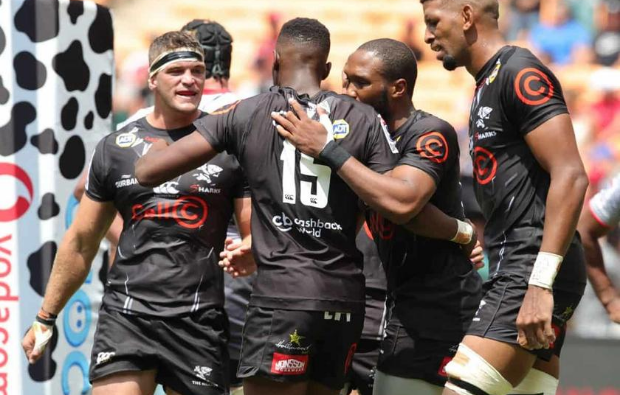 It is expected that the South African domestic rugby scene will be reignited next month as teams have been given the green light to commence full-contact training again in September.

It has been proposed that a seven-team competition will kick-off in early October, the teams being the Bulls, Lions, Sharks, Cheetahs, Stormers, Griquas and Pumas.

It is not yet clear whether the tournament will be labelled a ‘Super Rugby’ tournament or South Africa’s domestic Currie Cup competition. Full story 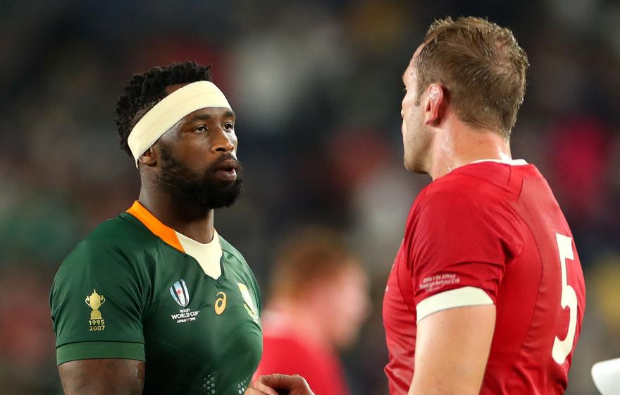 The response from SANZAAR comes after World Rugby vice-president Bernard Laporte confirmed that they were in advanced negotiations with SA Rugby to have the Springboks replace Japan in the Eight Nations competition later this year. Full story