The British & Irish Lions squad will be announced on Thursday amid much anticipation. The team will make history by playing a home test against Japan on 26 June before jetting off to South Africa to commence the series against the World Champion Springboks in July.

While a strong squad is expected to be picked, attack coach Gregor Townsend believes their biggest strength is in the shape of head coach Warren Gatland.

Writing for dai-sport.com, Graham Thomas picked Townsend’s brain with regard to Gatland, who has been in charge of two Lions tours as well as working as an assistant coach under Sir Ian McGeechan on the 2009 tour to South Africa.

“Warren has so much experience, back in New Zealand, then Ireland, Wales and three Lions tours so that know-how is massive for us,” Townsend said.

“He’s been open and I have, too, to what we believe will work and be successful, in not just the Test series but over those early weeks. 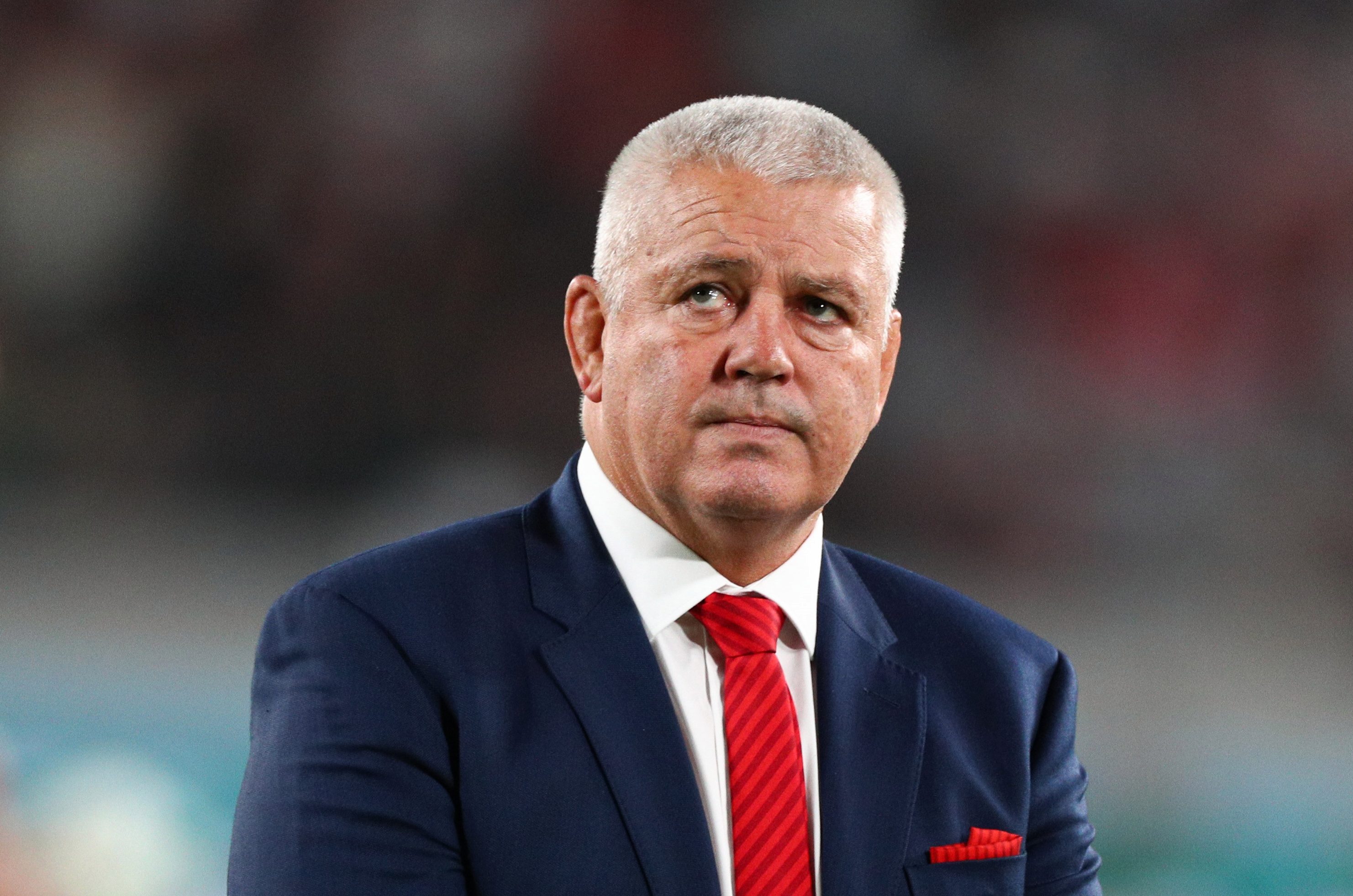 “I really enjoyed our selection discussion and discussion around what a coaching session and week will look like, whether we’ve got a midweek game or just building up for a Test match.

“It’s obviously important as a coaching group we all connect and work well together, and contribute in different areas. That’s the impression I’ve got already, and the environment I wanted to create with Scotland, where even though you may be a defence coach you’re contributing in attack and vice-versa.”

Townsend himself was a member of the successful 1997 tour to South Africa and thus has some familiarity with the rugby culture in the country.

Going to South Africa, that won’t have changed. We’re playing probably the most passionate rugby country in the world, the world champions who produce some very good rugby players and very big men.

“Those are similar challenges, but the game has moved on a lot, how you coach, the game’s been fully professional for 20-odd years. 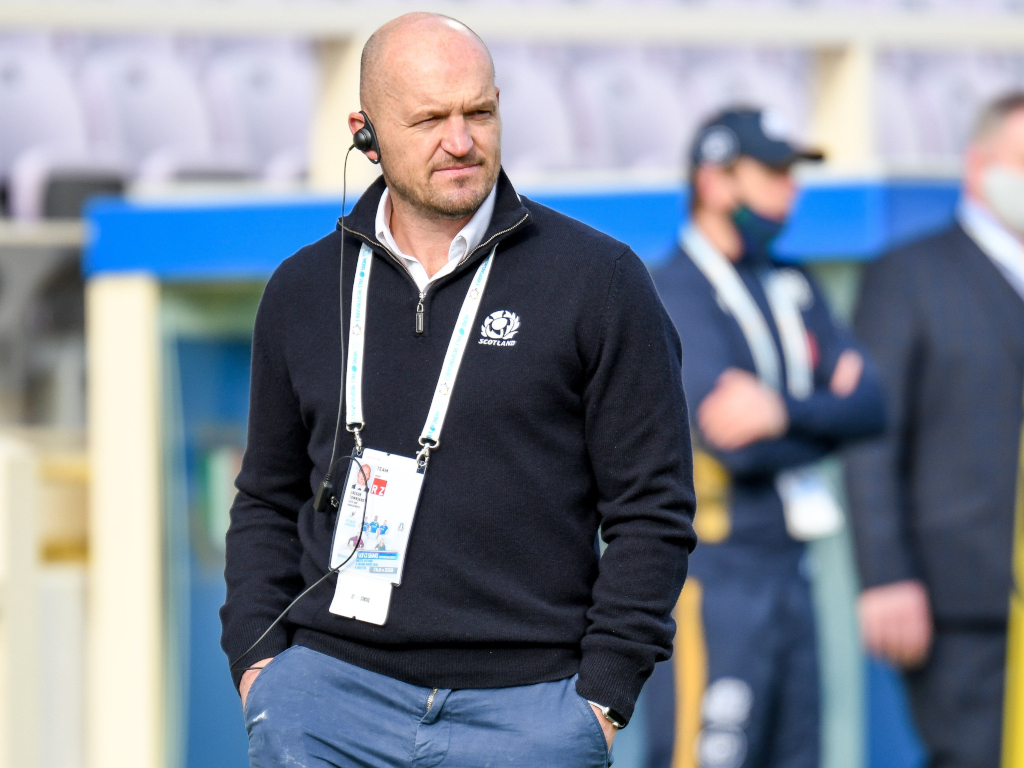 “It’s very different to what it was like in 1997. Especially for me, I’ll be learning a lot from people who have been on recent tours, Gats in particular, who has led those tours really well.

“He knows the formula that works well for the Lions, and that’s not just on the field but off it, to make it an enjoyable time for the players and for them to bond together as a group.”