Tuesday Afternoon Round Up

Keegan Daniel ruled out for 12 weeks with a hand injury

Sharks loose-forward Keegan Daniel is expected to miss around 12 weeks of Super Rugby after he sustained an injury playing against the Cheetahs.

The Sharks played the Cheetahs in a pre-season friendly at the King Zwelithini Stadium in Umlazi. While the Sharks beat the Cheetahs 37-7 they have paid a price for the victory.

Shortly before half time in the match loose-forward Keegan Daniel had to leave the field with an injury to his right forearm. Scans determined that he had a fractured radius and he underwent an operation on Saturday morning.  He is expected to be out for approximately 12 weeks.

Scarlets have announced that Wales Under 20s impressive try-scorer Ryan Conbeer progresses from the region’s Academy on to a development contract.

Saundersfoot born Conbeer was handed his senior debut against Bath Rugby in the Anglo-Welsh Cup in November at only 17 years of age.

His senior debut came on the back of impressive in the Principality Premiership with Llanelli RFC and in the British and Irish Cup campaign with Scarlets Premiership Select, scoring a try against Richmond RFC in the fifth round.

Conbeer will graduate from the region’s Academy this summer.

Parisse in fitness battle for Ireland

Italy captain Sergio Parisse faces a battle to recover from a neck injury in time to face Ireland in Rome on Saturday.

France replacement winger, Caroline Boujard,  has been cited by the independent Citing Commissioner at Saturday's Women's Six Nations match between England and France at Twickenham.

The alleged offence, under Law 10.4 (i) - tackling a player in the air, took place in the 77 minute of the match in which the cited player was yellow carded.

Ben Smith commits to New Zealand through to 2020

All Blacks Vice-Captain Ben Smith has inked a major deal with New Zealand Rugby, which will see him play his rugby in New Zealand through to 2020.

"It's been an interesting few months as we have worked through what was best for my family and career over the next few years.  In the end we are happy with our decision to stay in New Zealand," Smith said.

"Obviously, the All Blacks, the Highlanders and Otago are three teams that I really enjoy playing for, and I'm pretty excited about a few of the opportunities and challenges we'll have over the next few seasons." he added.

30-year-old Smith made his Test debut in 2009 and the fan favourite has scored 27 tries in his 60 Tests to date, was nominated for five national and international awards, including international Player of the Year in the All Blacks' unbeaten 2013 season, was a key part of the All Blacks Rugby World Cup-winning team in 2015, co-captained the Super Rugby champion Highlanders team the same year, and is a Super Rugby centurion. 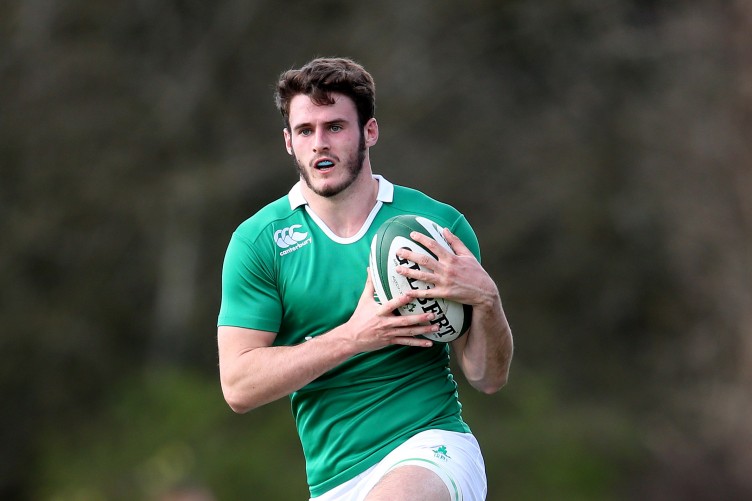 Ireland U20's take on Italy in this weekend's clash with captain Jack Kelly set to miss the game after sustaining a knock to his AC joint during Friday's victory over Scotland.

The former St. Michaels pupil may need shoulder surgery to correct the injury which could put his tournament participation in jeopardy.

The full back sat out of the squad's first session of the week at the National Sports Campus in Abbotstown yesterday and a decision on his availability will be made on a later date.

''Jack is under pressure for the weekend,'' assistant coach Peter Malone said.

''He got a real bang on the AC joint so I don't know if he has been ruled out yet but it will be a long shot if he makes it. He didn’t train today [Monday] and I’d say we’ll make a call on it Tuesday. 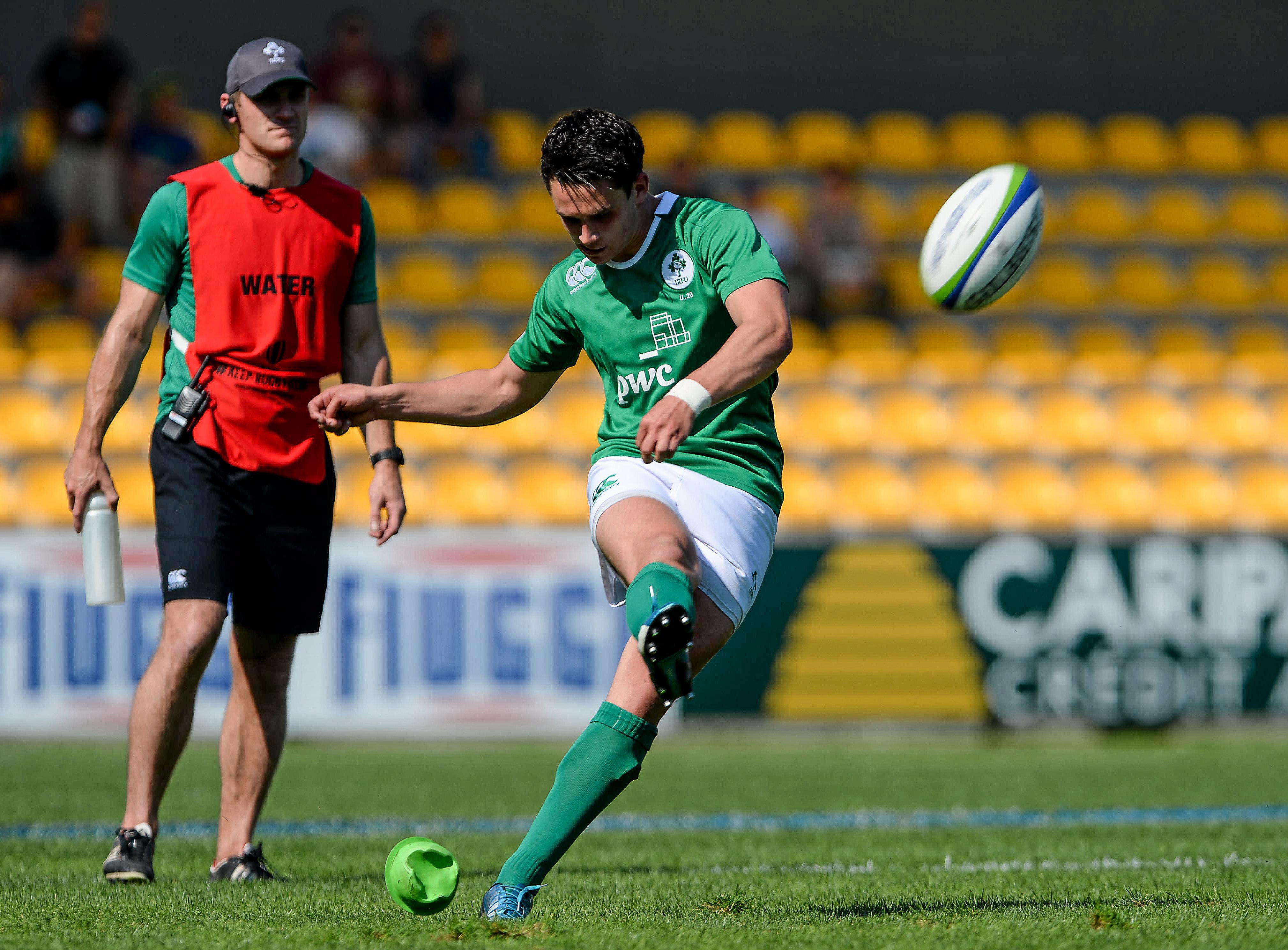 Carbery set to return for Leinster

Ireland fly-half Joey Carbery is back in training with Leinster ahead of their return to PRO12 action against Treviso this Sunday.

The out-half has been sidelined since early December after picking up an ankle injury in the Champions Cup victory over Northampton but is now nearing the final stages of his comeback.

Carbery underwent surgery to rectify the problem but had been back in training over the last number of weeks.

Leinster backs coach Girvan Dempsey stated that Carbery, who made his Ireland debut last November, is keen to return to the Test side.

“Joey is just back into the fold, and is going really, really well. He’s started training back, and is looking in good shape,” he told Irish Rugby.

“He just wants to get back on the field. He realises that his first stepping stone is to try and get into the Leinster squad, get game-time under his belt, and worry about higher honours further down the line.” 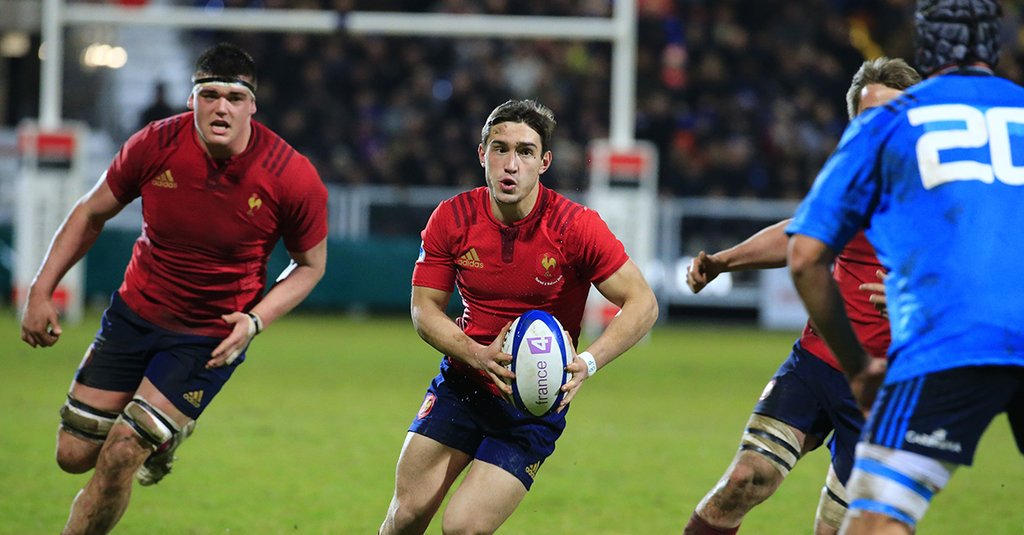 France u/20 ring in the changes for Scotland

France u/20 head coach Patrick Fort has made 10 changes to his starting line-up ahead of his side's home clash against Scotland in Grenoble.