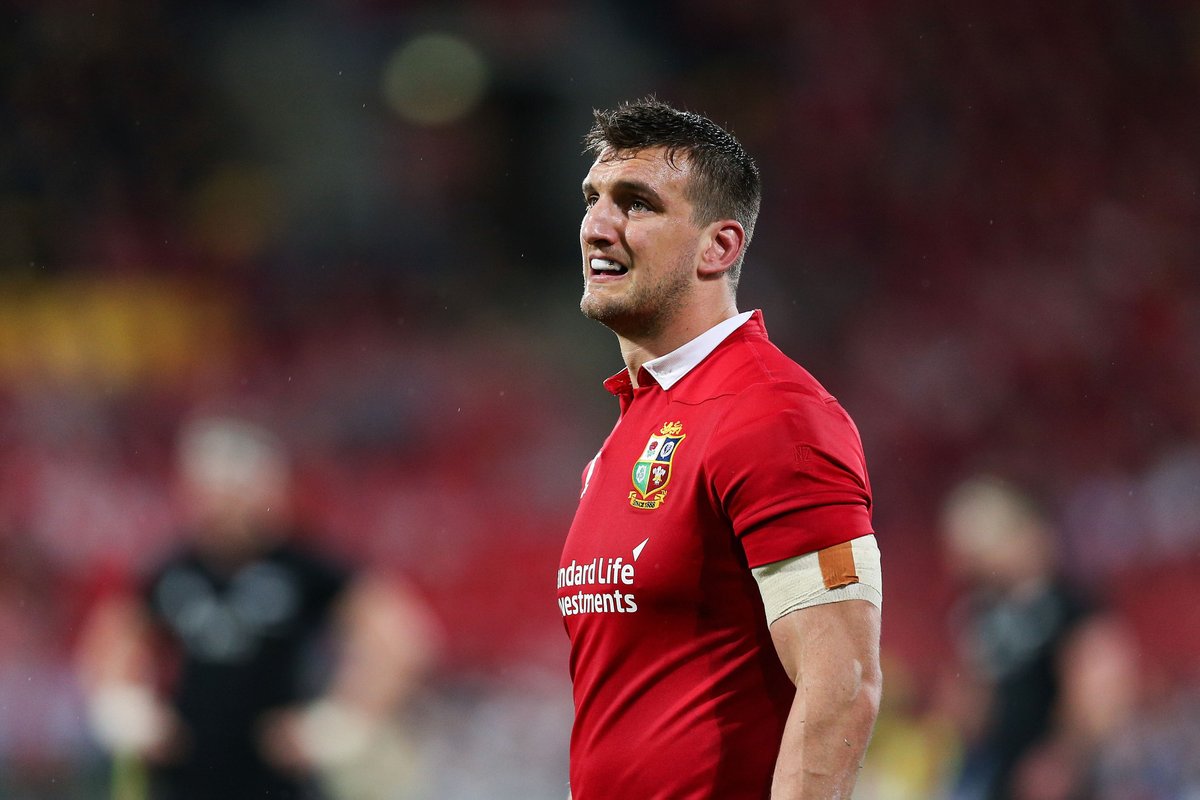 Sam Warburton will undergo surgery following a recurrence of a long-standing neck injury and will likely be sidelined for four months. Full story 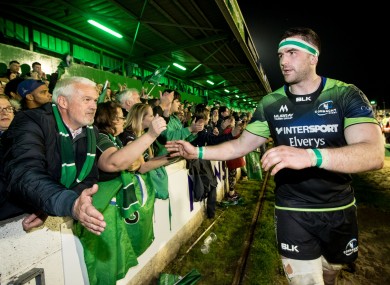 Andrew Browne is rehabilitating from an achilles tendon injury and will be out of action for a number of weeks. Full medical update

Darren Barry has been ruled out for up to six weeks with a quad injury while tighthead prop Nick Schonert will undergo a scan on his ankle after having to go off injured in Worcester’s 24-10 loss to Wasps on Sunday. Full report

Injured Jaco Kriel ruled out of Test vs All Blacks 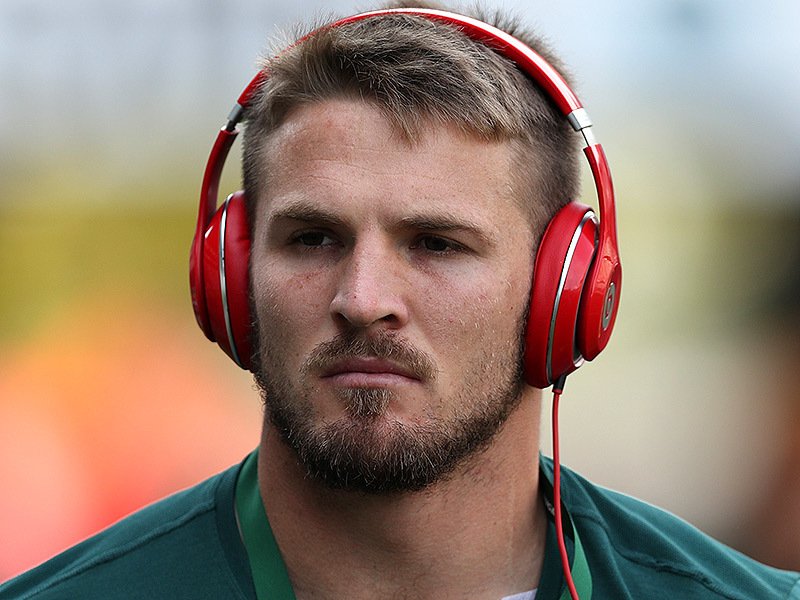 Springbok flank Jaco Kriel will return home to South Africa after a shoulder injury has ruled him out of Saturday’s vital Rugby Championship Test against the All Blacks in Auckland. Full story