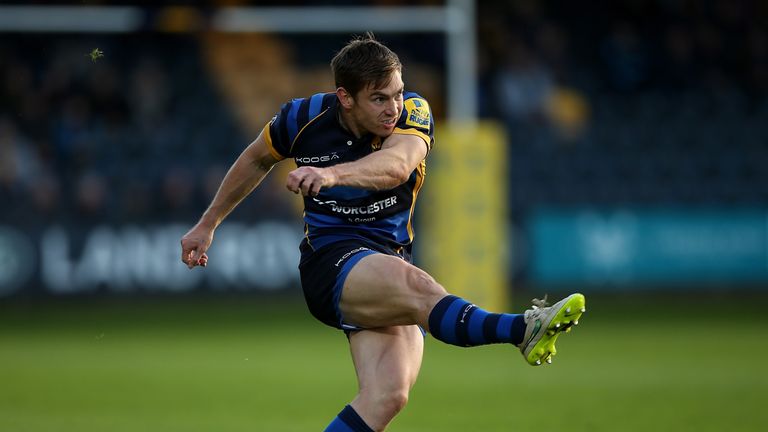 Tom Heathcote will be targeting a return to action in November for Worcester Warriors as he battles back from another bout of concussion.

The Scottish international has not played since being taken off in Warriors’ 41-10 thrashing by Exeter Chiefs last month and the Premiership outfit have confirmed the 25-year-old faces a further three weeks on the sidelines.

Injuries mounting up for Sale Sharks

With centres Will Addison and Johnny Leota also sidelined through injury, the Sharks boss confirmed he is also actively looking to bolster the Sharks squad by bringing in both a new lock and a centre. 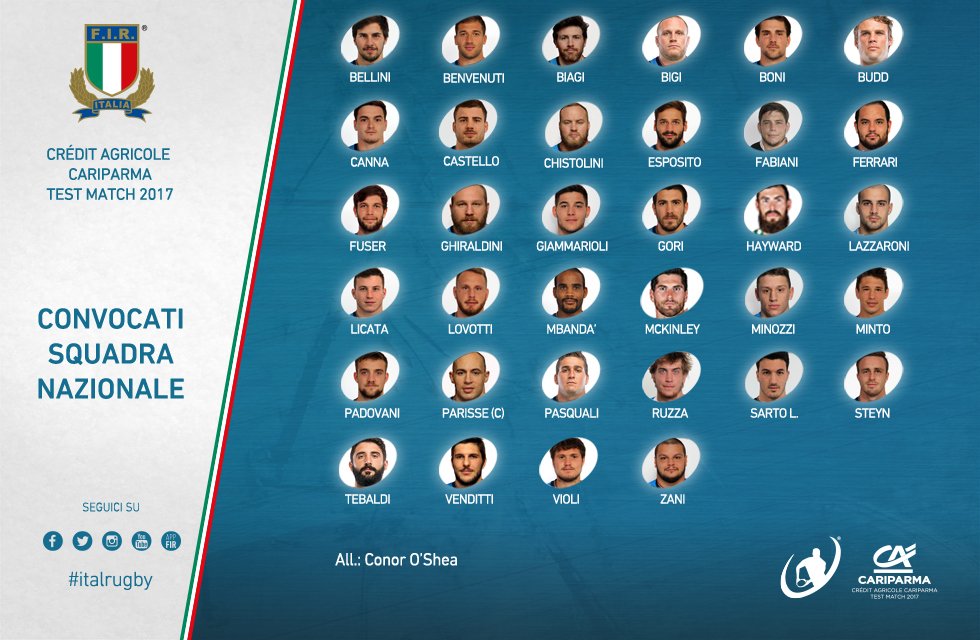 The squad sees the return of two veterans like Captain Sergio Parisse - record holder of 126 caps - and Leonardo Ghiraldini, who has 86 caps.

Matteo Minozzi and Ian McKinley, get their first call up in the blue jersey, with Benetton Rugby's Jayden Hayward and the two young third lines Renato Giammarioli and Giovanni Licata.

Brendan Venter will stay with Boks for November Test 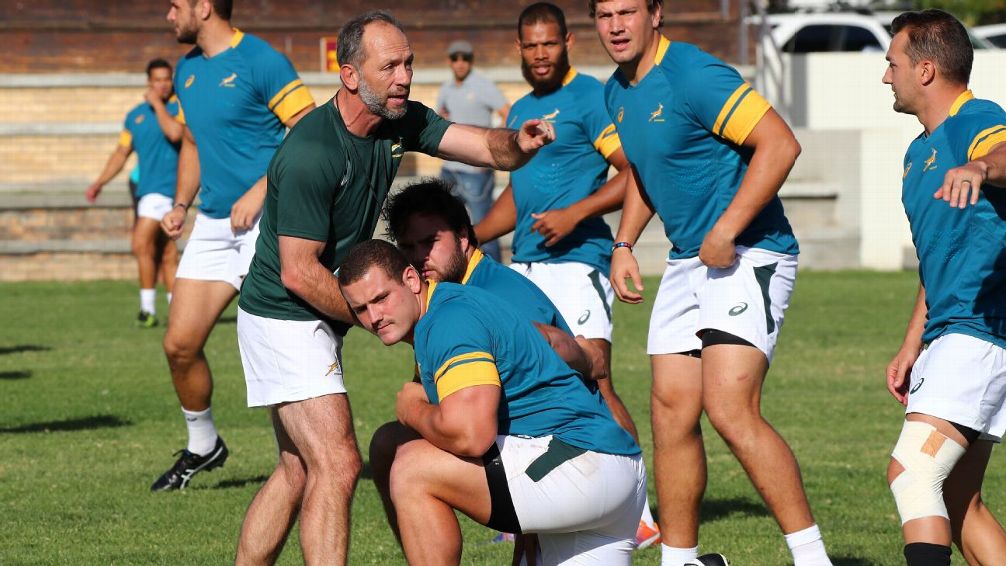 Brendan Venter will remain with the Springboks as a defensive consultant until after their end-of-year tour of Europe.

The 47-year-old will not be involved or contribute in any way whatsoever in the lead-up to and during the Test between the Boks and Italy on 25 November.

Turn up the sound 🎧

The Barbarians have launched their first-ever women's side which will take to the field on Nov. 10 against Munster.

The famous invitational side is 127 years old and has taken the historic step to introduce a women's side to run alongside the men. Their debut will be at Thomond Park with a team featuring players from seven different nations.