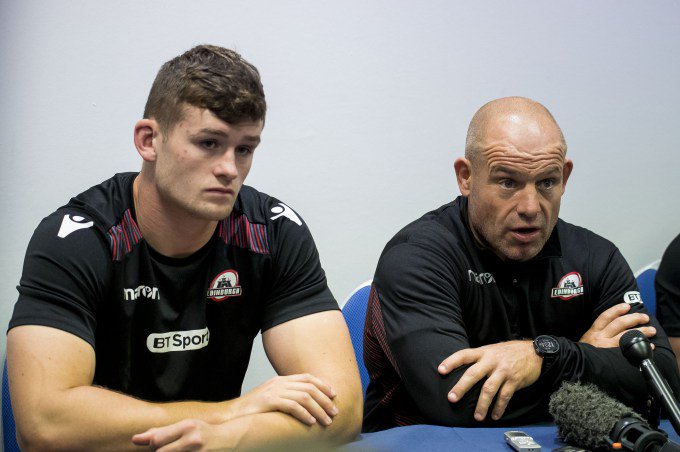 Edinburgh flank Magnus Bradbury has had his captaincy revoked due to a disciplinary issue, with the role being given to lock Fraser McKenzie.

Bradbury had been suspended by the club pending an internal investigation after he fell and hit his head on a pavement while on a night out drinking.

Perth Spirit back Chance Peni has been suspended for four matches after being found guilty of a dangerous tackle at a National Rugby Championship judicial hearing last night.

The suspension means Peni is ruled out of the Barbarians side to take on the Wallabies this Saturday at Allianz Stadium and the 23-year-old will remain sidelined for the remainder of the NRC season. 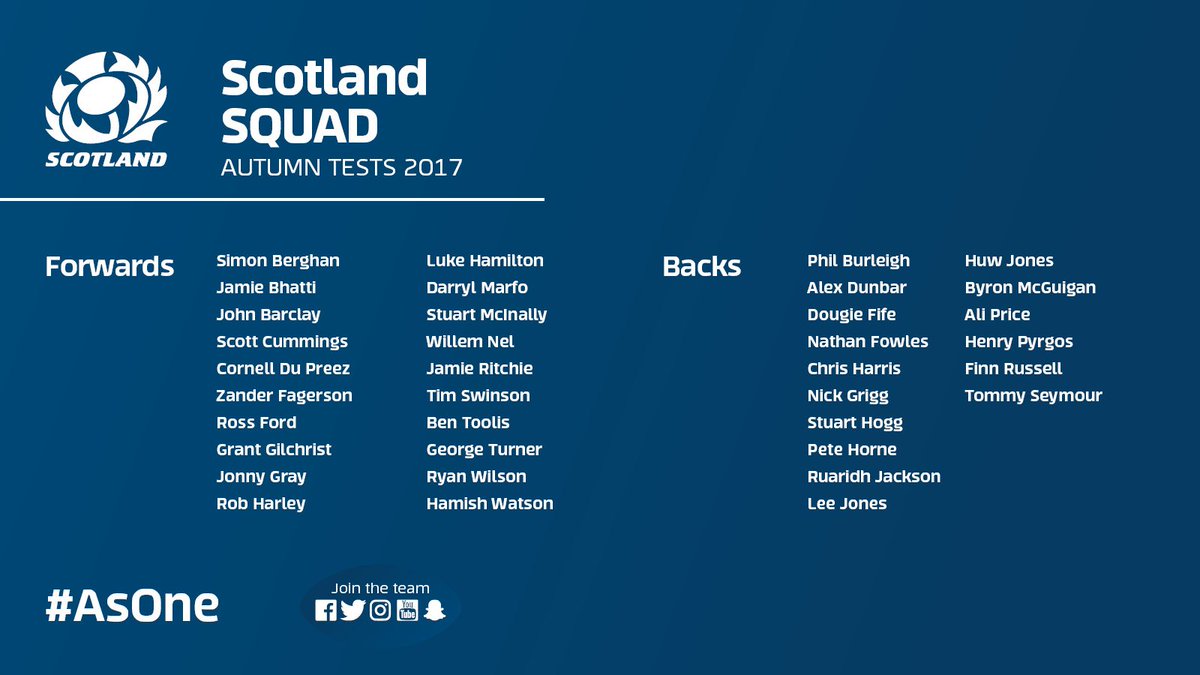 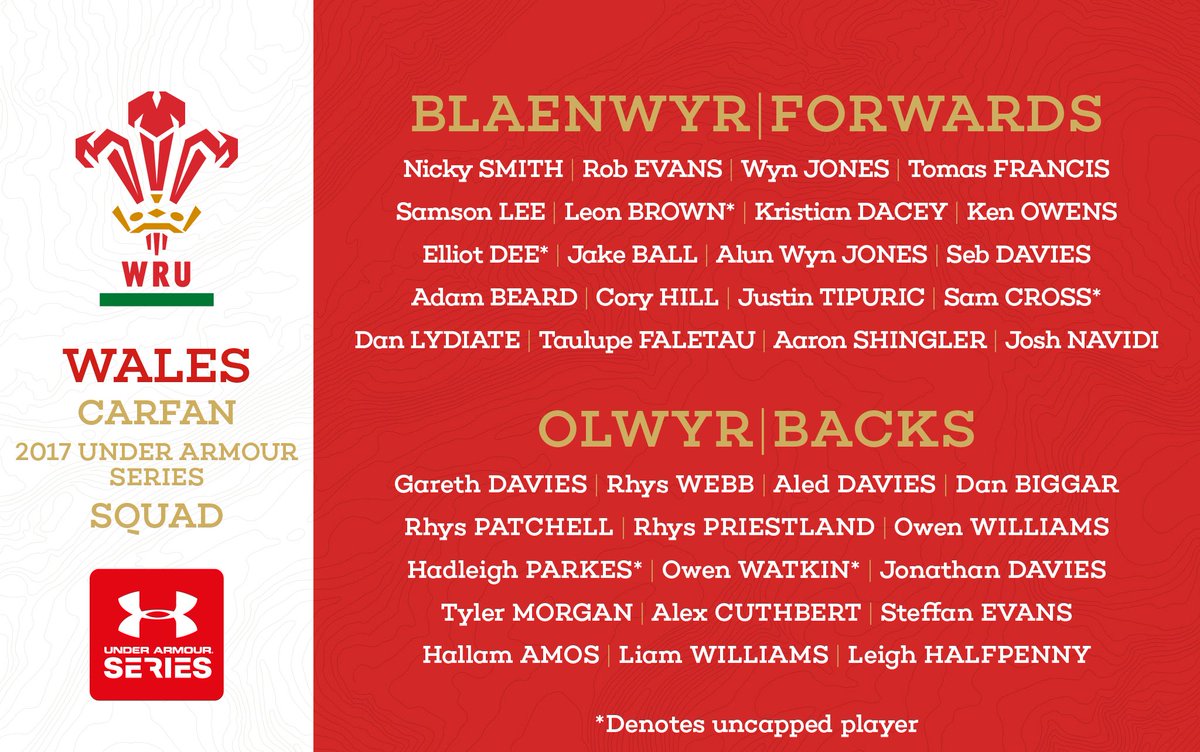 Dan Baker out for the season 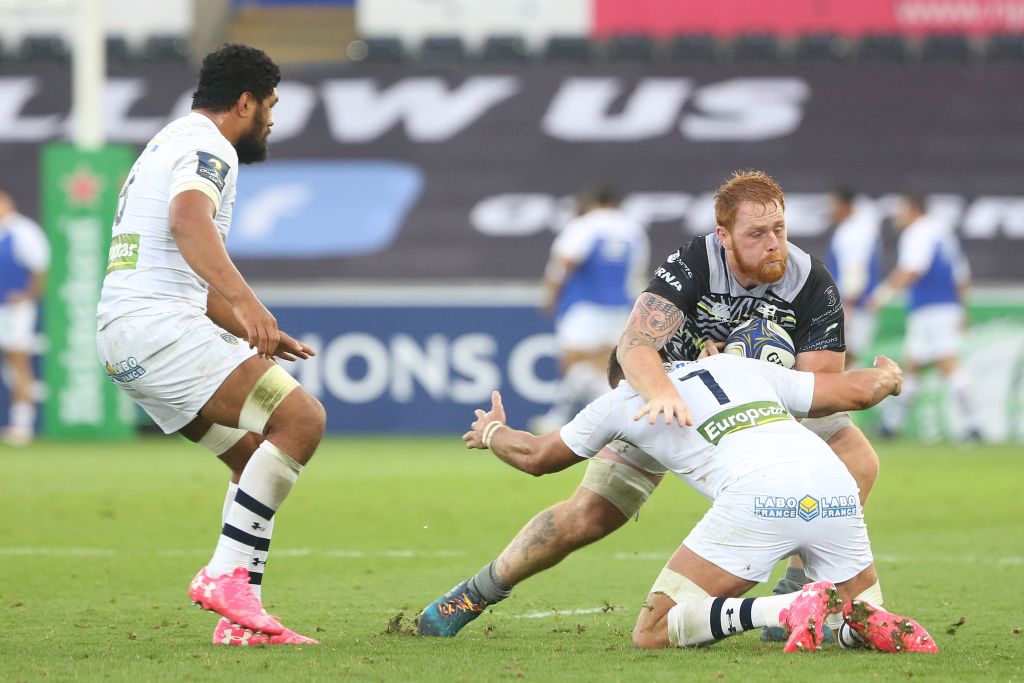 Ospreys flanker Dan Baker is out for the season after suffering knee ligament damage in Ospreys' 26-21 Champions Cup defeat against Clermont Auvergne.

Ospreys  also confirmed Justin Tipuric will miss the Pro14 derby against the Dragons this weekend after injuring his thigh muscle during the warm-up against Saracens at the weekend.

Donncha O’Callaghan to retire from all forms of Rugby 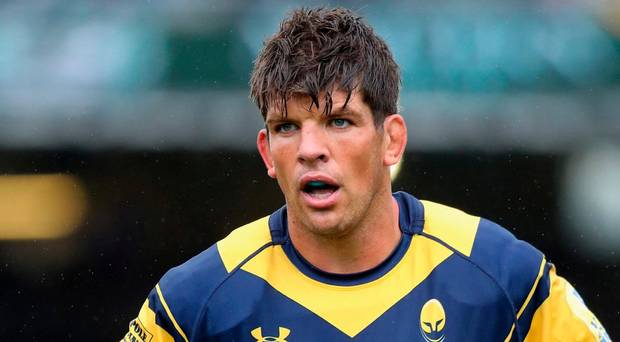 Worcester Warriors lock Donncha O’Callaghan has confirmed that he will retire from all forms of rugby at the end of the season to spend more time with his family. 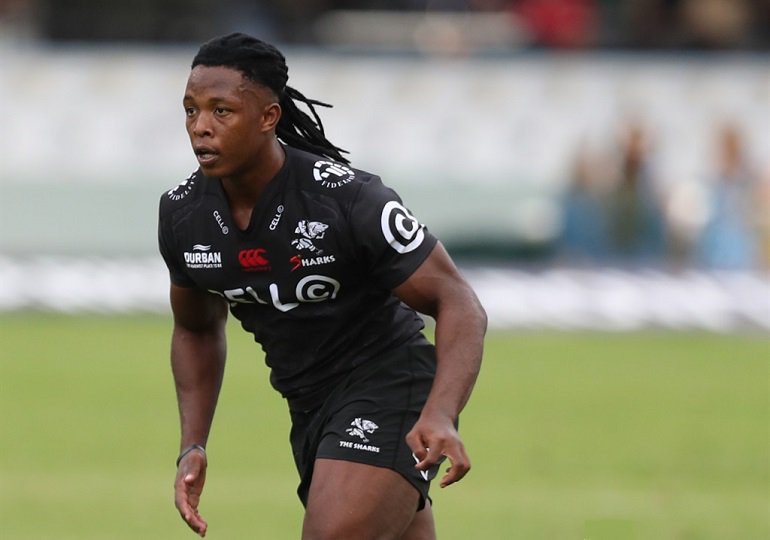 “Sbu will be out for a few weeks,” Sharks attack coach Sean Everitt confirmed on Monday.

The 21-year-old may still be available for at least part of the Boks' end-of-year tour should he be selected.