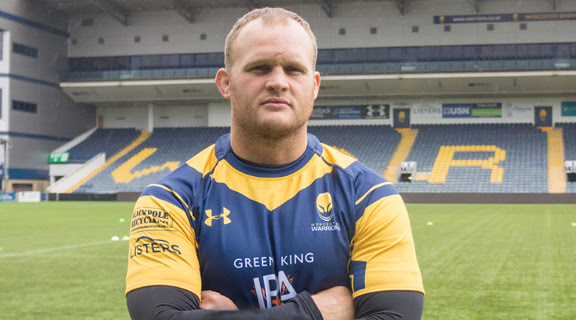 The 28-year-old represented the Blue Bulls in the 2013 Vodacom Cup before moving to the South Western District Eagles. 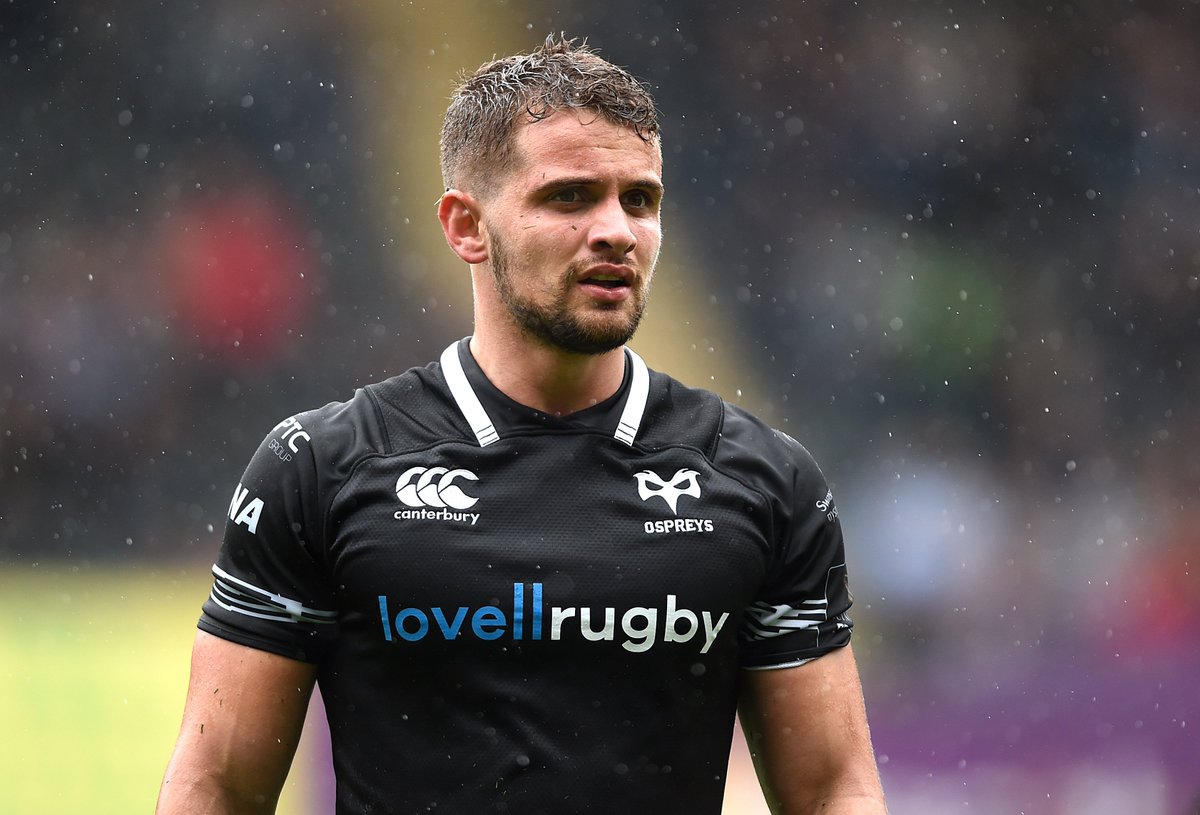 Dragons have signed centre Joe Thomas on a short-term deal from Ospreys.

The youngster has represented Wales at age-grade level and made his Ospreys debut in 2015 coming off the bench against Gloucester in the Anglo-Welsh Cup. 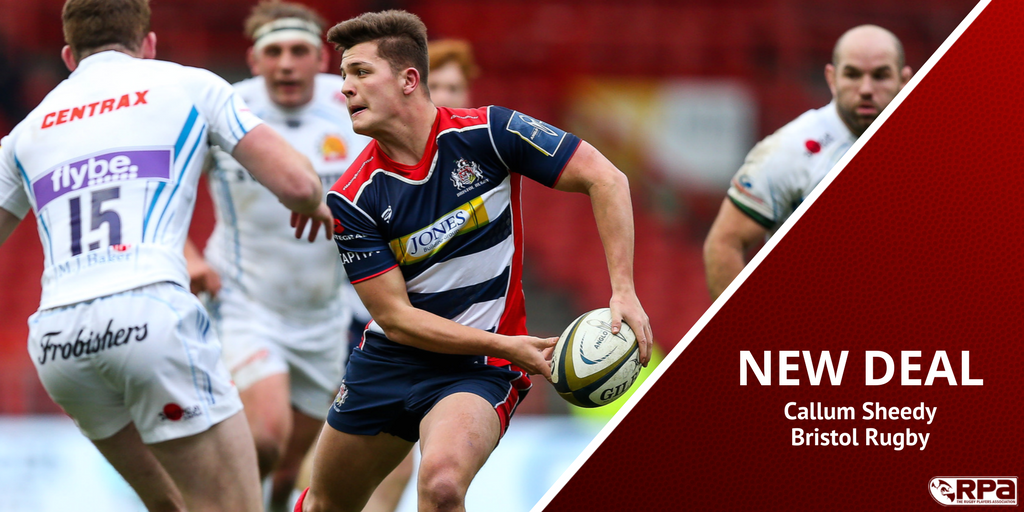 Highly rated fly half Callum Sheedy has committed his future to Bristol Rugby until 2020.

Sheedy has made twenty first-team appearances for Bristol, including a memorable 22-point haul in the 2016 Championship play-off final.

Luke Whitelock called into All Blacks squad as injury cover 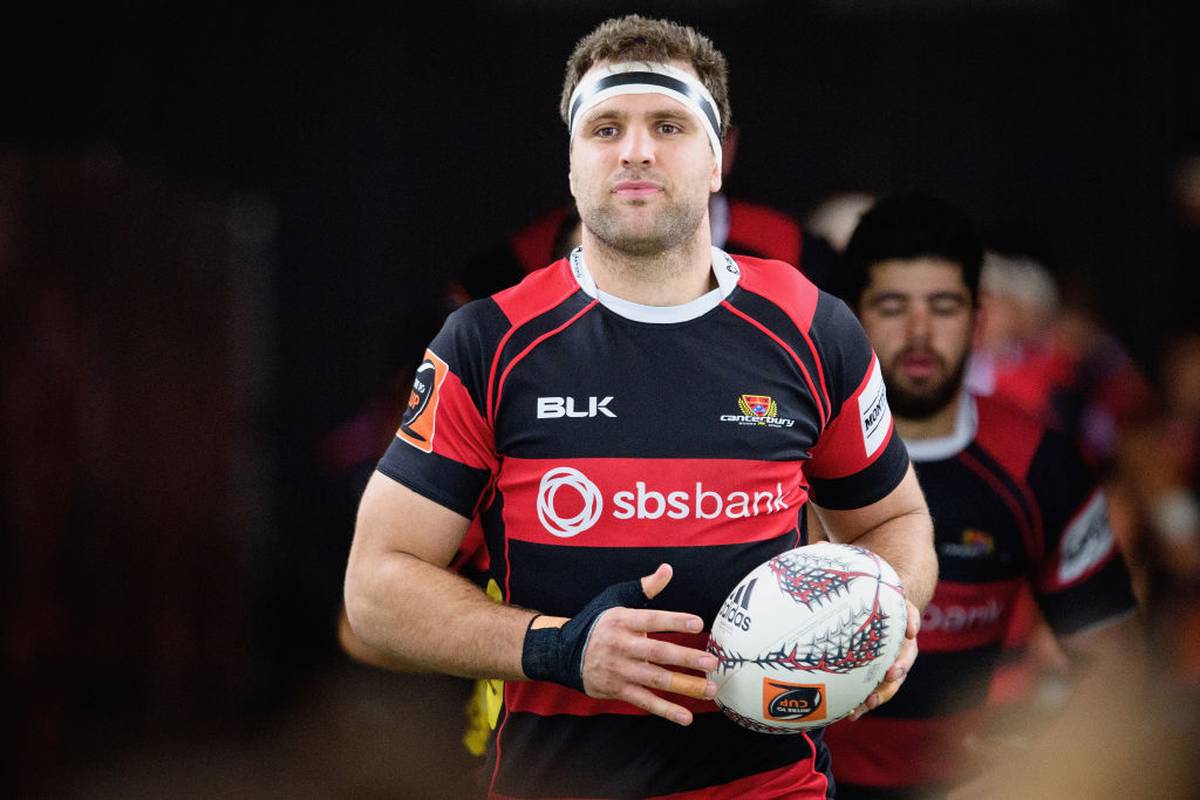 Highlanders and Canterbury loose forward Luke Whitelock has been called into the All Blacks squad as a replacement for injured Jerome Kaino, who suffered a posterior cruciate ligament injury against the Barbarians last weekend.

Whitelock has played only one Test match for New Zealand, making his debut for the All Blacks back in 2013 against Japan in Tokyo.

"I'm so proud of those young fellas" - Ash Dixon

Ash Dixon chats through the Maori AllBlacks win over Canada as the team switches focus to the French Barbarians this weekend.