Wallabies scrumhalf Will Genia will return to Super Rugby in Australia next year after signing a release from the third year of his contract with French Top 14 club Stade Francais. Full story 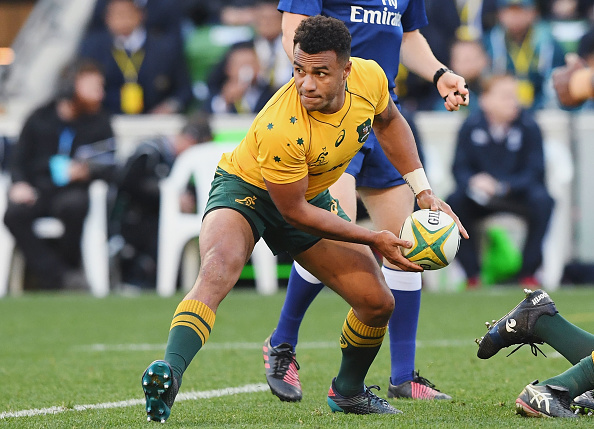 Stuart Hogg has been ruled out of the remainder of the British & Irish Lions 2017 Tour to New Zealand due to injury. 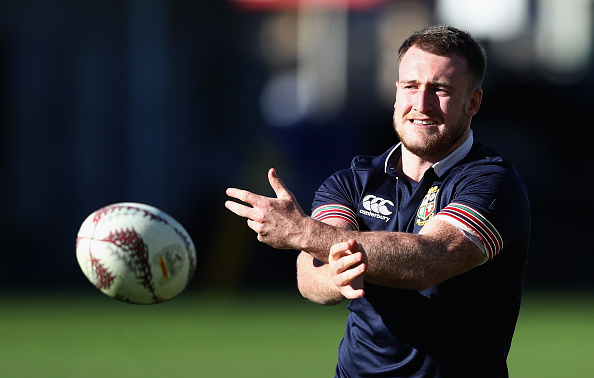 Hogg suffered a facial bone fracture in the match against the Crusaders in Christchurch. Full story


The Brumbies have bolstered their front-row stocks for 2018 with the re-signings of props Nic Mayhew and Leslie Leulua’iali’i-Makin. Full story 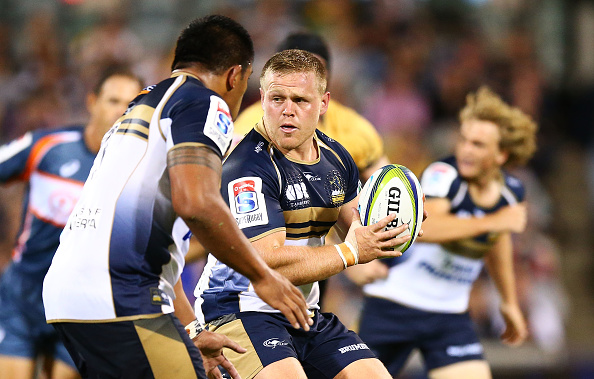 The Highlanders host the British & Irish Lions today. Follow all the action here 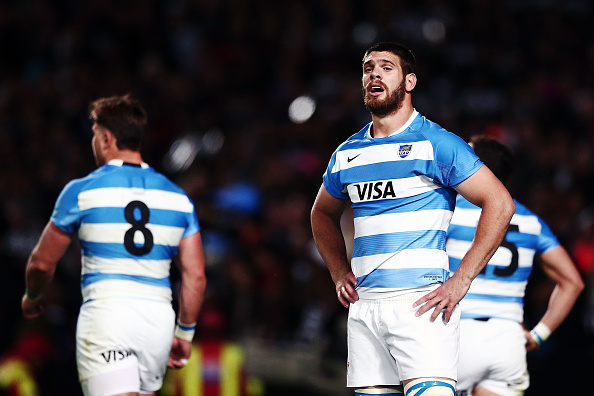 After careful consideration Ive decided to hang up the boots. A pleasure of a career. ✌🏾& ❤️ to all. Eternal memories & friendships made! pic.twitter.com/tuxhQHu8bD