New injury concerns for Leinster ahead of clash with Munster 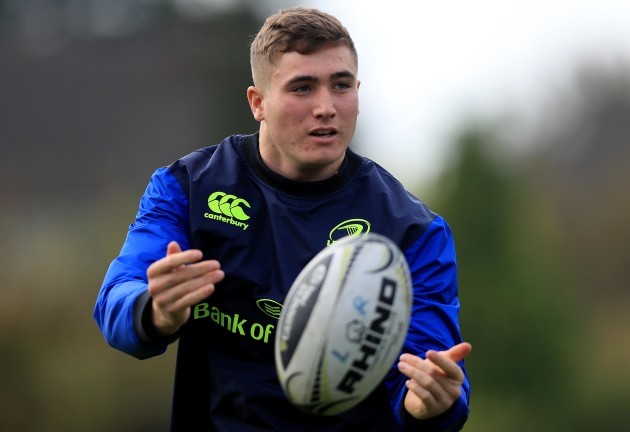 Leinster could be without the services of flanker Rhys Ruddock and fullback Jordan Larmour ahead of their Pro14 interprovincial clash against Munster at the Aviva Stadium on Saturday.

Both suffered hip injuries during the weekend's win over Connacht and will be assessed this week. Full story

Newcastle Falcons have announced the signing of Harlequins back Tim Swiel.

Swiel has spent the past four seasons with fellow Premiership club Harlequins after joining them from South African Super Rugby side the Sharks, having previously played Currie Cup rugby for Western Province.

Bath flanker Francois Louw has re-joined the Springbok squad ahead of their clash with the All Blacks this weekend. 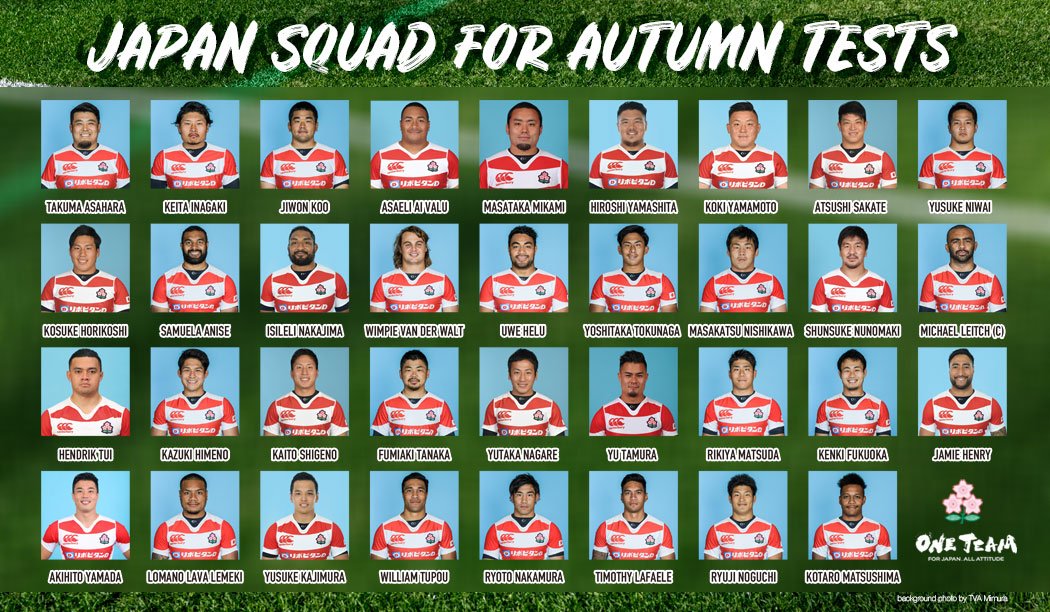 Japan Rugby Football Association has confirmed a 35-man squad for the Autumn Tests that will be led by Michael Leitch. 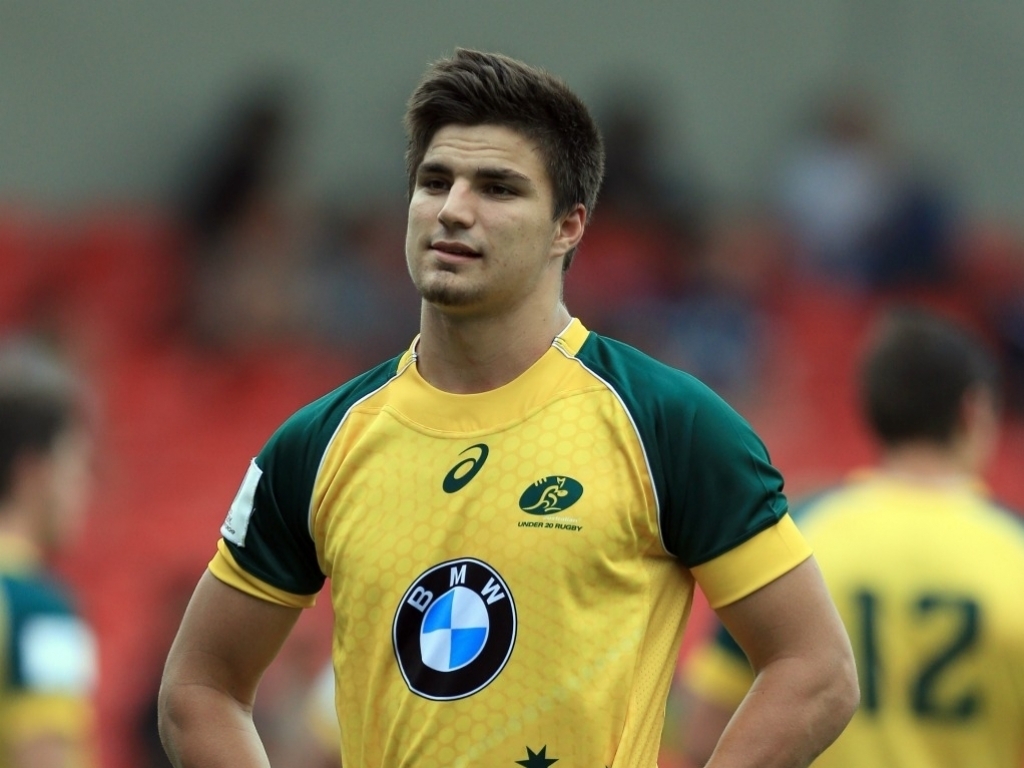 Wallabies wing Jack Maddocks is set to fly back to Sydney after tearing ligaments in his left hand, which rules him out of Saturday’s Test against Argentina.

The 21-year-old broke his finger training on Tuesday morning in South Africa but pushed through the pain in Australia’s loss to the Springboks on Saturday. 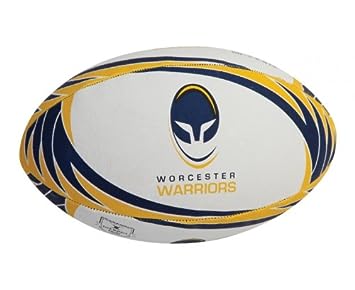 Worcester Warriors have announced that the Club is under new ownership following a successful sale to a consortium, with the primary funder being Errol Pope, alongside Jed McCrory, Scott Priestnall and former Premiership Rugby player David Seymour.

Pope is a finance specialist in property and commodity trading and has a passion for community-led projects in sport. Full story

The All Blacks have arrived in Johannesburg

PLAY OF THE WEEK: 2018 Rugby Championship Round 5

TRY OF THE WEEK: 2018 Rugby Championship Round 5