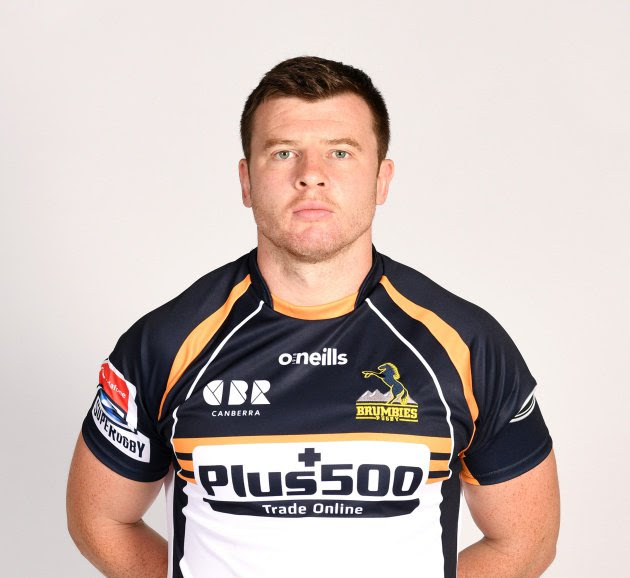 Brumbies lock Murray Douglas will spend the Super Rugby off-season back in his native homeland having signed a short-term loan deal with Edinburgh Rugby to provide cover during the 2019 Rugby World Cup. Bath Rugby have announced that Francois Louw has signed a new contract, which will take the South African into his ninth season with the Club.

Louw arrived in the West Country at the start of the 2011/12 season from Super Rugby outfit Stormers and has since made 130 appearances. 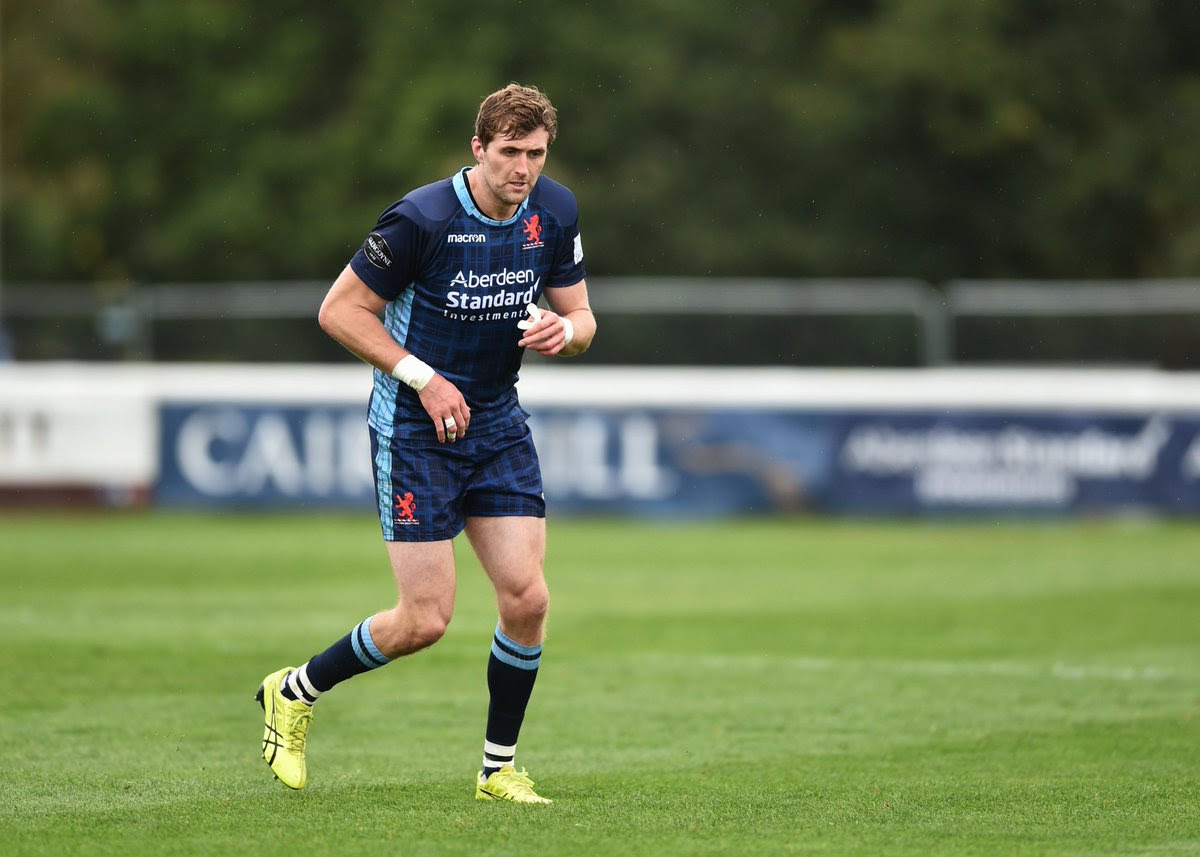 Richie Vernon will retire at the end of the current 2018/19 season after a remarkable thirteen-year career at the highest level.

The 24-time capped Scotland international began life with Border Reivers before heading to Glasgow Warriors in the first of two spells where he made just under 100 appearances over a remarkable nine-year career in Glasgow. The SANZAAR Foul Play Review Committee has accepted a guilty plea from Jeremy Ward of the Sharks for contravening Law 9.18: A player must not lift an opponent off the ground and drop or drive that player so that their head and/or upper body make contact with the ground, after he was Cited during a Super Rugby Match at the Weekend.

Ward has been suspended from all forms of the game for 5 weeks, up to and including Friday 19 April 2019. Josh van der Flier will miss Ireland's crunch Six Nations clash with Wales on Saturday due to a groin injury.

The flanker replaced the dropped Sean O'Brien in the starting line-up for the 26-14 victory over France on Sunday but was withdrawn in the first half. 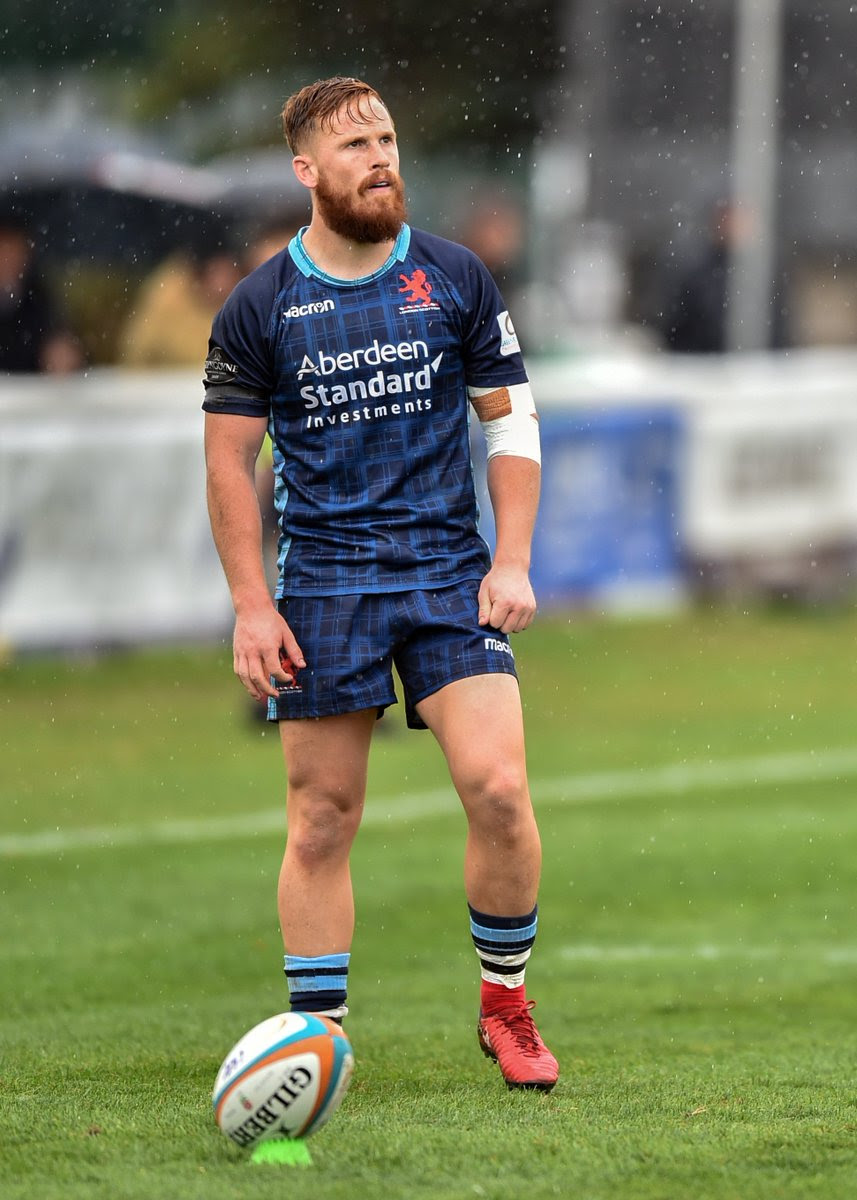 Former Bath and England U20 fly half Rory Jennings joins Coventry Rugby on a two-year contract starting at the end of the current season.

The 23-year-old No.10 has spent the last 12 months at Cov’s Greene King IPA Championship rivals London Scottish, for whom he has featured twice against the Blue-and-Whites.

Seven stars make up your Dream Team in Vancouver:

Seven of the best tries from the Canada Sevens: