The Ulster camp has learned some disappointing news with versatile backline player Will Addison hitting a stumbling block in his rehab which seems to have put him back “several months”.

Addison was ruled out with a back injury before the hiatus was imposed. 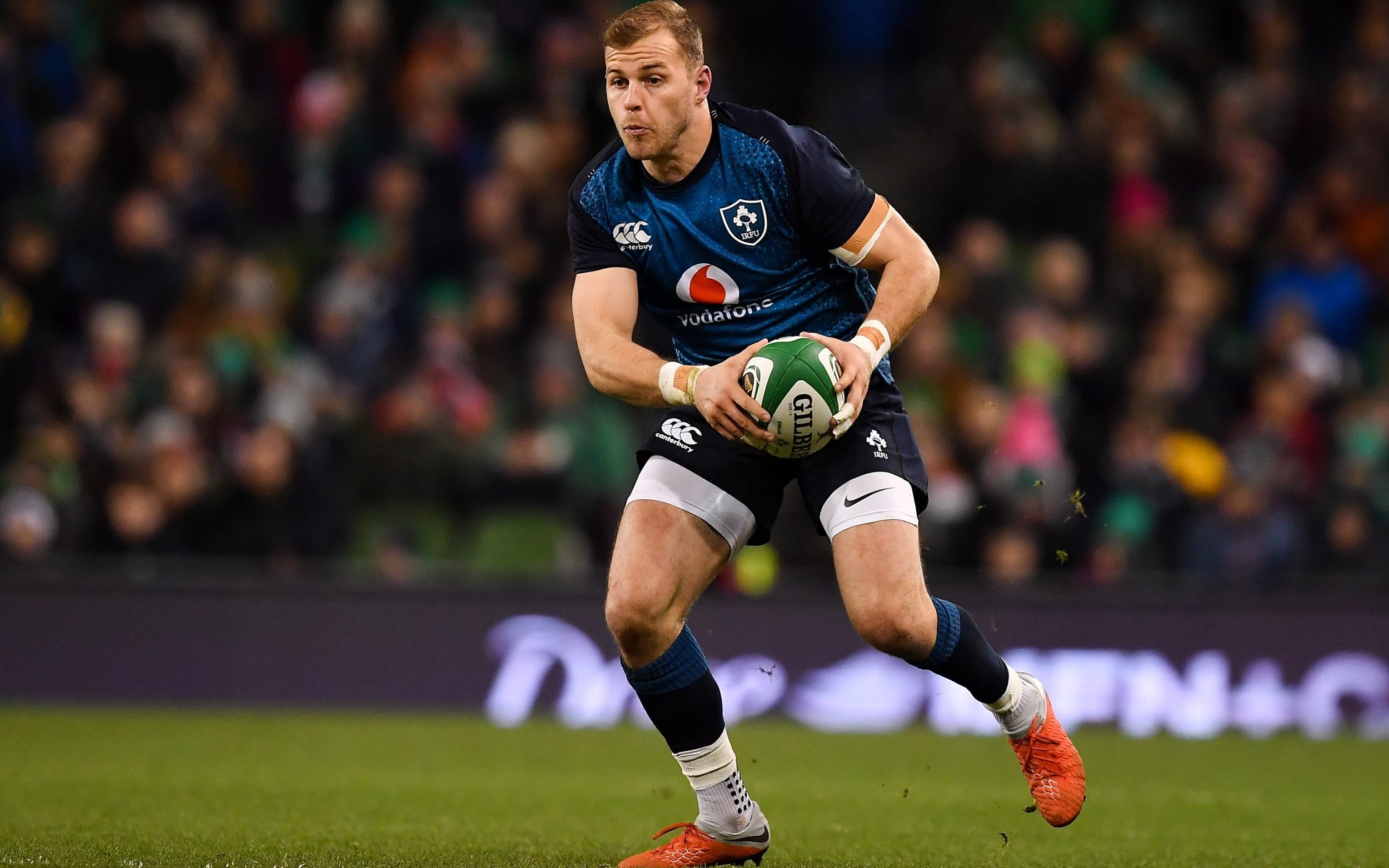 Ulster will also have to do without Billy Burns and Stuart McCloskey (calf and elbow respectively) – both casualties the Champions Cup quarter-final loss to Toulouse – for the 2020-21 Pro 14 opening round kicking off on Friday night.

Powerful young prop Tom O’Toole is still out of action with ankle trouble since the Pro 14 loss to Leinster and is expected to be on the sidelines for several more weeks. 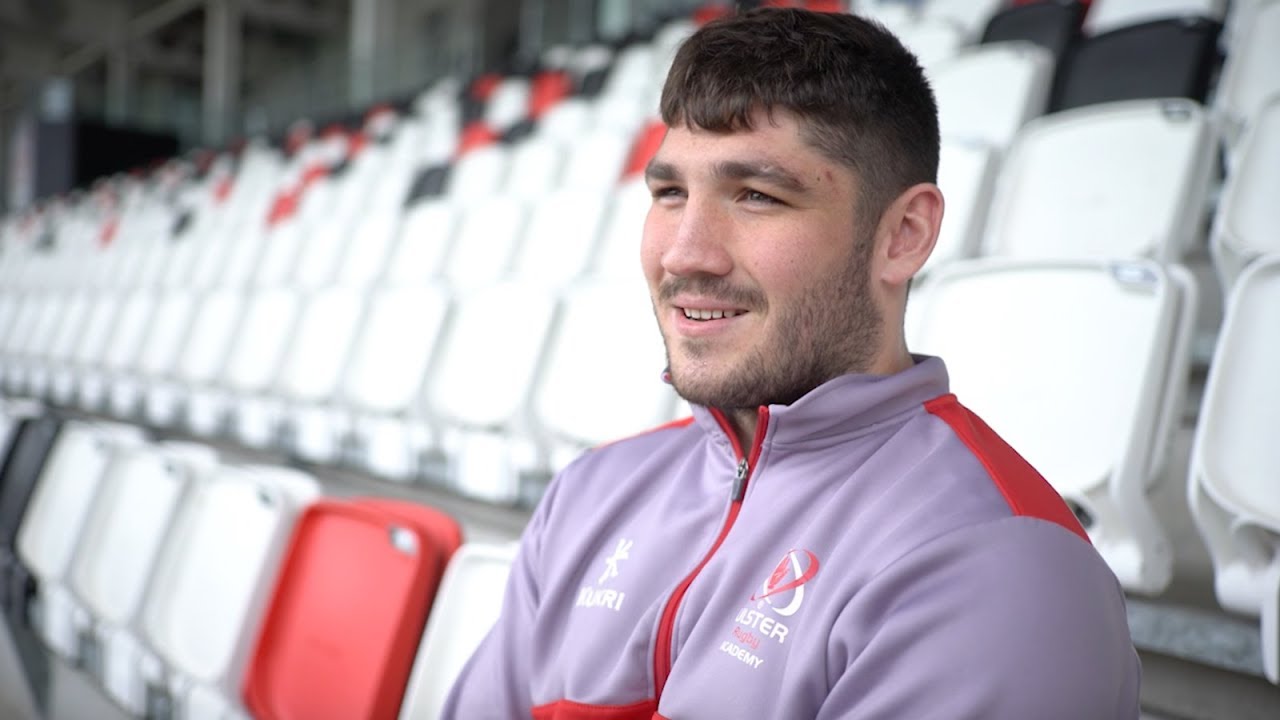 Monday’s training session dealt a cruel blow as Tom Stewart went down with a hamstring strain which will see him off the playing field for a while.

The following are also currently on the Butcher's Bill: