Wallabies and Melbourne Rebels hooker Jordan Uelese is set to play his first Super Rugby match of the year after being named on the bench for the Melbourne Rebels' clash with the Sunwolves.


The World Cup hopeful has been named on the bench for their must-win Super Rugby clash with the Sunwolves in Tokyo on Saturday.

The 22-year-old made his test debut for the Wallabies in 2017 but injuries have hampered his development after undergoing a reconstruction surgery on his knee almost a year ago.

Elsewhere, test lock Adam Coleman has overcome a troublesome shoulder injury and has been named in the starting line up while Matt Toomua must wait at least another week to make his first start of the season as he is named on the bench. 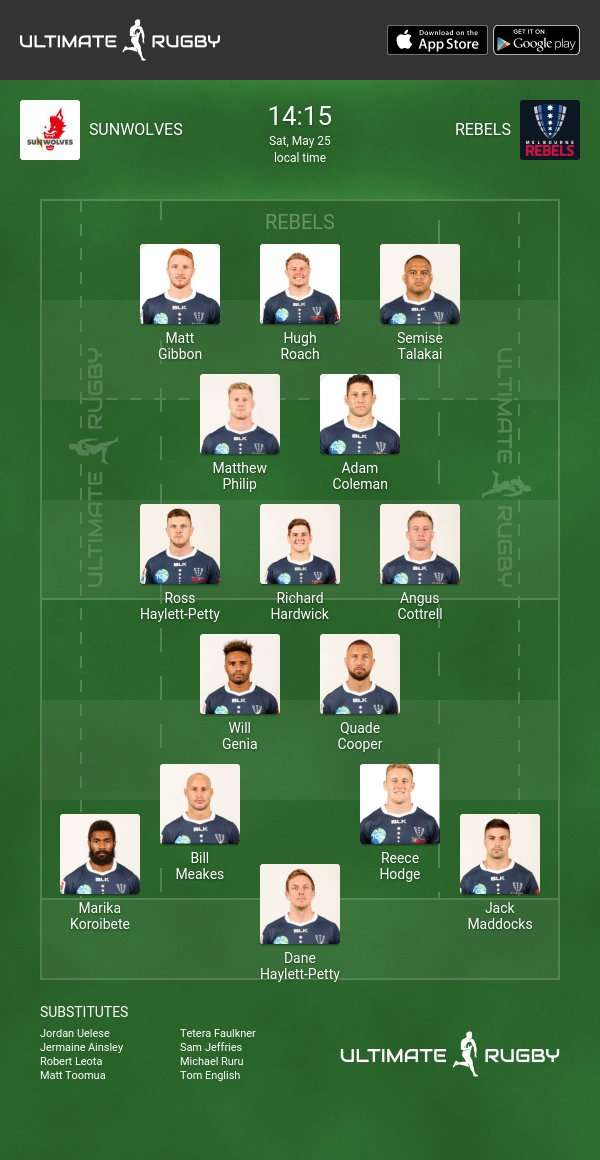