Wasps Add to Coaching Ranks for Next Season

Wasps can confirm a number of coaching changes for the men’s first team and Academy ahead of next season.


The Club are delighted to announce that England’s Interim Skills Coach Ed Robinson will be joining Wasps as Skills Coach.

Robinson is currently Backs Coach at Greene King IPA Championship side Jersey Reds, having also assisted England during the Six Nations and in the recent Summer Test series. 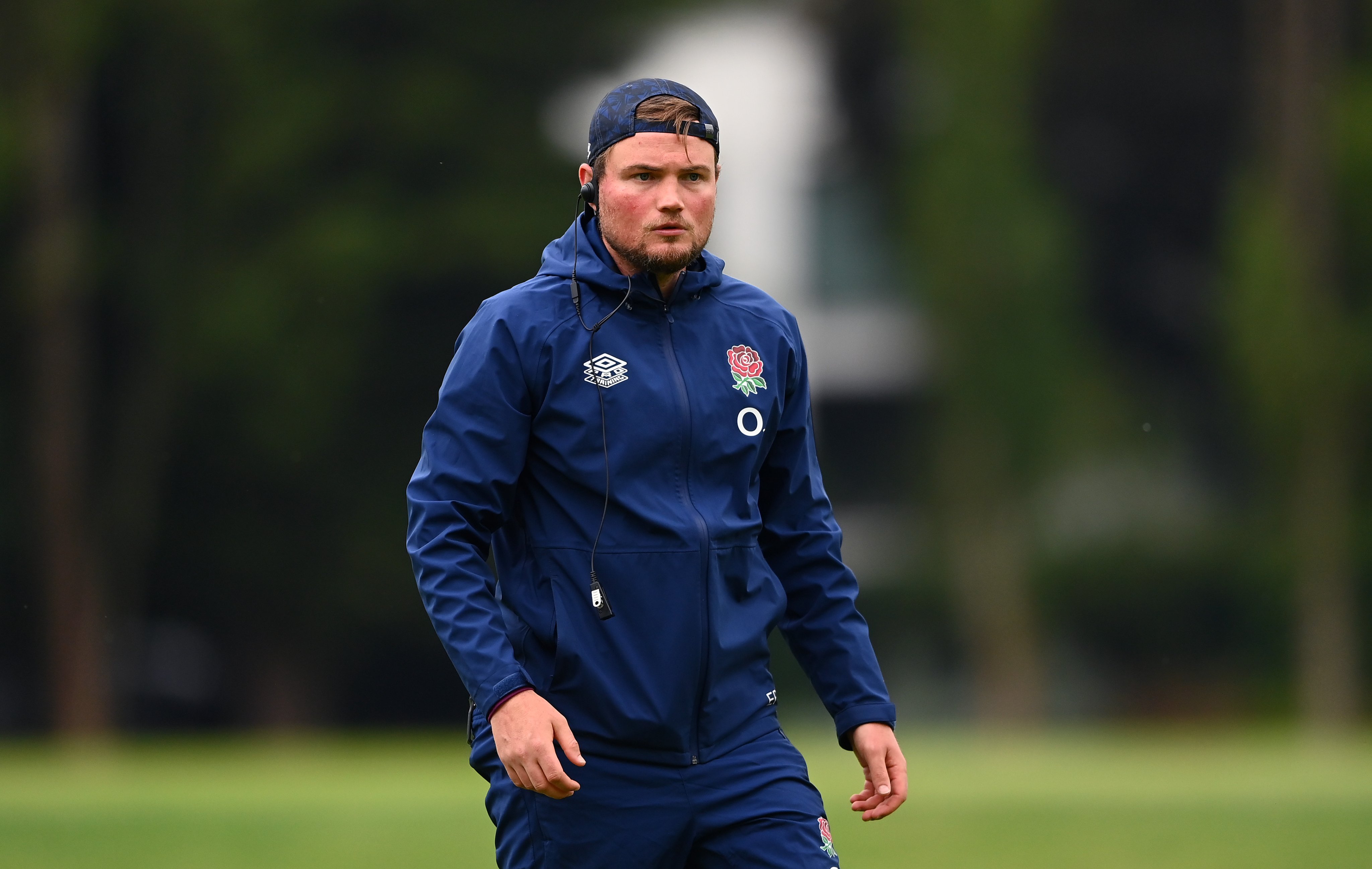 In addition, Transition, Skills and Breakdown Coach, Matt Everard, has been appointed as the Club’s new Defence Coach replacing Ian Costello, who has, as announced back in April, re-joined United Rugby Championship side Munster Rugby.

Former Wasps player Everard retired from the game in 2017 to join the Club as Academy Coach and was promoted to his current role ahead of the 2019/20 season.

Everard has been instrumental in bringing through the next generation of Wasps Academy talent into the first team and contributed to Wasps making the most turnovers in the Premiership last season. 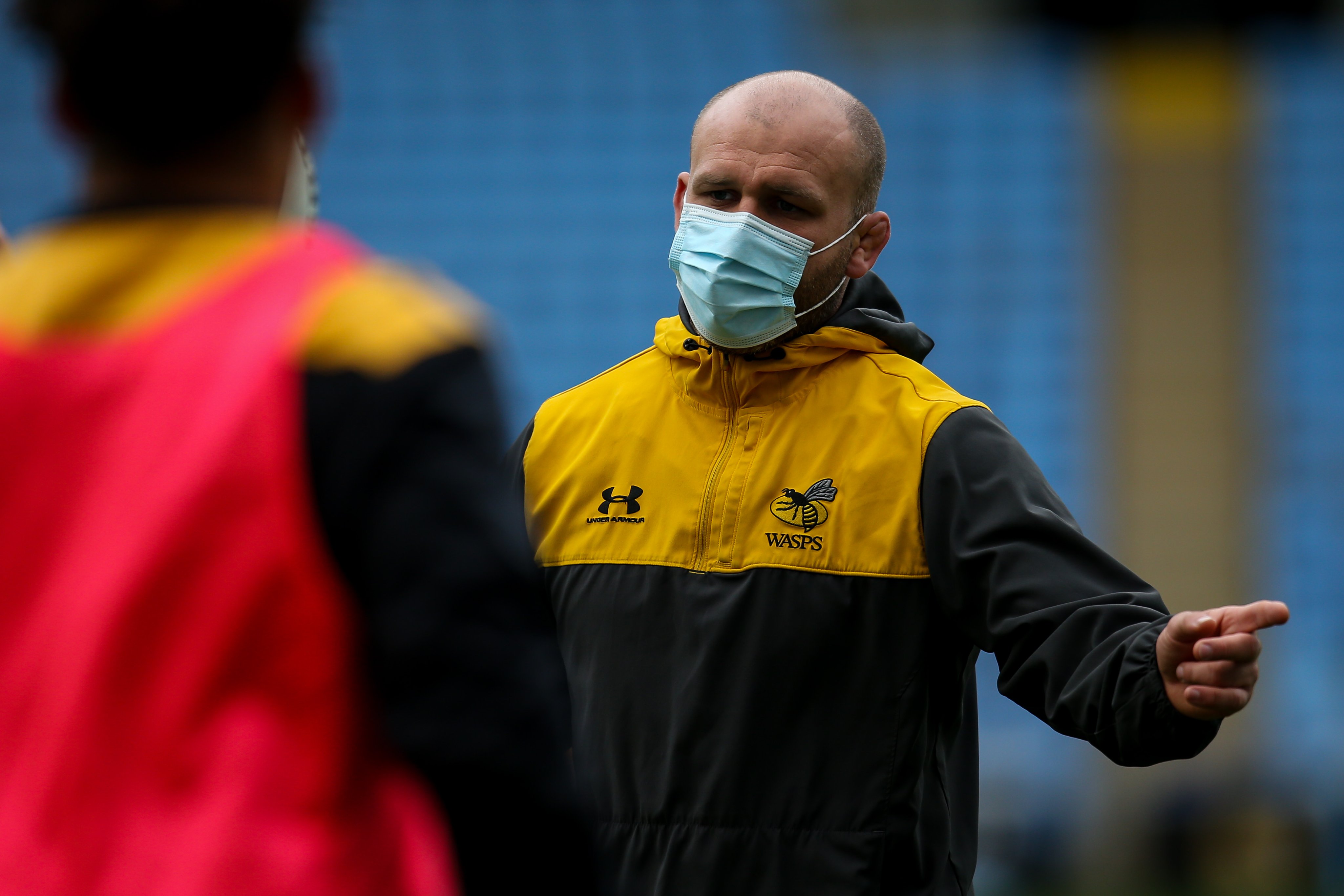 Taking over from Everard as part of a new-look first team coaching group for next season, that already includes full-time Scrum Coach Neil Fowkes, are Scott Barrow and Richard Beck.

Barrow will become Wasps’ Backs Transition Coach after the conclusion of his time with Yorkshire Carnegie Academy as their Performance Coach. He is also currently Head Coach at National Two side Sedgley Tigers.

The 41-year-old has previous experience coaching Sandbach RFC and King’s School Macclesfield, after a successful playing career with Glasgow Warriors and Carnegie, amongst others. Barrow was also a rugby league player with St Helens, before switching to Rugby Union.

Barrow is joined by Forwards Transition Coach Richard Beck, who makes the switch from his current role as Wasps Academy Coach.

Beck joined Wasps Academy from Carnegie ahead of the 2019/20 season, after a 13-year association with the Leeds-based club.

Wasps are also pleased to announce that Alex Davies will be joining the Club’s Academy coaching team as Under 18s Coach.

Davies is currently a player-coach at National One side Rosslyn Park. Before that the 34-year-old enjoyed a successful playing career with Plymouth Albion, London Welsh, Ealing Trailfinders, Carnegie and Bath. The goal-kicking fly half and scrum half also represented the Barbarians.

Wasps confirmed back in January that current Academy Coach Andrea Masi has left the Club to take up a coaching role with Benetton Rugby.

Men’s Head Coach Lee Blackett said: “I am delighted that we are adding some quality coaches in Ed and Scott to the Club, and these are fantastic new opportunities for Evs and Richard in roles that I am sure they will thrive in.

“Evs’ transition to Defence Coach has been planned for over two seasons. He is a fantastic coach and has worked extremely hard to prepare himself to take this role. Everyone at the Club is excited to see how he can transform our Defence over the next season.

“Ed is someone I’ve known for a long time. It was no surprise to me that Eddie Jones chose for him to be involved in the last two England camps. He will be mainly in charge of our skills programme, but he will also assist with our attacking coaching and look after our attack off lineout and scrum.

“Neil did a great job last year part time and this year it will be great to have him on board full time and keep seeing the improvements in our scrum.

“I felt that we needed to further expand our coaching team for next season with an extra transition role. We have seen over the past 12 months the importance of younger players transitioning from Academy to first team. Scott and Richard roles will therefore be vital to improving our squad over the next few years.”

On joining Wasps Robinson said: “Lee and the other coaches have been doing a great job at Wasps and I feel very fortunate to have been given the opportunity to join the team.

“I am looking forward to adding what I can to the coaching staff and helping the exciting playing group to grow.”

On his promotion Everard said: “To continue coaching at the club that I loved playing for is an opportunity that I am extremely grateful for.

“We have a class group of people in both our playing squad and management team who are all invested in improving individually and as a team. Ian Costello has been a huge part of that team and brilliant to work with - he will make a big impact at Munster.

“Lee’s support in developing me over the last four years is something I’m extremely thankful for and has been invaluable. I’m really looking forward to working together with the players on the emotional and physical side of defence - two areas I’m very passionate about.”

Commenting on joining the Club Barrow said: “I have been offered a fantastic opportunity to work with a group of ambitious coaches and some fantastic young players. It is a good step up on my coaching pathway and one I am really looking forward to.

“Making sure that the group of players transitioning from the Academy to the first team get all the help, direction and coaching they need to succeed at Wasps is a fundamental role to helping those lads become future Wasps greats. I am really pleased to be part of that.”

On his promotion Beck added: “I am looking forward to continuing to work with the players that I have coached over the last couple of years as part of working with the U18s.

“There is a lot of talent in the group, and I am extremely excited to see how they progress and to help the lads reach their potential.

“I am also looking forward to working more closely with Lee and his team to further my development as a coach.”

On joining the Academy Davies added: “I have been coaching in and around Academies, National League and schoolboy rugby, as well as some skill-based coaching in the Premiership for the past eight years, alongside my playing career. It has always been a path I wanted to go down after my rugby career had finished.

“I would like to say a huge thank you to Hurstpierpoint College and Rosslyn Park for helping me transition out of the professional game with Bath in the last 12 months, which was a difficult period for everyone with COVID.

“I am really excited to get started now with Wasps and pass on my experience and knowledge to the young aspiring athletes coming through the Academy.”

Head of Academy and Recruitment Kevin Harman said: “Congratulations to Richard on taking over as Backs Transition Coach, he has been great for our Academy environment in the last two years and I am sure he will excel in his new role.

“We are very pleased to bring Alex into our Academy setup for this coming season. Alex is a highly regarded coach with an excellent understanding of young developing players. He has a wealth of experience from playing professionally throughout his career at both nine and 10, which will be a huge benefit to all of the Academy players, but particularly the half backs.”