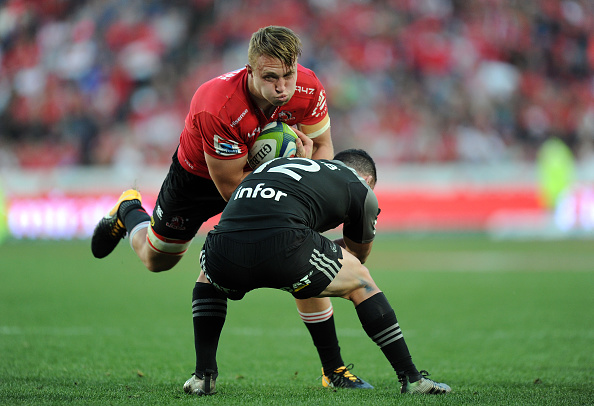 Gloucester Rugby are delighted to confirm that South African back row forward Ruan Ackermann is to join the club from Super Rugby finalists, the Lions, subject to visa clearance. Read More 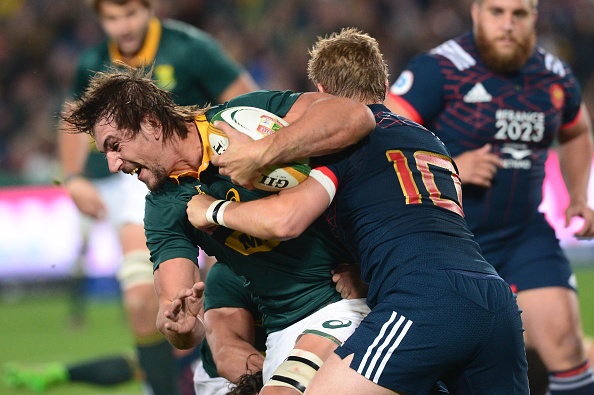 Experienced lock Eben Etzebeth will captain the Springboks in the injury absence of Warren Whiteley, it was confirmed on Wednesday. Read More 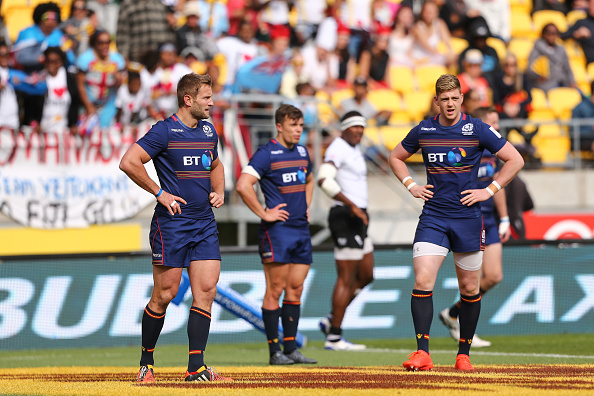 London Scottish is thrilled to announce the signing of Scotland Sevens International Fraser Lyle for the 2017/18 season. Read More

Skills school for the @Saracens boys in Bermuda 🇧🇲