Coach Clark Laidlaw has announced Scott Curry and Tim Mikkelson will co-captain the team for the busy 2017/2018 season that includes the Commonwealth Games and Rugby World Cup Sevens.

Laidlaw has selected 14 players to travel, all with previous Sevens World Series experience. 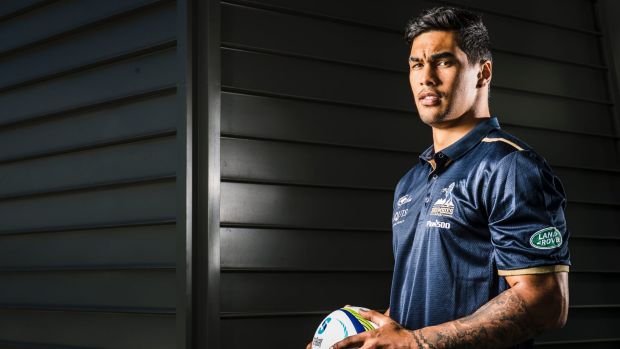 In late 2016 Peni decided to return home to Perth and take up a contract with the Western Force under new Head Coach Dave Wessels.

A skillful winger with silky skills and electric pace, Peni dominated the early rounds of Super Rugby in 2017, scoring a highlight reel of tries and proving he had a bright future in the 15-man game.

Mike Phillips To Come Out of Retirement for Scarlets

BREAKING: @mikephillips009 set to come out of retirement for PRO14 duty this weekend 😮

Mike Phillips is set to line out for Scarlets as short-term injury cover this weekend in their PRO14 encounter with the Southern Kings in Port Elizabeth.

The former Wales & British & Irish Lions scrum-half hung up his boots at the end of last season but he is expected to feature on the bench for Wayne Pivac's defending champions. Eddie Jones has retained 25 players to prepare for England’s Test against Samoa at Twickenham Stadium.

Nathan Hughes (Wasps) has returned to his club for rehab on his right knee. The number 8 has bone bruising in his knee joint and will require treatment for the next three to four weeks.

Ben Te'o (Worcester Warriors) will remain in camp until Wednesday. Sam Underhill (Bath Rugby) will continue to go through his Graduated Return to Play protocols in camp.