With 1 Super RUgby game on Friday both Colin Cooper & John Mitchell have named their sides to play. The Chiefs are in an unfamiliar spot on the bottom of the NZ conference after just 1 win so far with the Bulls also on just a single win but 3rd in the SA conference. 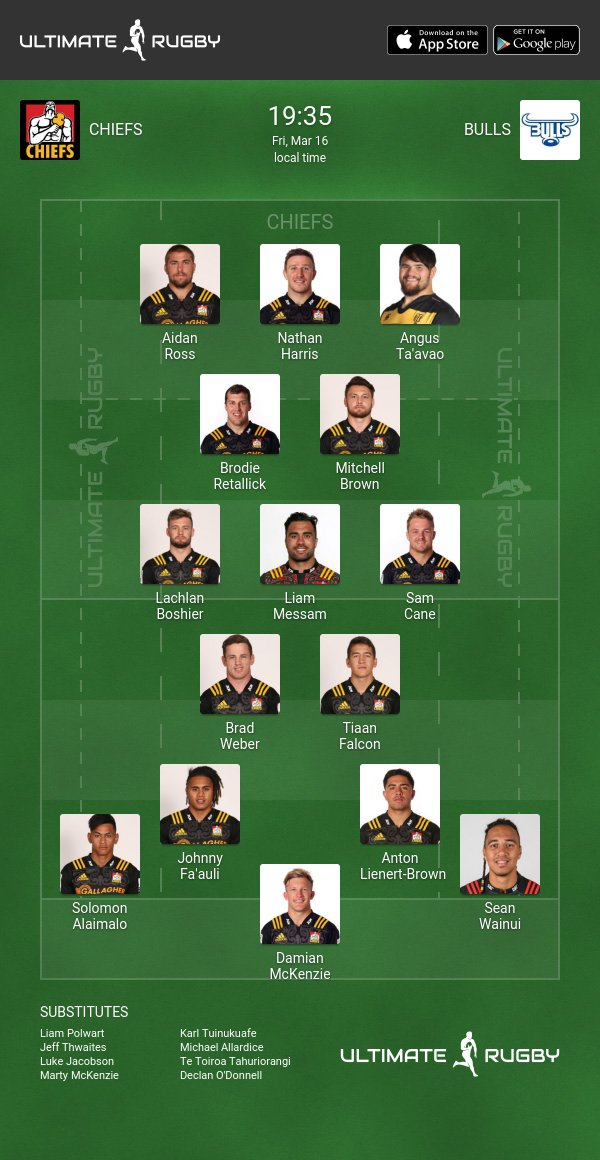 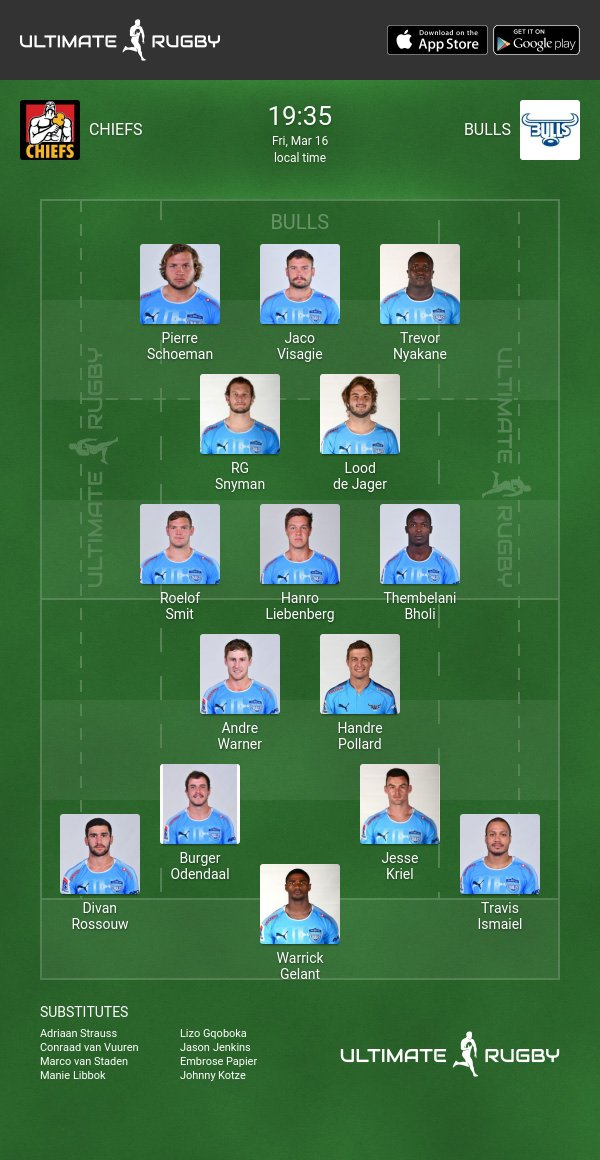 Kwagga Smith has made himself unavailable for Blitzbok selection as he focusses solely on the 15 man game with the Lions and, no doubt, an eye on a Springbok call-up

Saints back row forward is banned for a week following his foul play against Bath on Friday's Anglo Welsh Cup Semi Final defeat, this, on his 100th appearance for the club.

Robbie Fleck has suffered another injury blow as speedster Seabeleo Senatla has been ruled out due to injury. Craig Barry has been called back from his loan at the Cheetahs to bolster the squad

Stat Watch ahead of the final round of the 6 Nations: 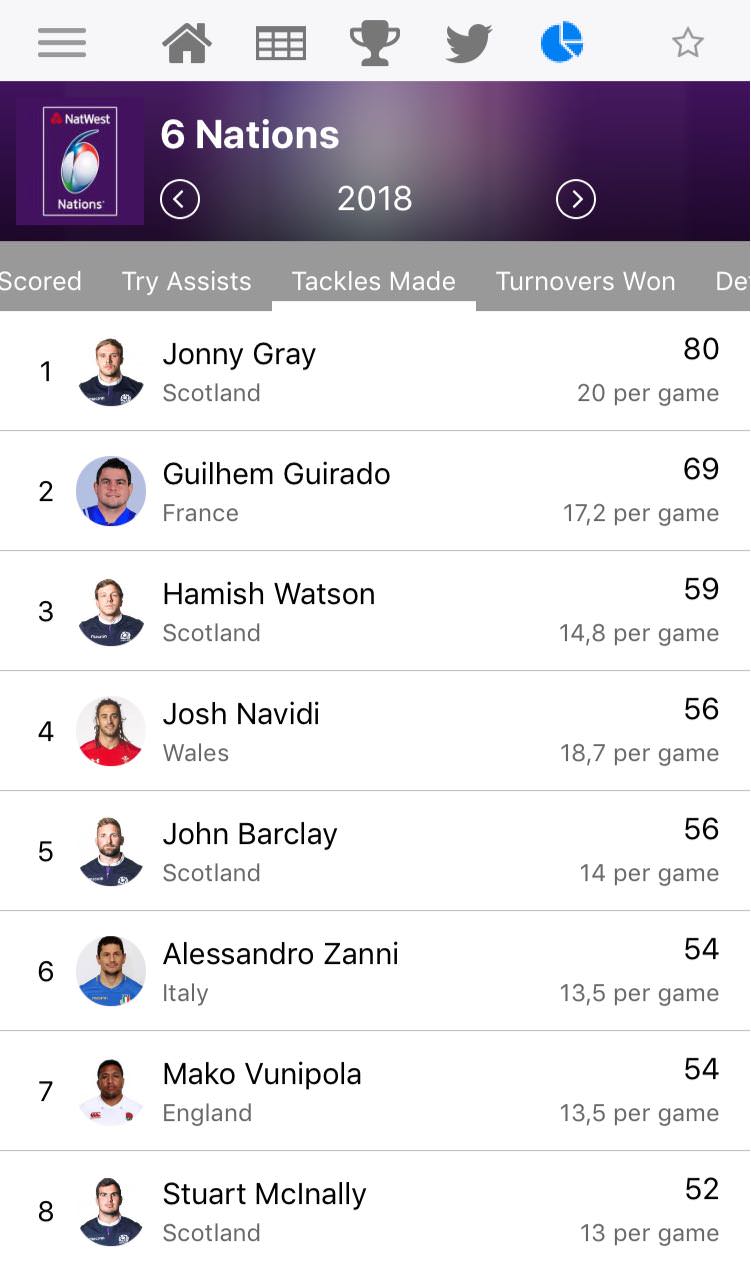 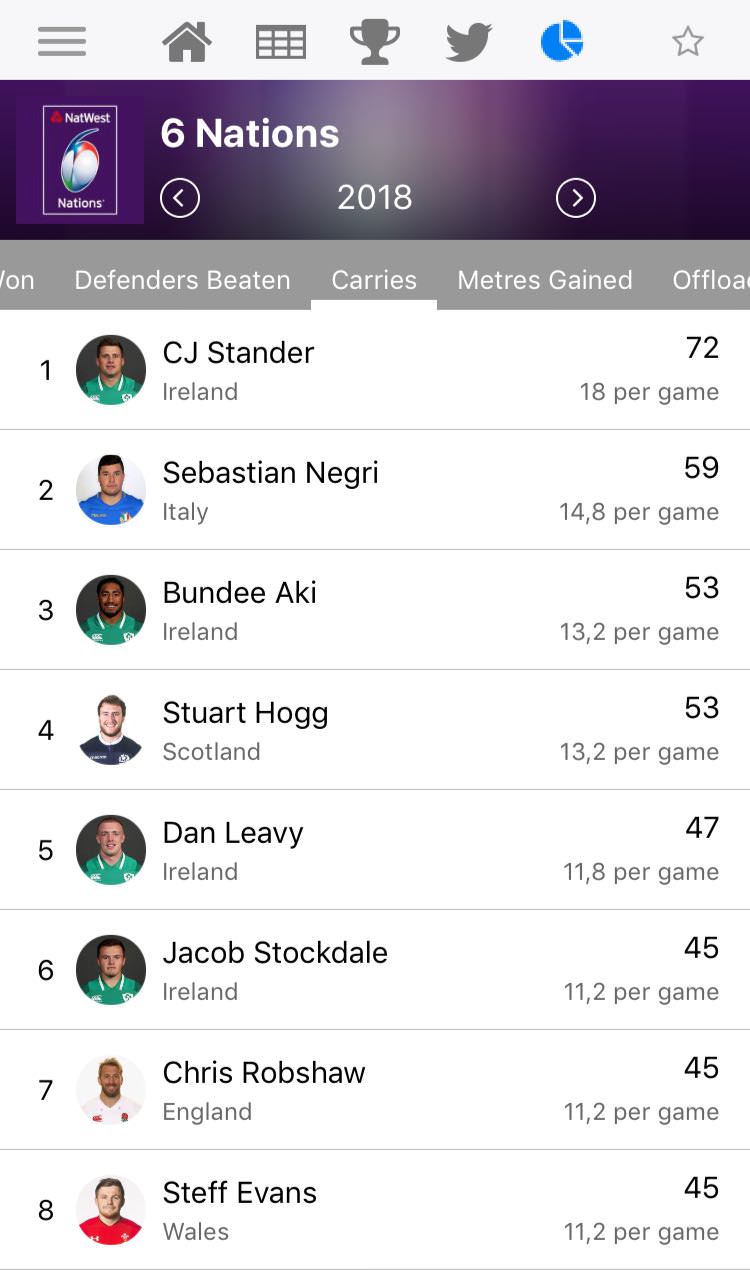 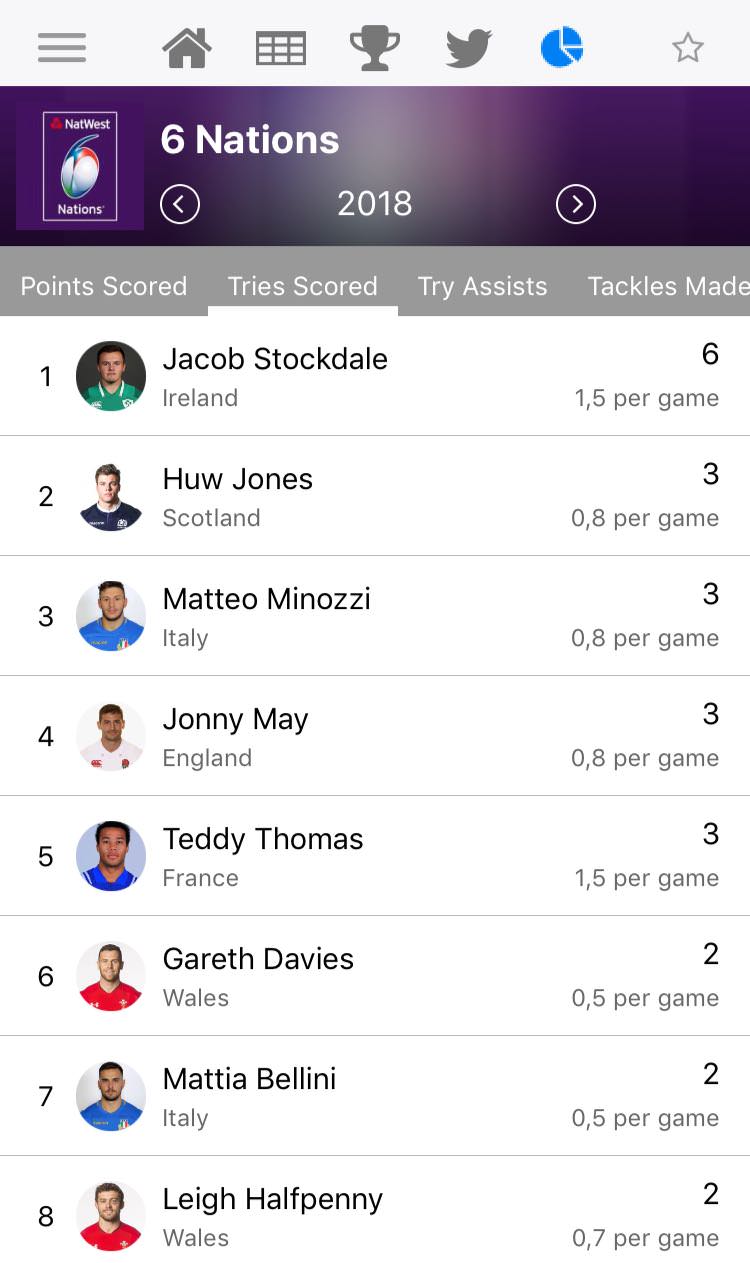 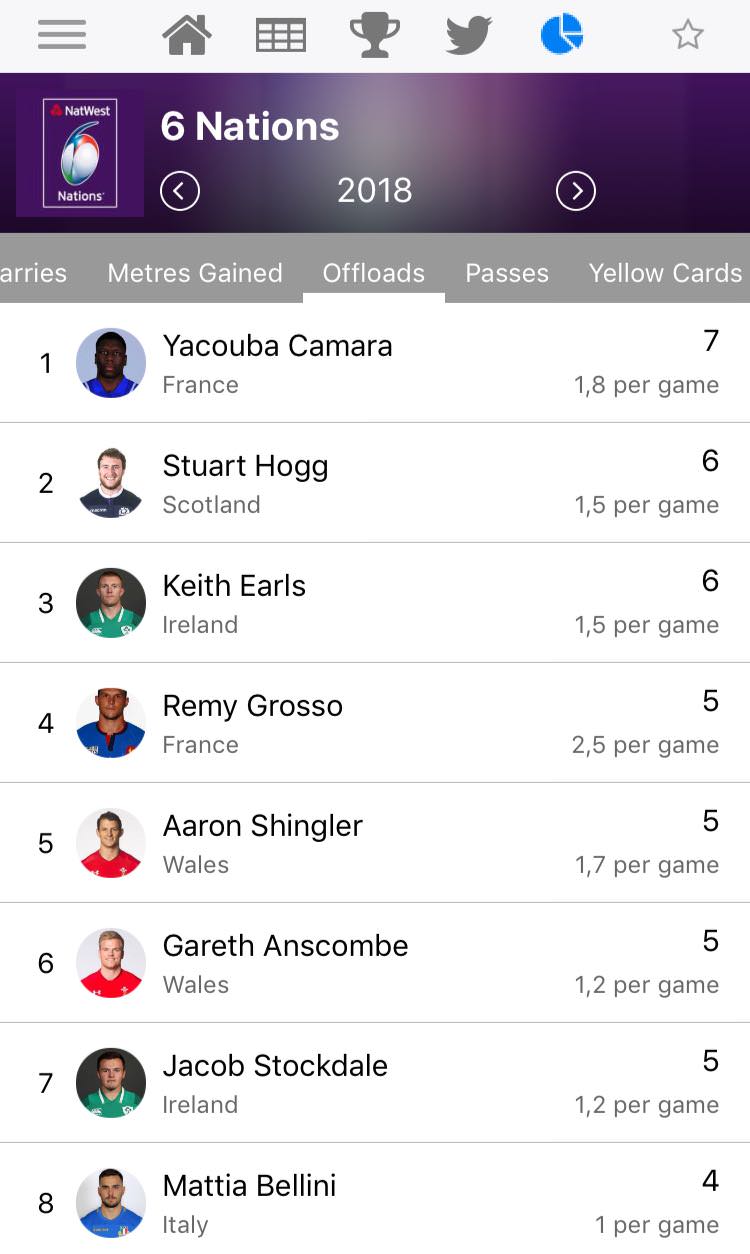