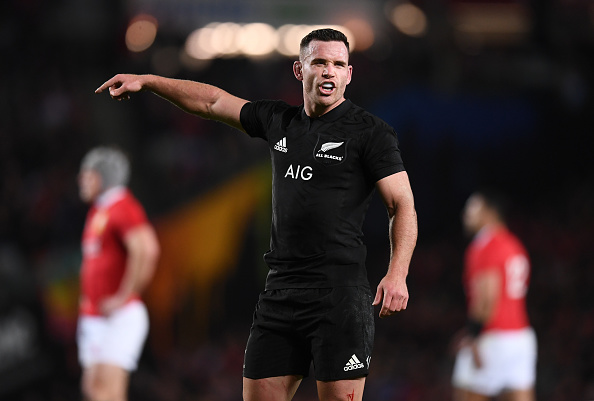 Midfielder Ryan Crotty has recommitted to the All Blacks, Crusaders and Canterbury Rugby for another year. Full story 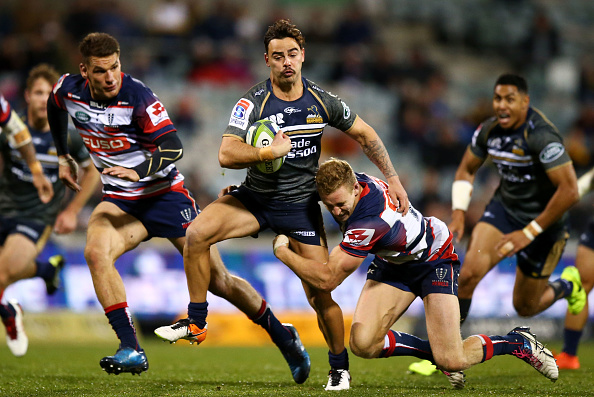 Wing Andrew Muirhead has signed a one-year deal to play Super Rugby with the Brumbies for the 2018 season. Full story 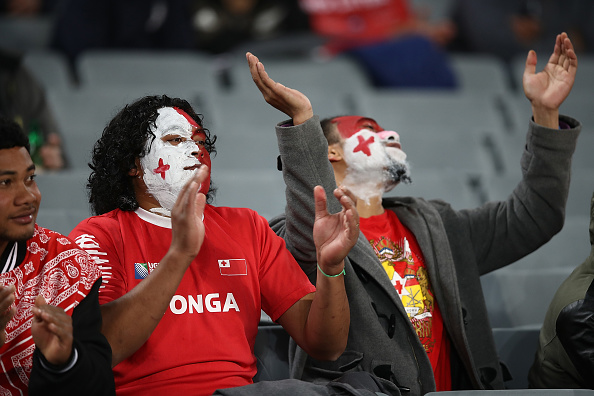 Jaguares pounce on Rebels in second-half

After a blistering first-half from the hosts, led by 19 points from Reece Hodge, the Jaguares overhauled a nine-point half-time deficit to claim victory in the first ever meeting between the two sides.

The Highlanders made a statement of intent ahead of the quarter-finals when they claimed a convincing 40-17 win over the Reds in Dunedin on Friday.

The Cheetahs bowed out of Super Rugby with their heads held high after a 21-20 victory over the Kings at Nelson Mandela Bay Stadium in Port Elizabeth.

The Sunwolves finished their campaign on a high after claiming a shock 48-21 victory over the Blues in Tokyo.

The Chiefs completed their Super Rugby regular season fixtures with an impressive 28-10 victory over the Brumbies in Hamilton on Saturday.

The Hurricanes handed the Crusaders their first loss of the Super Rugby season when they claimed a 31-22 victory in Wellington on Saturday.

The Stormers continued their momentum before the play-offs with a 41-33 victory at Loftus Versfeld on Saturday.

The Lions finished top of the Super Rugby standings with a 27-10 victory over the Sharks at Kings Park in Durban on Saturday.

Western Force gave Matt Hodgson a victorious send-off as they thumped the Waratahs, winning 40-11 to finish second in Australia's Conference.