The Crusaders have secured the services of three of their front rowers for at least the two years. 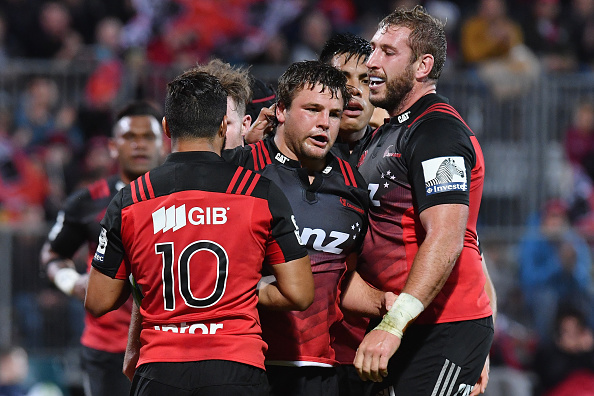 Your #Wallabies hit the hills across the country this morning. 💨💨💨💨💨 pic.twitter.com/PF8Cuf0CEH

Karmichael Hunt ruled out for 6-8 weeks 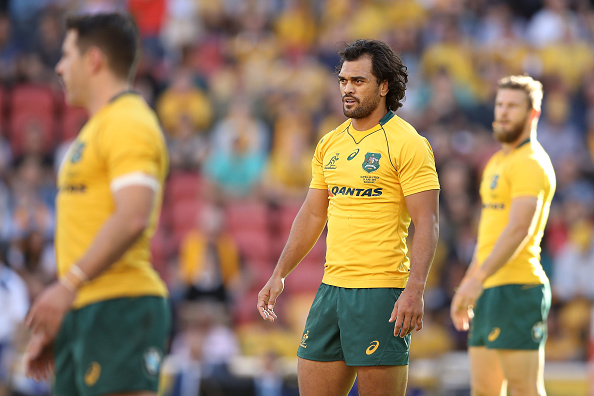 The 30-year-old has syndesmosis in his ankle and will spend roughly two months on the sidelines. Full story

Wes Goosen scored a brace as the Hurricanes scored 20 unanswered points in the 2nd half to secure their place in the semi-final. Full highlights, stats and reaction here 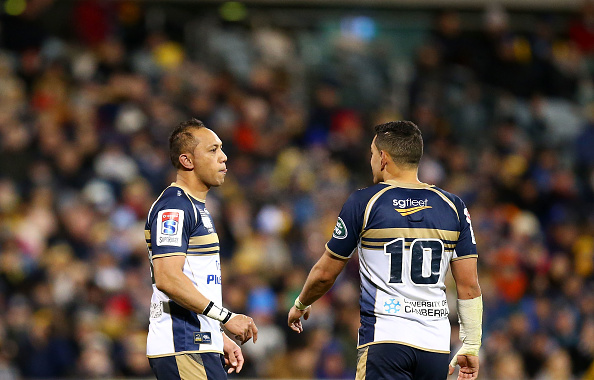 Dane Coles also made his return to Super Rugby after his battle with a concussion.

The Crusaders held the Highlanders scoreless as they secured a 17-0 victory in difficult conditions. Full highlights, stats and reaction here

A long range Ruan Combrinck penalty sent the Lions into the semi-finals, as the Lions edged the Sharks 23-21 in Johannesburg. Full highlights, stats and reaction here

The Chiefs will travel back to New Zealand to face the Crusaders in Christchurch while the Hurricanes will meet the Lions in Johannesburg. 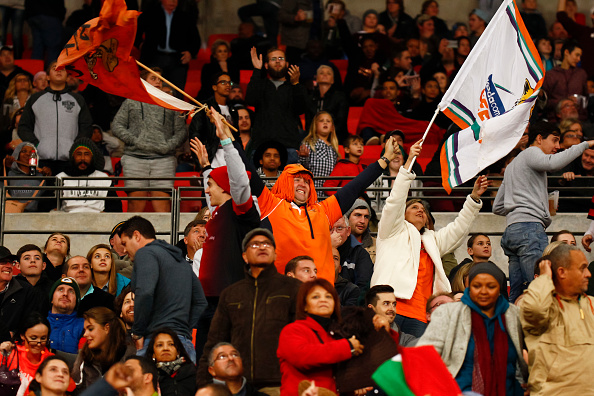 The reigning Currie Cup Champions Cheetahs started their defence of their Currie Cup title as they beat the Sharks 47-12. Match reaction 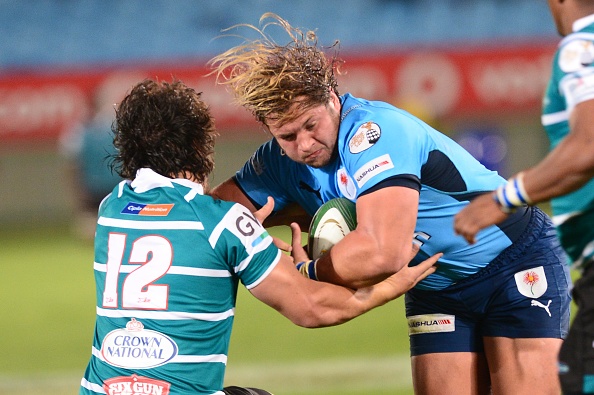 96 points were scored during the Griquas and Bulls opening Currie Cup match with the men from Pretoria scoring a late try to win 45-51. Match stats and more here 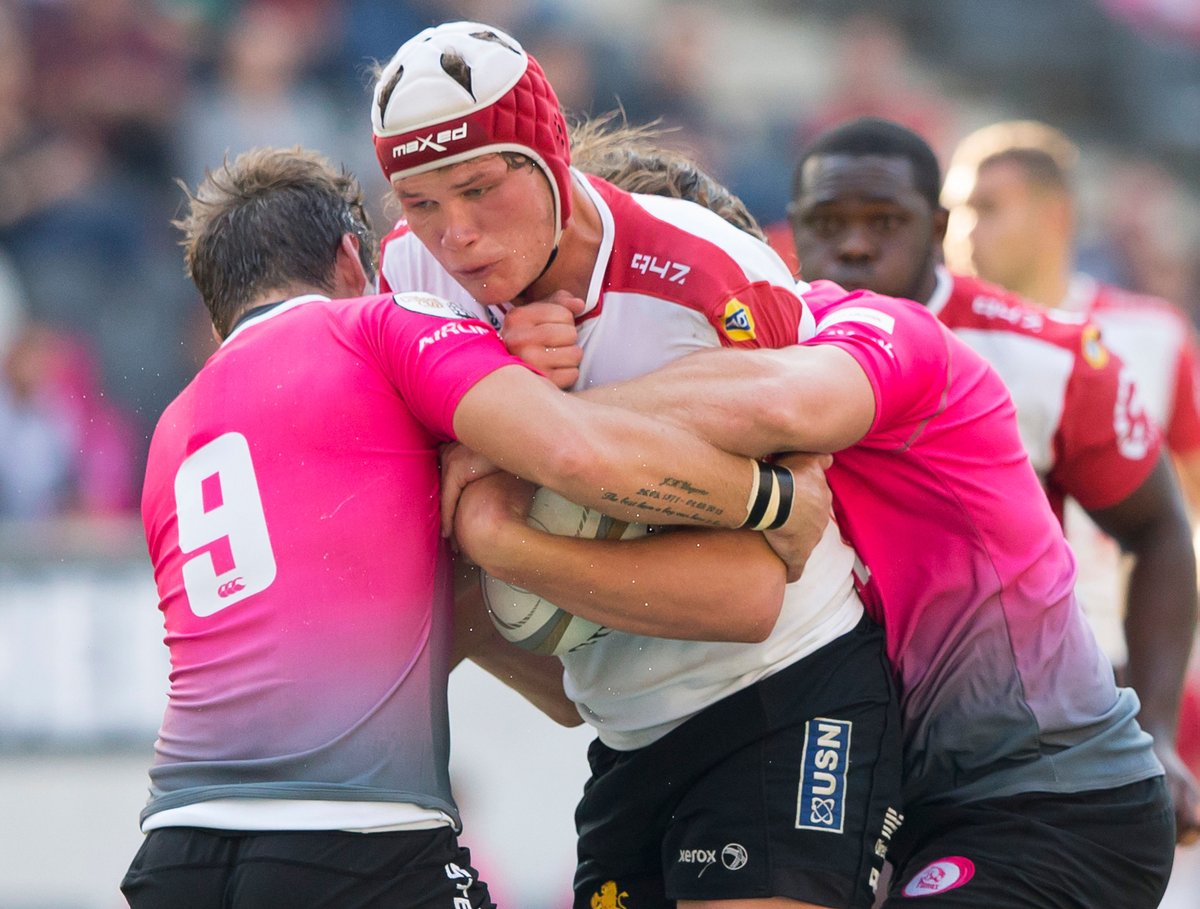 The Pumas claimed their first big scalp of the season as they beat the Golden Lions 43-36 in Nelspruit. Match Reaction