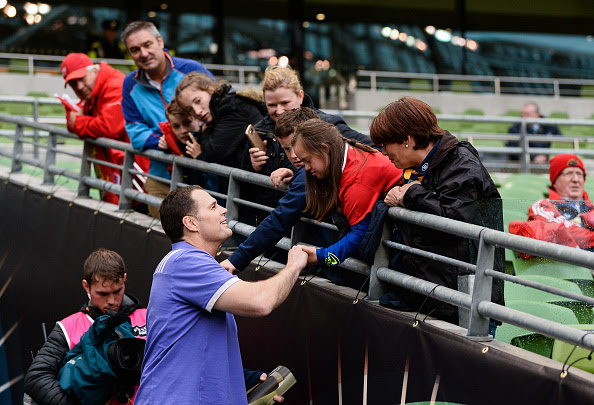 The South African Rugby Union has today confirmed that Rassie Erasmus will be re-joining SA Rugby to fill the Director of Rugby role. Read more 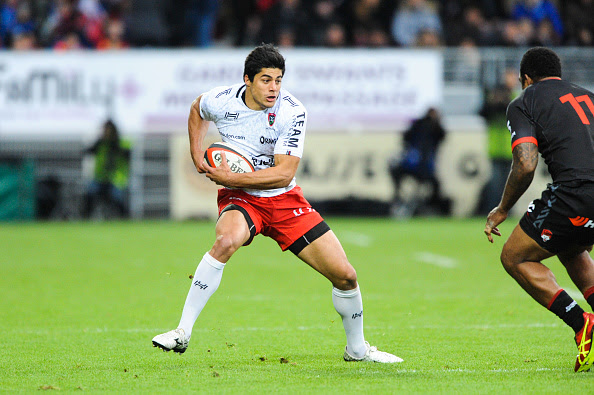 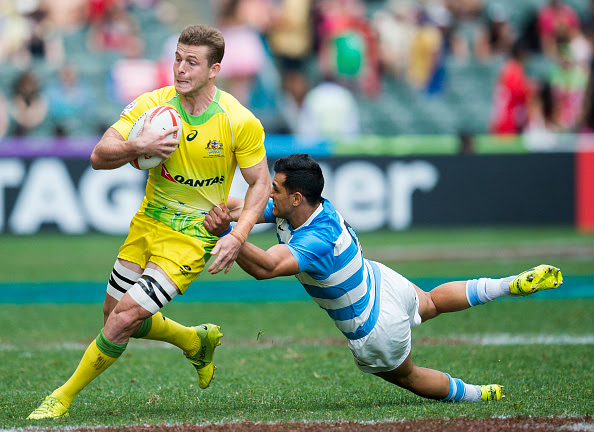 Itoje looking to right the wrongs in second Test 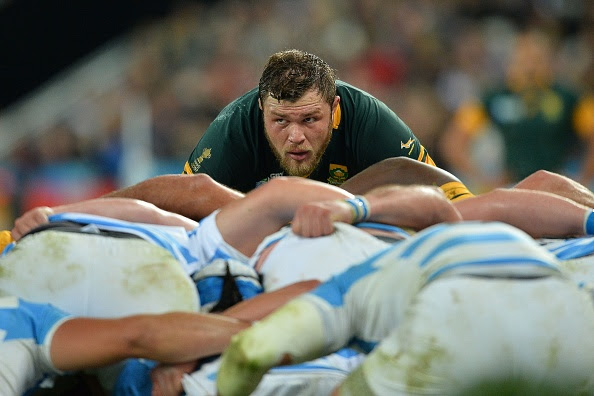 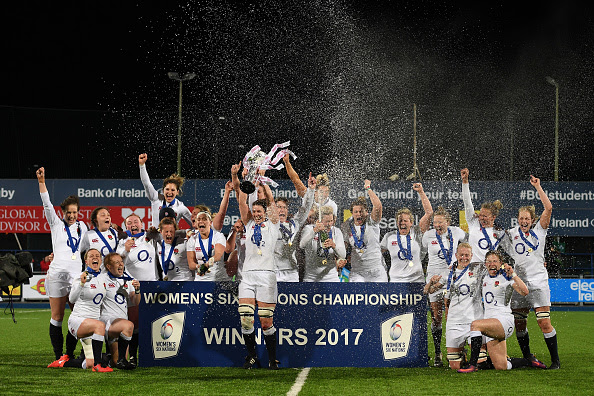 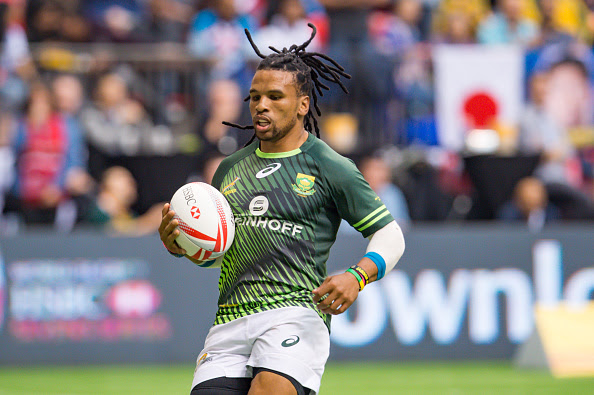 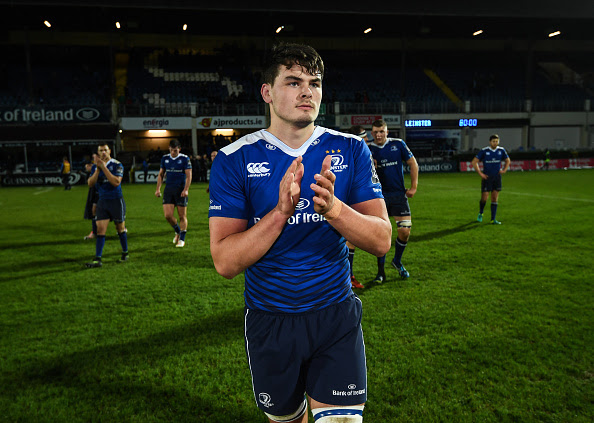 Leinster Rugby confirm Academy roster for the 2017/18, Mark Reddish retires from rugby, Pat Lambie ruled out for the year and more 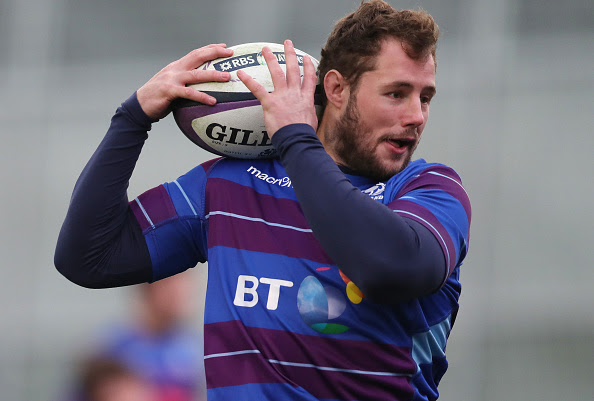