@cheetahsrugby and @southernkingssa will not play #SuperRugby in 2018. Both the Kings and the Cheetahs agreed that they would be seeking other international opportunities, with a move to the #pro12rugby reportedly an option. #pro12 #sarugby

SA Rugby confirmed the news on Friday, with the Cheetahs having agreed to a settlement. Full story 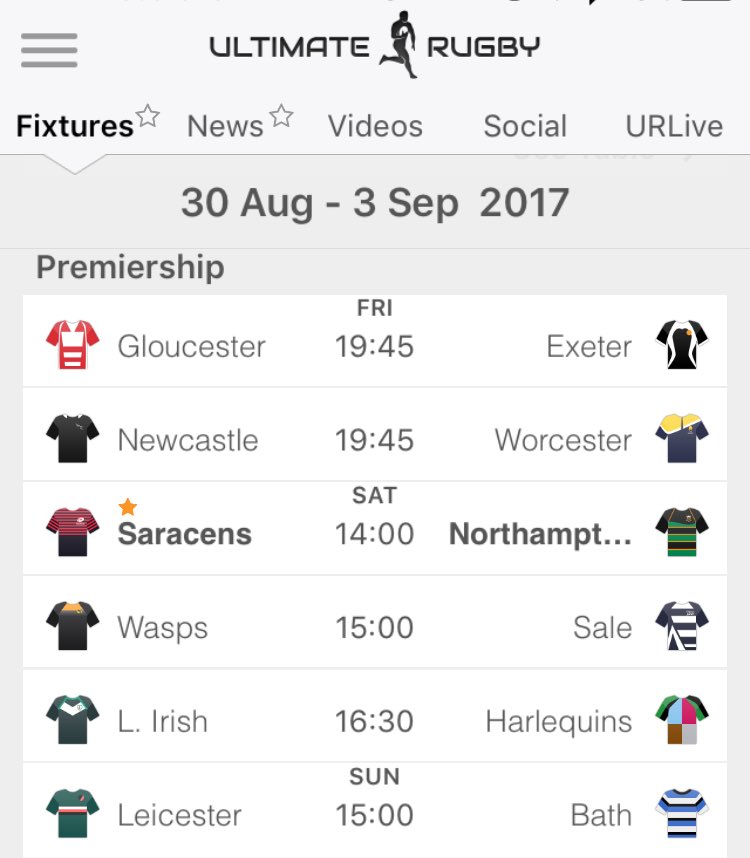 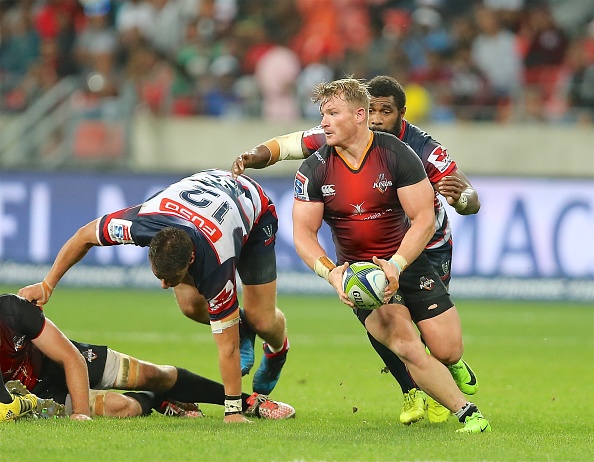 Cloete joins from Super Rugby side the Southern Kings, while Grobler joins from Racing 92. Full story

Fiji on edge of qualification 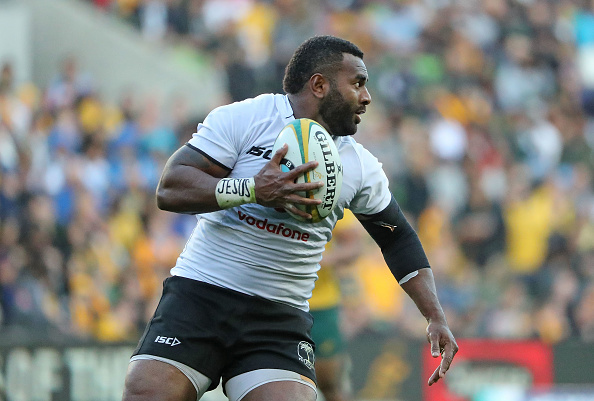 A win or a draw at the Teufaiva Stadium against Tonga will be enough for Fiji to become the second team, after USA, to emerge from the qualification process for the tournament in Japan. Full story

The Bulls, Lions, Stormers and Sharks have been confirmed as South Africa’s four Super Rugby competitors from 2018, SA Rugby announced on Friday. 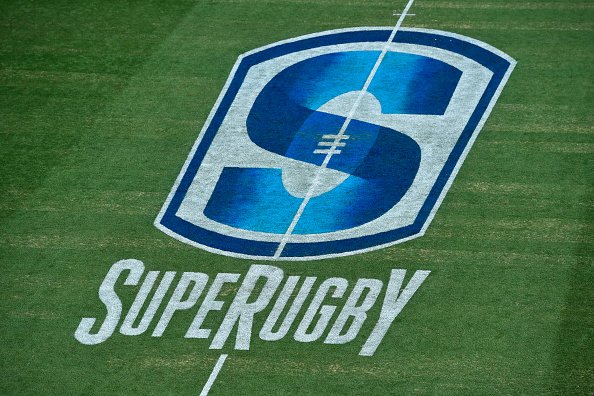 Franco Smith has confirmed his commitment to the Cheetahs 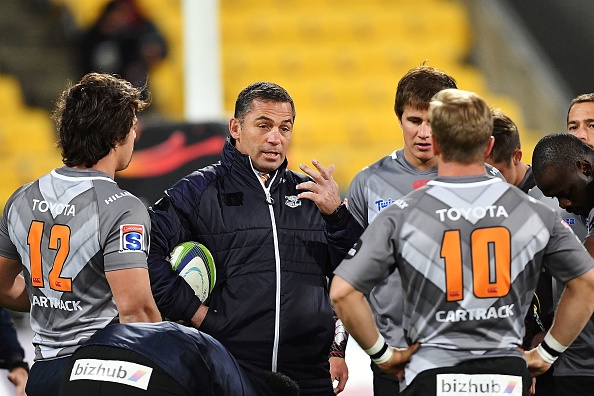 Smith says he still has ‘unfinished business’ at the Bloemfontein-based franchise. Full story

Bath Rugby have confirmed that Matt Garvey will be the Club’s captain for the 2017/18 season. 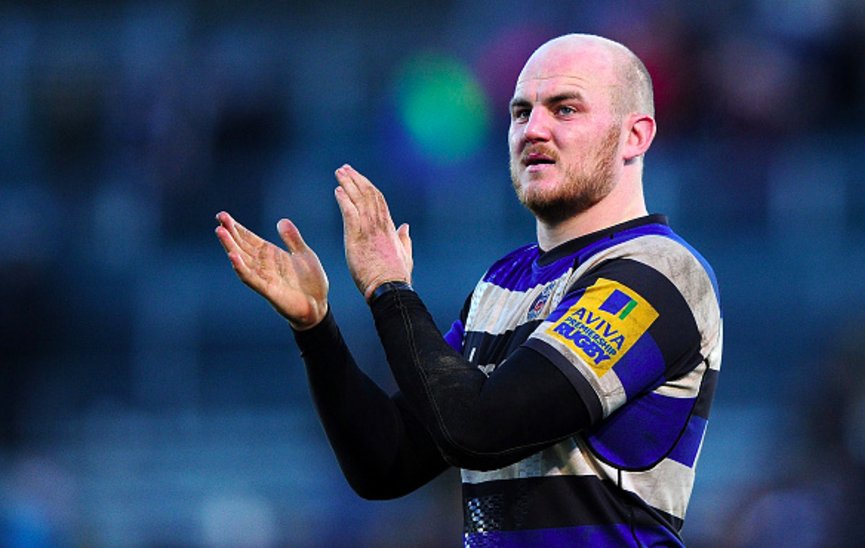 Garvey is closing in on 100 appearances in the Blue, Black and White, and has become an integral member of the Club since he joined in 2013. Full story

Quade Cooper slotted a late penalty as the Reds secured a late victory of the Brumbies. 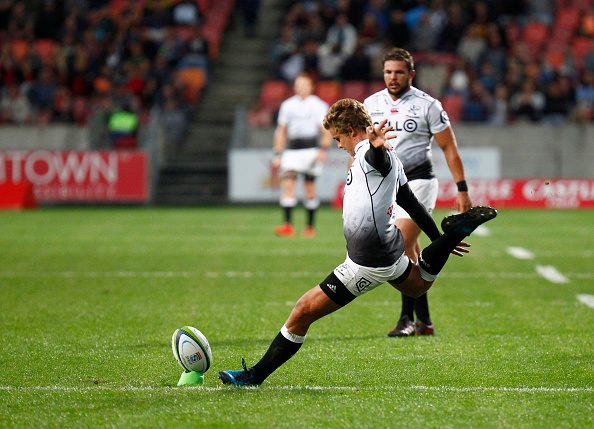 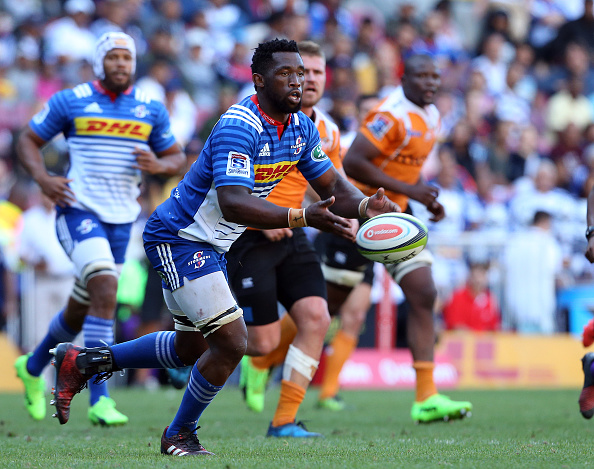 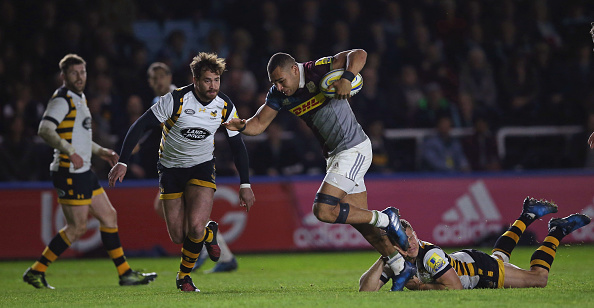 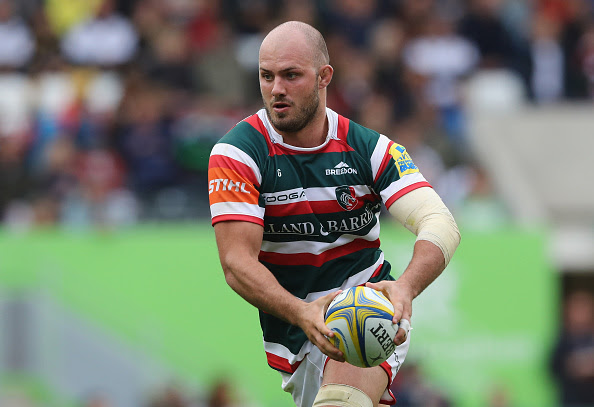