The Board of Saracens have announced that Heath Harvey will leave his position as CEO to pursue other opportunities. Full story

London Scottish can today reveal that Danny Kenny has been appointed as First Team Captain for the 2017/18 season, with Chris Walker as Club Captain. Full story

London Irish has today announced that Brian Facer will be joining the club as the new chief executive. Read more 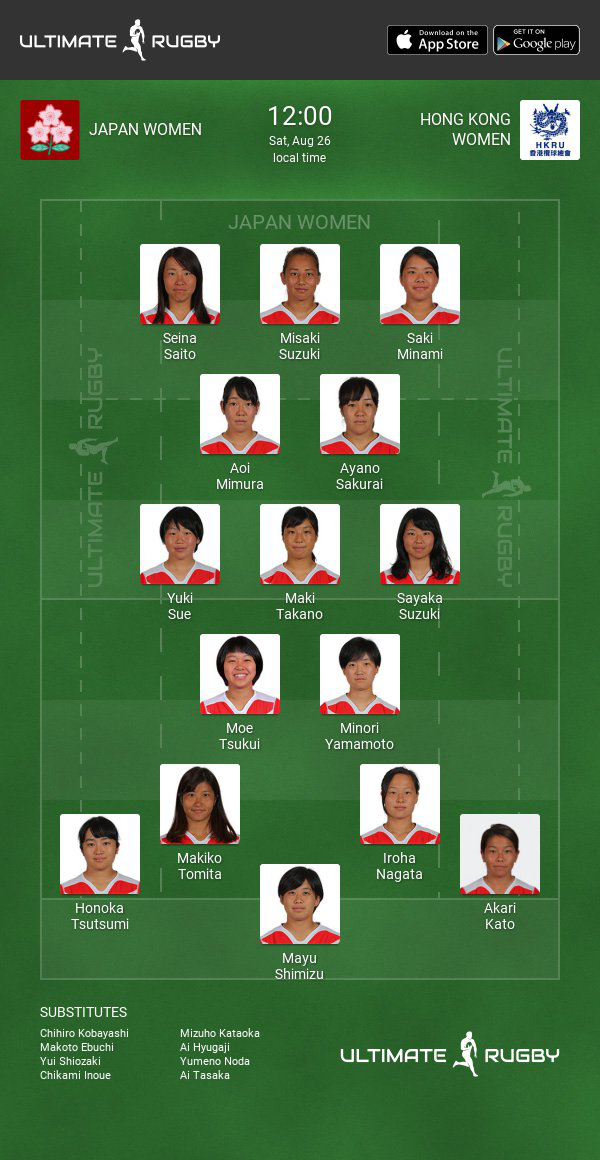 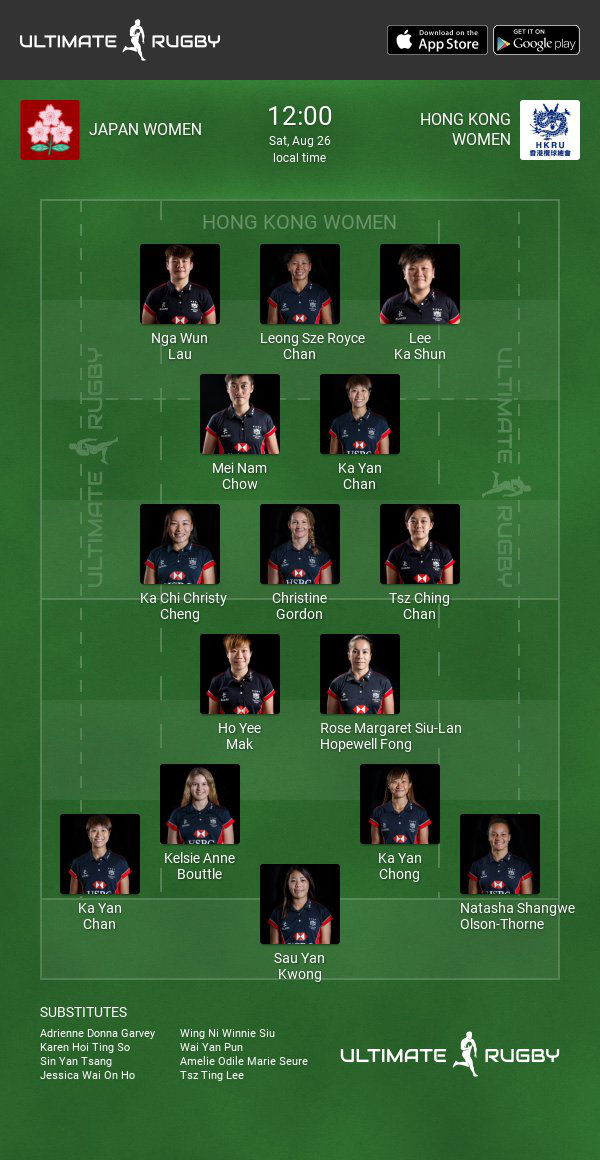 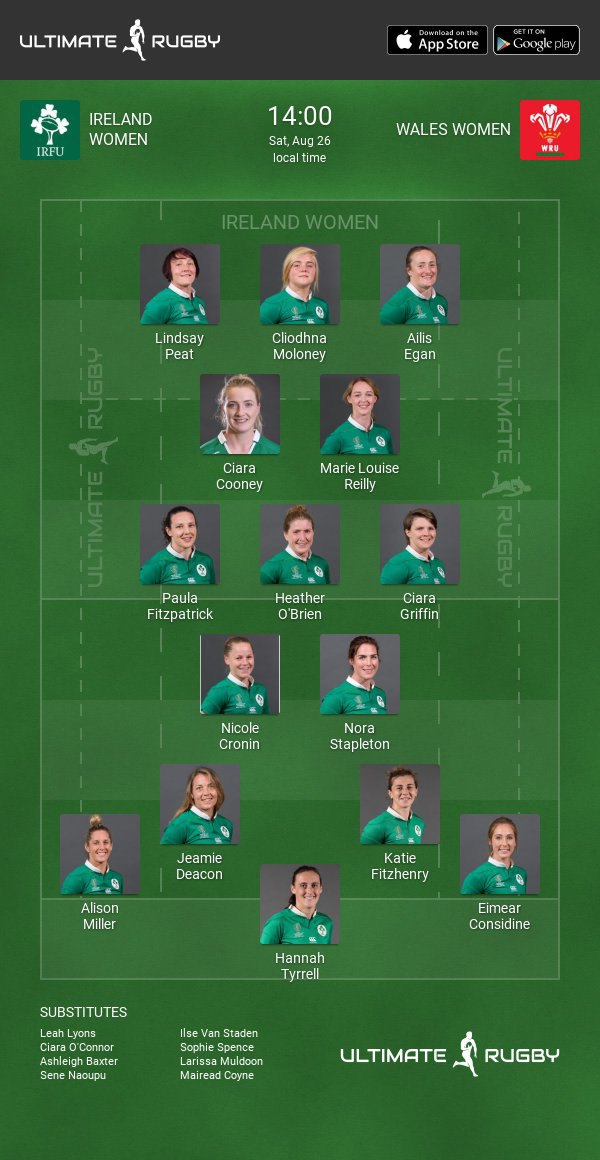 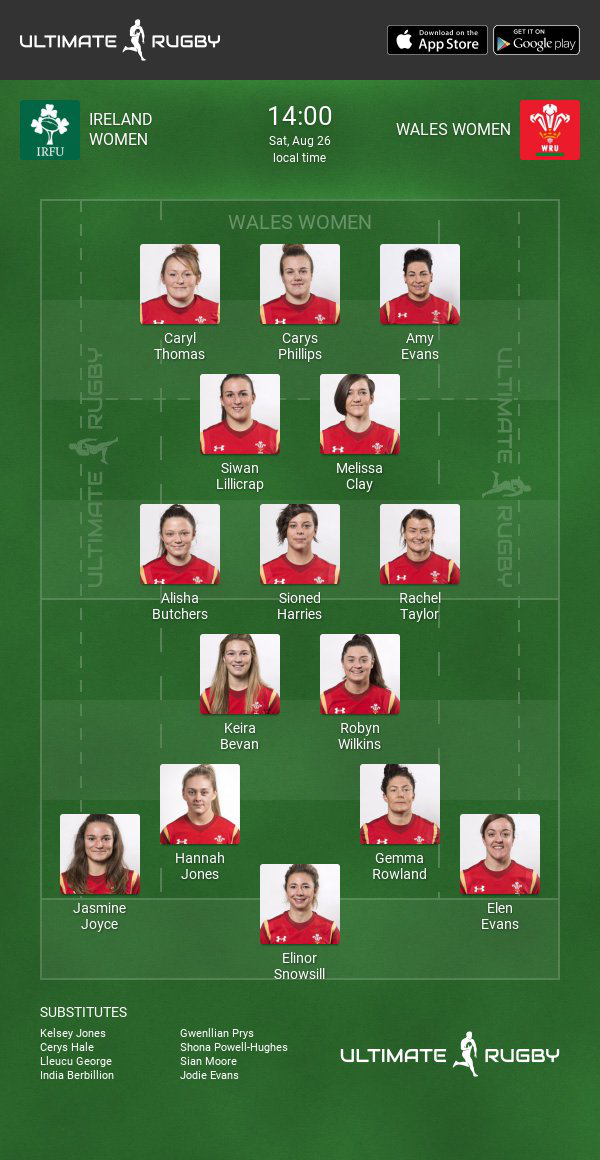 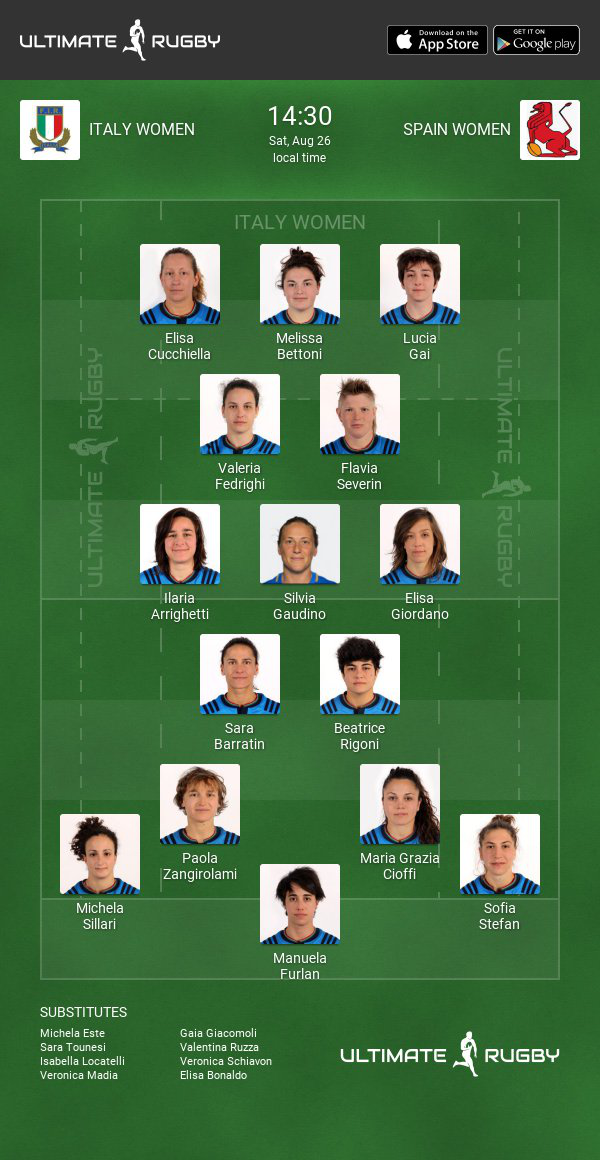 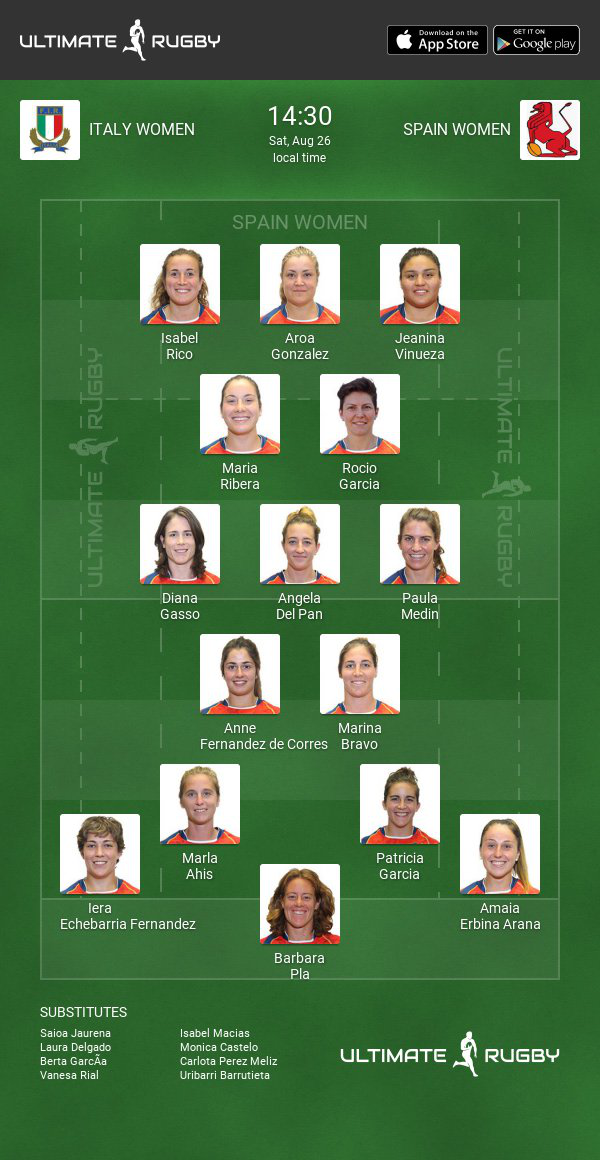 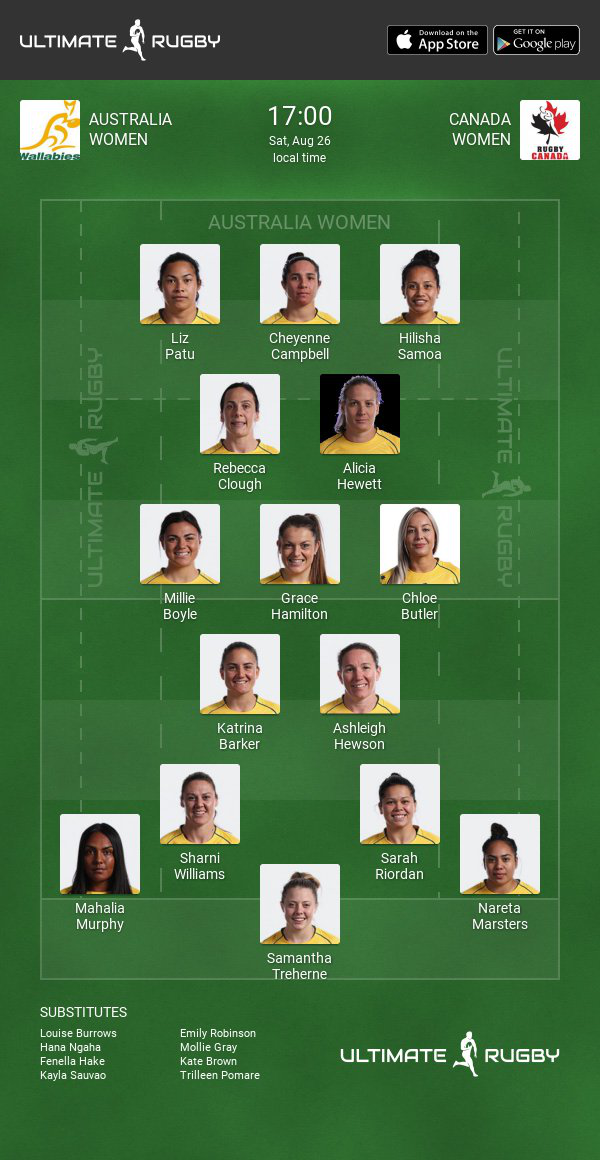 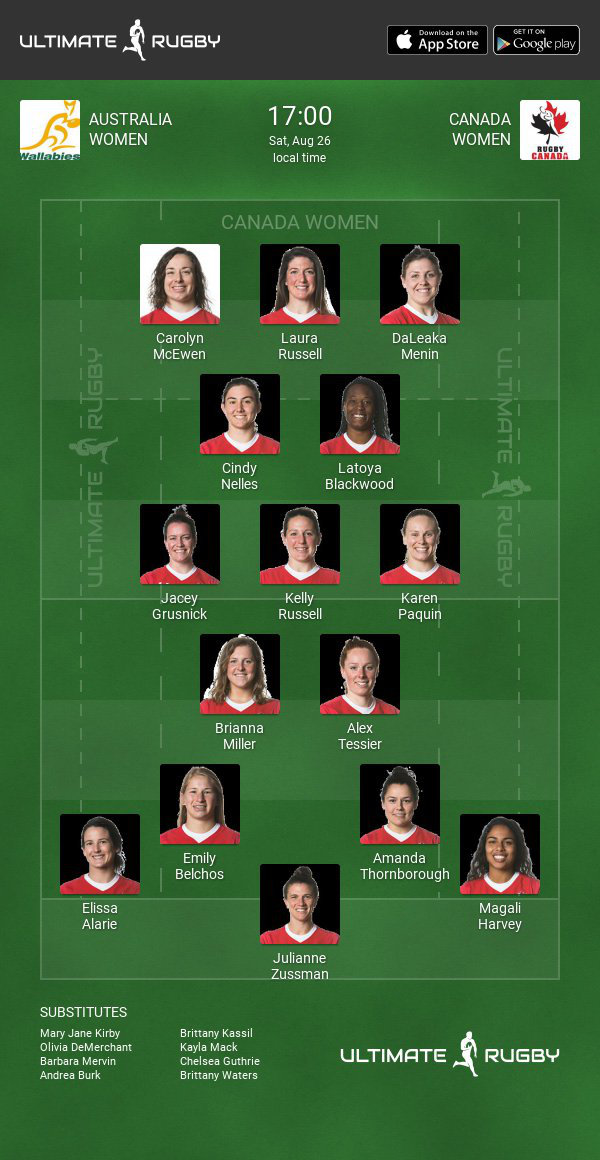 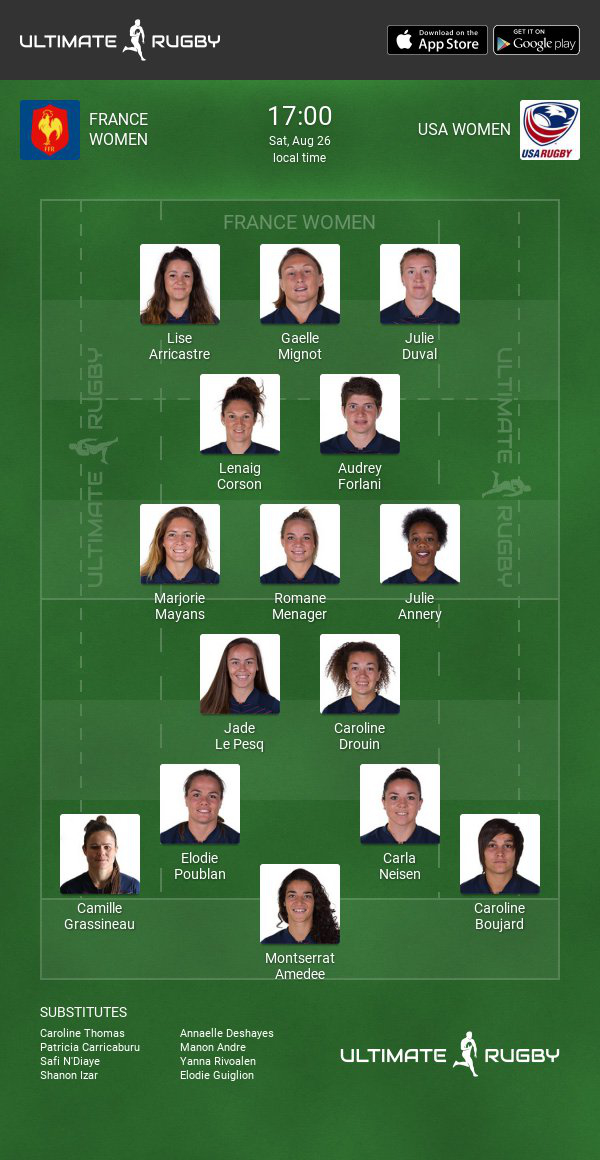 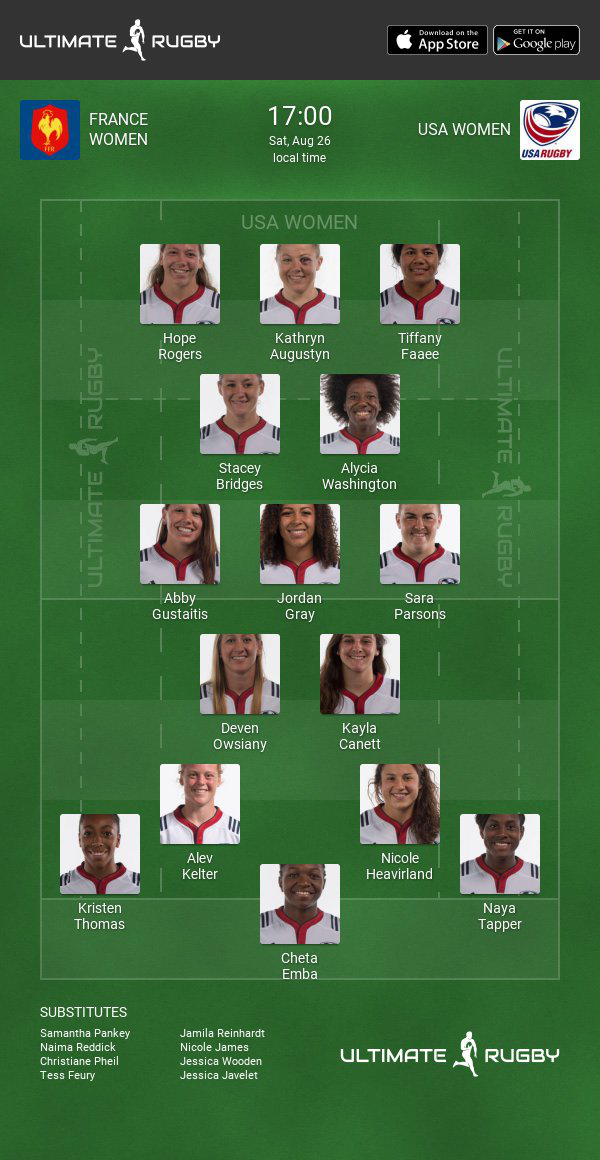 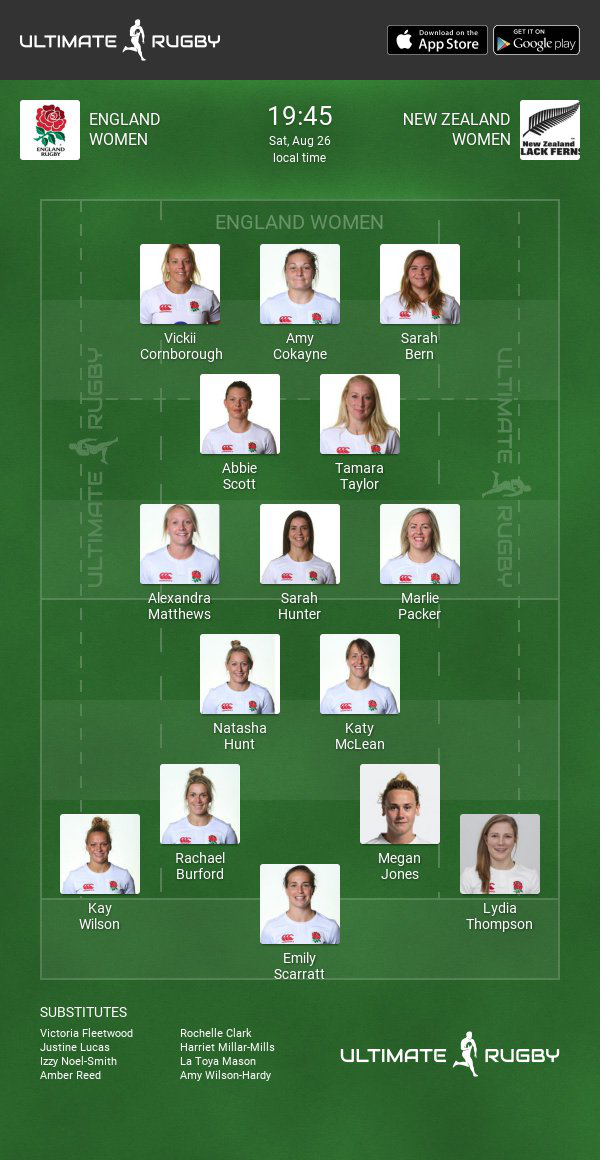 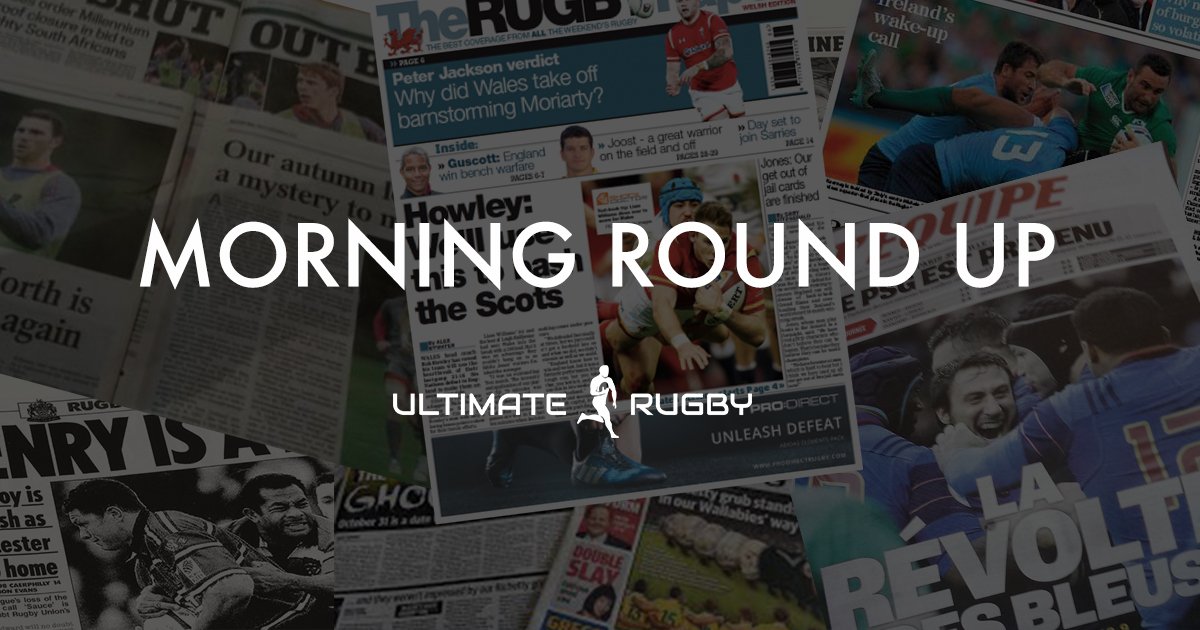 Hougaard starts for Springboks, Adam Coleman out with Izack Rodda to debut,  Dalton Papalii and Caleb Clarke sign with Blues and more 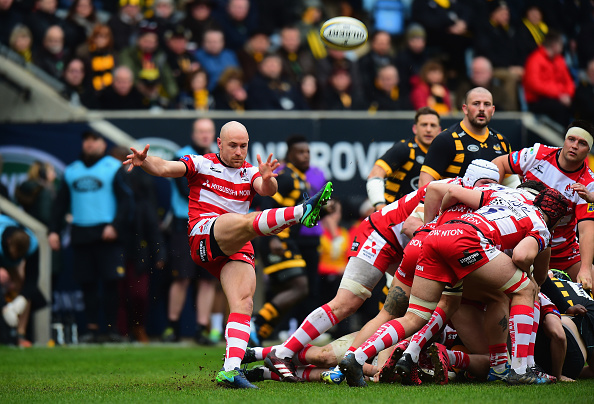 Willi Heinz named Gloucester Rugby captain for the 2017/18 season, Will Fraser forced to retire from Rugby, New U Arena to host Racing vs Toulouse and more 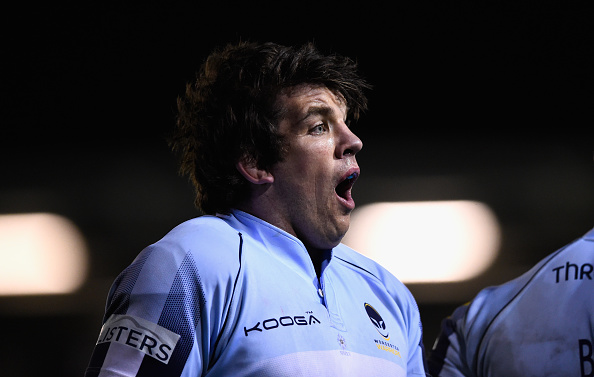 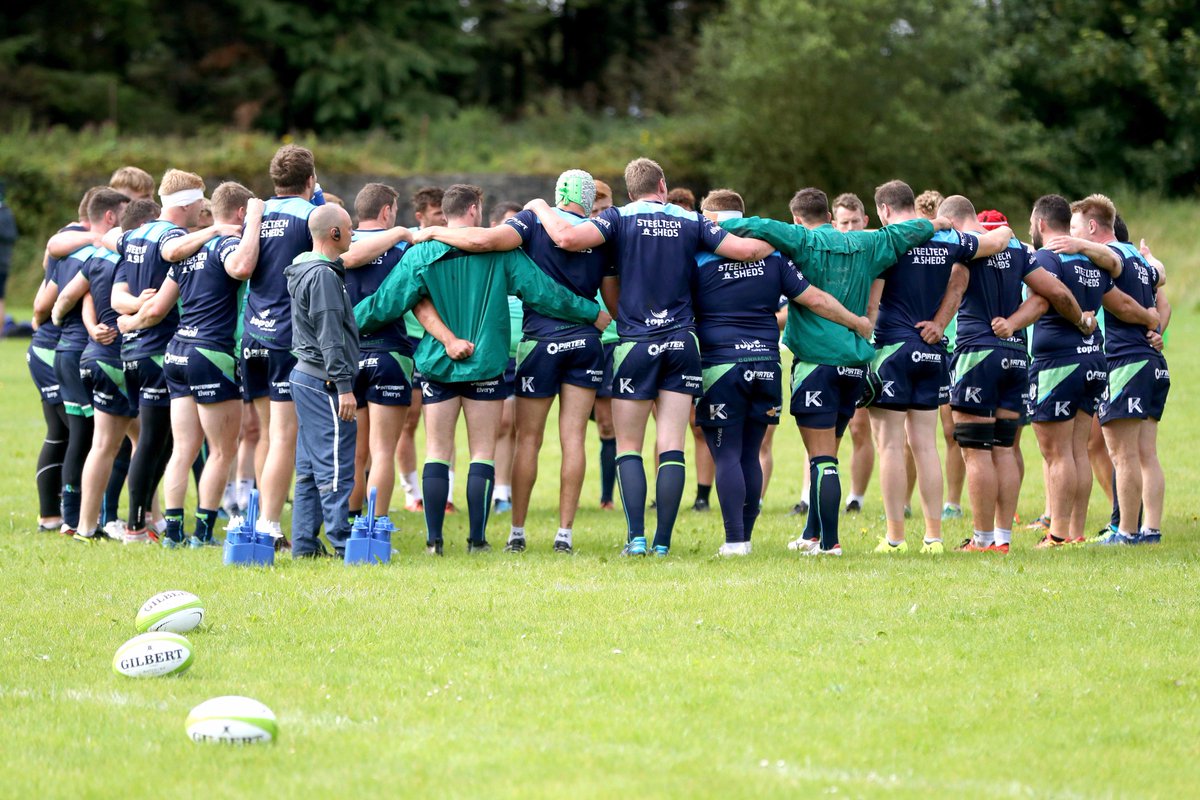 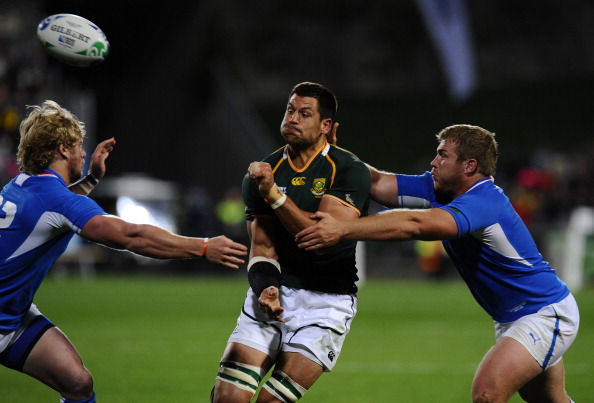