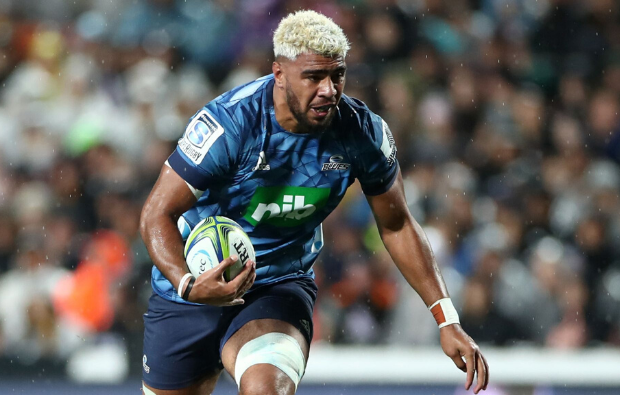 Blues' star looseforward Hoskins Sotutu will remain at the Blues until at least 2022. The 21-year-old has added a further two years to his initial contract after joining the Blues in 2019, having come through the organisation’s development programme, playing for Auckland and New Zealand Under-20s. 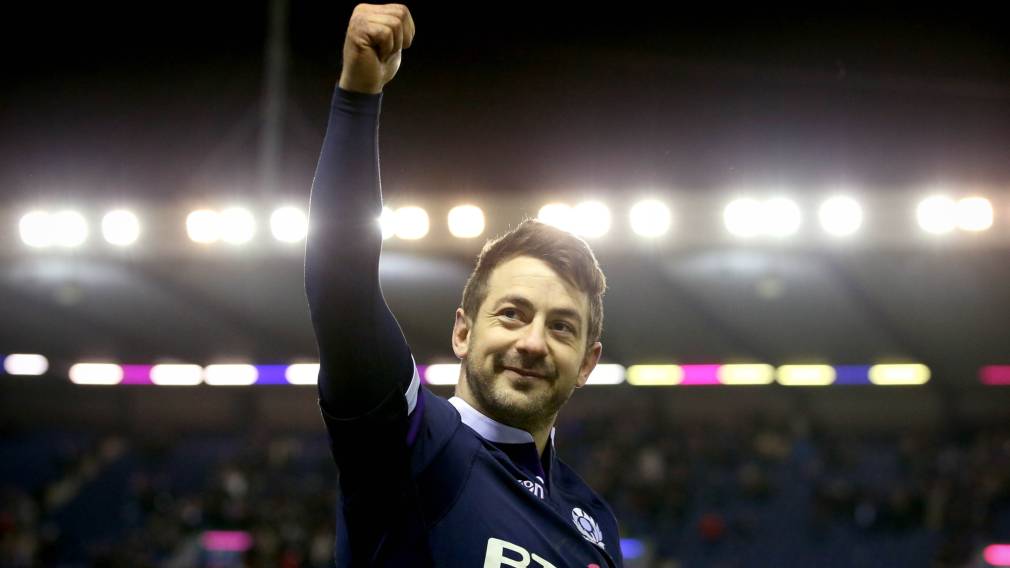 In January, it was confirmed that Laidlaw would leave Top 14 club Clermont following a three-year stay in France and the former Scotland international was linked with a move to PROD2 outfit Perpignan. However, he has now signed with NTT Shining Arcs.

Big call from Greig, do you think Scotland could do it?🤔 pic.twitter.com/KZEtDvLDJ2 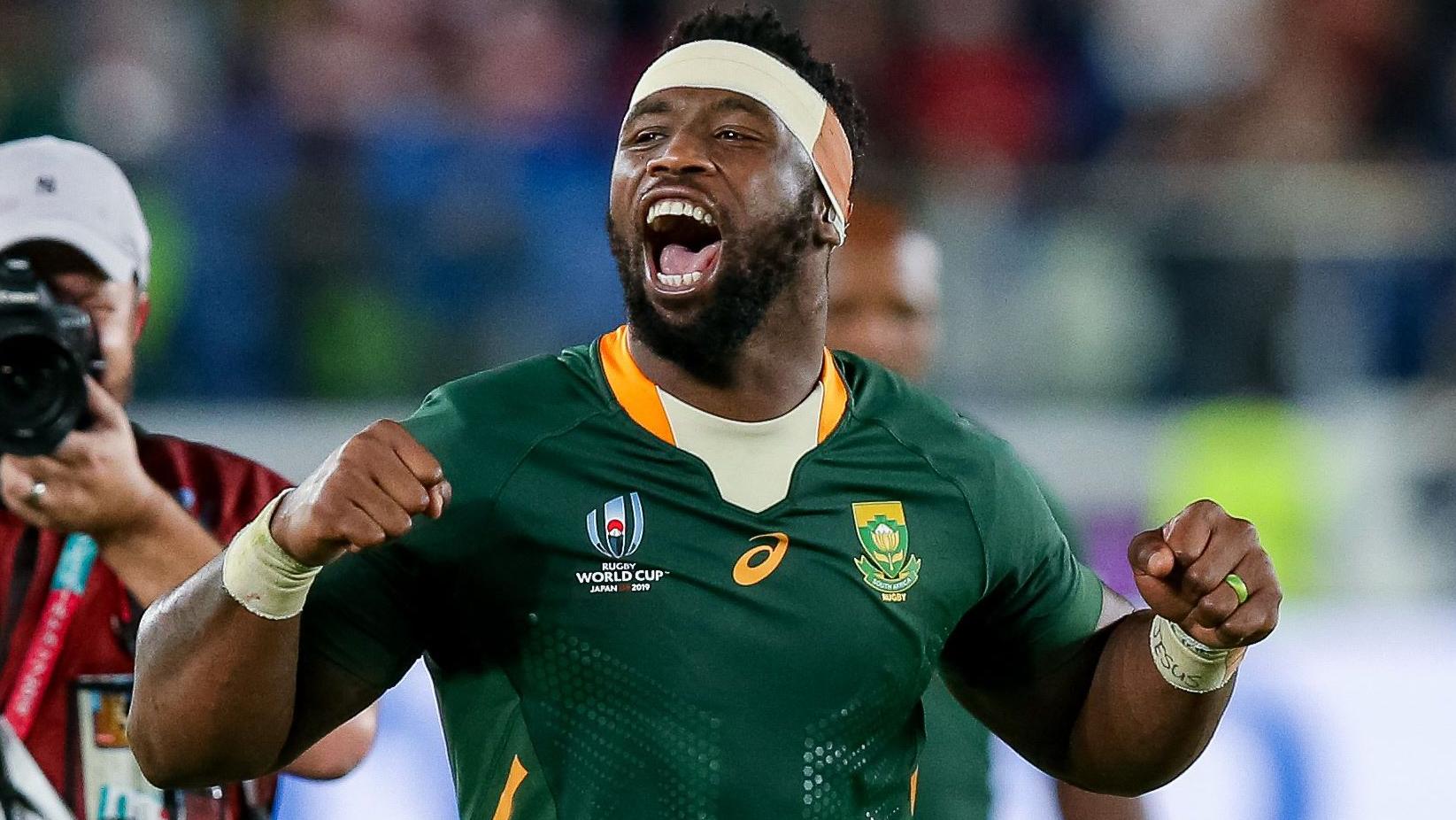 Worcester Warriors have vowed to 'continue to go over and above what is expected':

In a statement released by the club, Warriors co-owners Colin Goldring and Jason Whittingham confirmed that they are funding an extension of Michael and his wife's Tatiana's visa 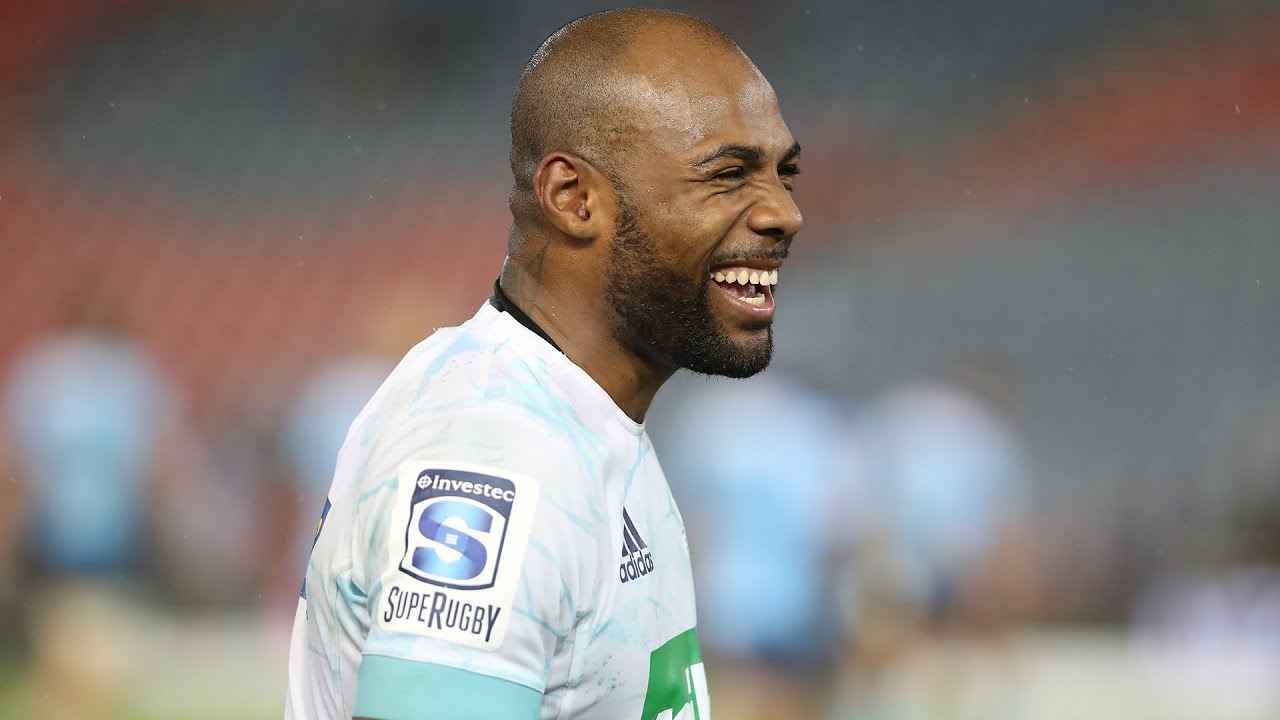 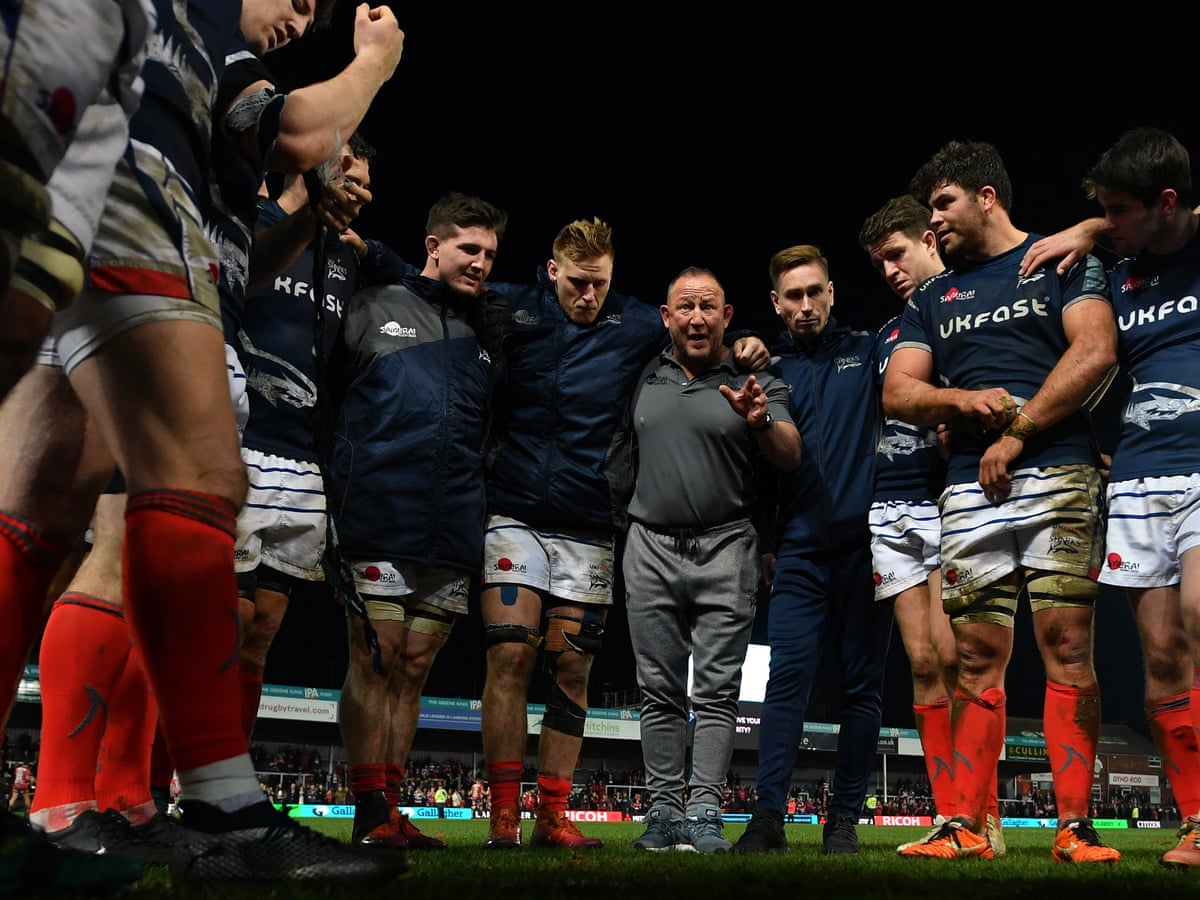 A squad of 33 has been confirmed by Steve Diamond as Sale and the rest of the Premiership sides prepare to end the interupted 2019/20 season.

Connacht Rugby have announced the signings of Australian 7s player Ben O’Donnell and Bay of Plenty Number 8 Abraham Papali’i. The pair will link up with the squad before the start of the 2020/21 Guinness PRO14 season. 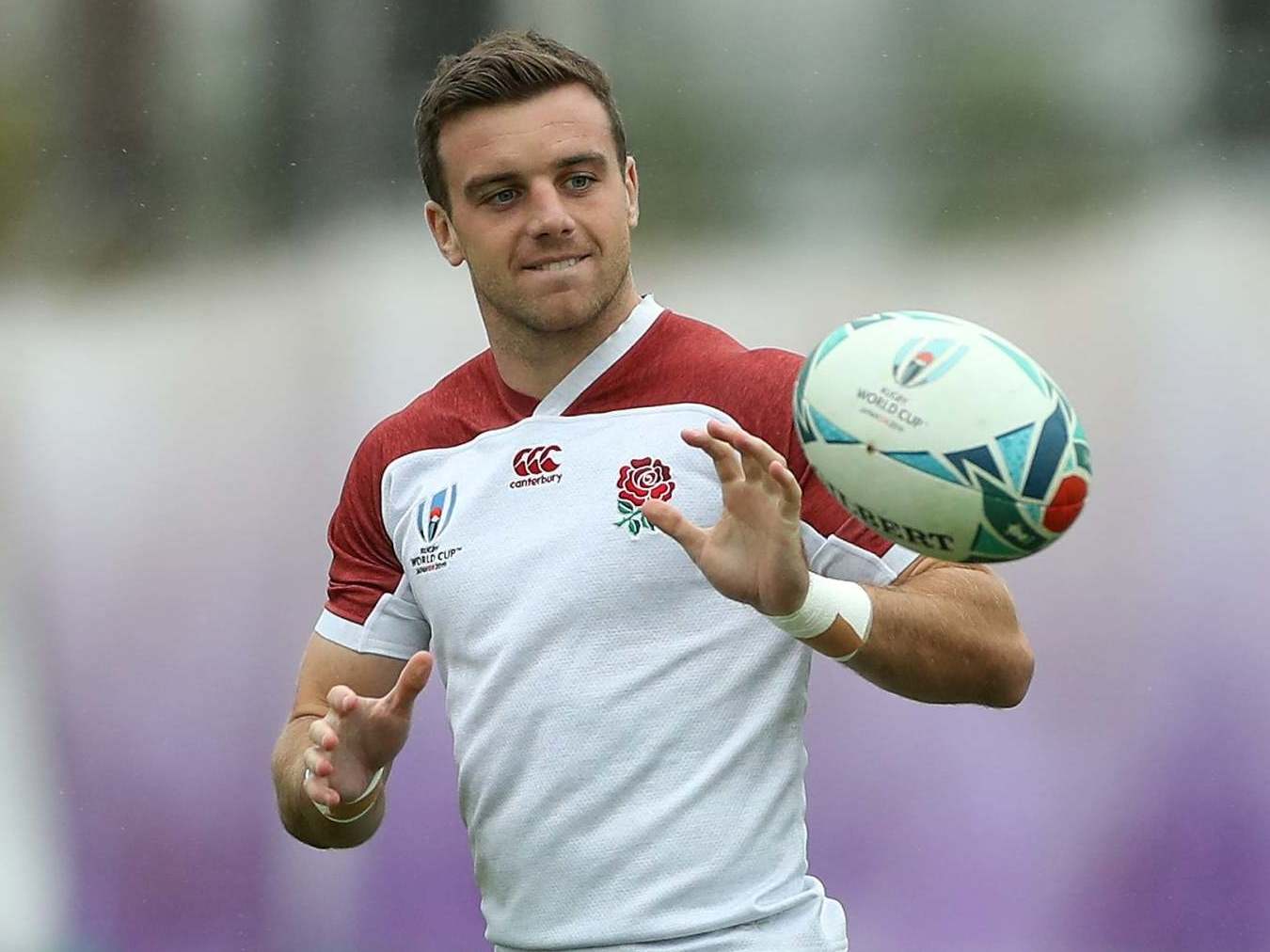 Leicester Tigers have continued their re-signings with England duo Ben Youngs and George Ford penning new deals with the side. 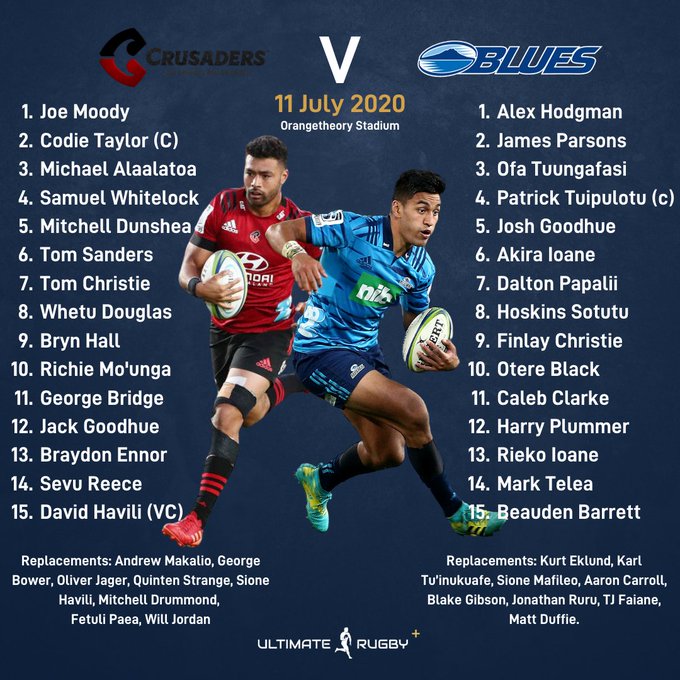 Scott Robertson and Leon MacDonald have confirmed their line ups for the top of the table Super Rugby Aotearoa clash on Saturday with the Blues travelling to Christchurch to tackle the Crusaders.

The BIG ONE this weekend 🔴🔵 #CRUvBLU

The Crusaders haven't lost a game at home under Scott Robertson, will that streak continue?🤔 #SuperRugbyAotearoa pic.twitter.com/5QQi20lrYP

Sean Maitland the latest to stay on with Championship-bound Saracens:

Saracens have confirmed that Scotland winger Sean Maitland has committed his future to the club penning a two-year contract and will remain in north London until at least 2022.

New venues for Champions Cup to be decided:

The ECPR have confirmed that the Marseille finals have been moved to 2021 with new venues for this season to be decided.