Where are they now? Every World Rugby Junior Player of the Year since 2008

The World Rugby Under 20 Championship draws plenty of interest each year as we get a glimpse of what is to come in the future of the game with the best players in the World under the age of the 20 going at it.


There have been numerous players who have starred in previous editions of the competition and been named as the Junior Player of the Year for their performances.

The inaugural tournament was held in June 2008 hosted by Wales with New Zealand going on to win the competition beating England 38-3 in Final.

New Zealand have since gone on to claim five further titles with England (3), France (2) and South Africa (1) all winning the competition.

As for the individual award, a New Zealander has won the award on three occasions with the award going to a South African the same number of times. Two Englishman have won the award while a Welshman, Frenchman, Irishman and Argentine have won it once each.

Baird went on to represent Bay of Plenty and Auckland in the Mitre 10 Cup as well as the Chiefs and Blues in Super Rugby. With the Blues he helped the side reach the 2011 Super Rugby semi-finals. He made over 70 Super Rugby appearances while also representing the Maori All Blacks but was unable to crack the All Blacks squad. The flanker joined Bordeaux in 2015 and continued to represent the side until his departure in 2019. 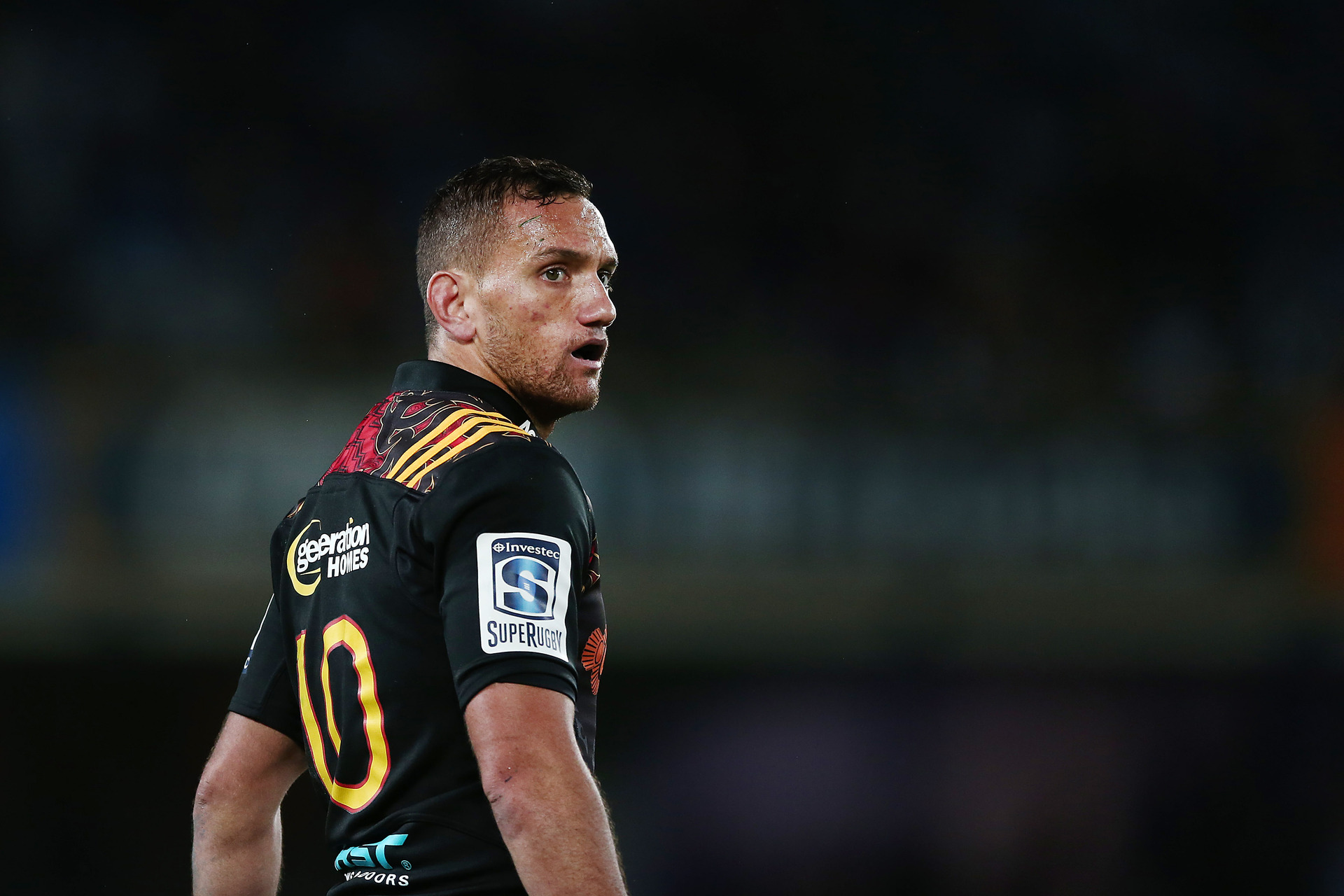 Aaron Cruden has lived up to his early promise despite not playing test rugby since 2017, is still one of the finest flyhalves in world rugby.

Cruden returned to the Chiefs for the 2020 Super Rugby season under Warren Gatland has excelled after a troublesome end to his stint in France. Cruden won the u20 Championship with New Zealand in 2009, made his Super Rugby debut a year later for the Hurricanes with his form with the Hurricanes leading to a test debut in the 66–28 victory over Ireland in New Plymouth, replacing Dan Carter in the 53rd minute.

He would go on to represent the All Blacks at the World Cup on home turf and even started the final against France following multiple injuries in the position. He signed for the Chiefs after the World Cup and in 2012 he was Super Rugby's top point scorer that season as the Chiefs won the title in his first season at the franchise. He missed the 2015 Rugby World Cup due to injury and continued to represent the Chiefs before joining Montpellier in 2017 after earning his 50th test cap against the British and Irish Lions.

Julian Savea was a handful at u20s level scoring 8 tries as New Zealand romped to a hattrick of u20 titles.

He proceeded to terrorize defences at Super Rugby and test level. He notched up an outstanding 46 tries in 54 Tests for the All Blacks and was nominated for World Player of the Year in 2014 and 2015.

He scored 50 tries in 116 appearances for the Hurricanes winning Super Rugby in 2016. He was also part of the All Blacks' squad that won the 2015 Rugby World Cup scoring eight tries equalling the record for most tries in a single tournament, previously achieved by the late former All Black Jonah Lomu and South Africa's Bryan Habana.

He lost his place in the All Blacks and ended up moving to Toulon.

Ford become the first Englishman to win the award and was still 18 at the time he won the award.

He featured in an excellent team that included Christian Wade, Owen Farrell, Mako Vunipola, Elliot Daly and Joe Launchbury to name a few.

Since becoming the first Englishman to win the award, he has gone on to shine in the Premiership and help England to successive Six Nations titles in 2016 and 2017 and a Rugby World Cup title.

Serfontein was a sublime youth player and he did not disappoint in making the step up to Super Rugby and test rugby.

He made his test debut for the Springboks versus Italy on 8 June 2013 replacing Bryan Habana. He initially left out of the Springboks Rugby World Cup squad for 2015 but was called up as a replacement for Jean de Villiers.

He left the Bulls in 2017 for Montpellier having made 35 test appearances for the Springboks and was reportedly in the running for a test recall before the World Cup before an injury ruled him out.

Davies impressed the competition to beat back rowers Ardie Savea and Jack Clifford to win the award after helping his team to the final in France.

He has gone on to win 8 test caps for Wales between 2016 and 2017 with his involvement with the test side has been limited due to the likes of Dan Biggar, Gareth Anscombe, Rhys Patchell and Rhys Priestland.

He racked up 150 appearances for Ospreys before joining the Dragons ahead of the 2019/20 season.

His final year at u20 level, Pollard won the award after a narrow loss to England in the final - a result he got revenge for at senior level.

Pollard played for the u20s in 2012, 2013 and 2014 before making his test debut in 2014 after he was called up to the senior Springbok squad for their final match of the 2014 incoming tours series against Scotland. With Springbok fly-halves Patrick Lambie and Johan Goosen both injured and Morné Steyn withdrawn from the squad by French club side Stade Français. He contributed thirteen points (five conversions and a penalty) to help South Africa convincingly win the match 55–6.

He would cap off a sensational year with a brace in the 27-25 win over New Zealand before helping the Springboks to a third-place finish at the Rugby World Cup in 2015.

He would struggle with serious and near career-ending ones over the next few years but recovered in 2018 and went on to start the Springboks' key World Cup games, including all the knockouts and final, as the Springboks won the Rugby World Cup.

Chisholm might not be as well known as many of the other players on the list as he is yet to make his test debut.

However, he has been consistently excellent for the Harlequins over the years. His tireless work ethic and destructive ball-carrying make him a crowd favourite at the Stoop.

The extremely competitive back row at Leinster means that Deegan had to buy his time to truly break into the side.

Deegan earned 11 caps in his two seasons with Leinster but did earn caps off the bench in the PRO14 final and the Champions Cup Final in 2018/19.

More of a regular starter in 2019/20, Deegan earned a call up to the Ireland Six Nations' squad and made his test debut against Wales. Having only started playing rugby at the age of 12, Agustus quickly made headlines for his performance at the 2017 U20 World Championship in Georgia.

He had crossed the tryline in each of the team’s five championship matches and scored the most tries to finish the tournament with a grand total of seven tries.

He went up against England captain Zach Mercer, Gabriel Ibiotye, and New Zealand’s Tiaan Falcon and Will Jordan for the prestigious award.

The powerful back-rower has since struggled with injuries but looked to be back at his best during the 2020 Super Rugby season before the competition was postponed. 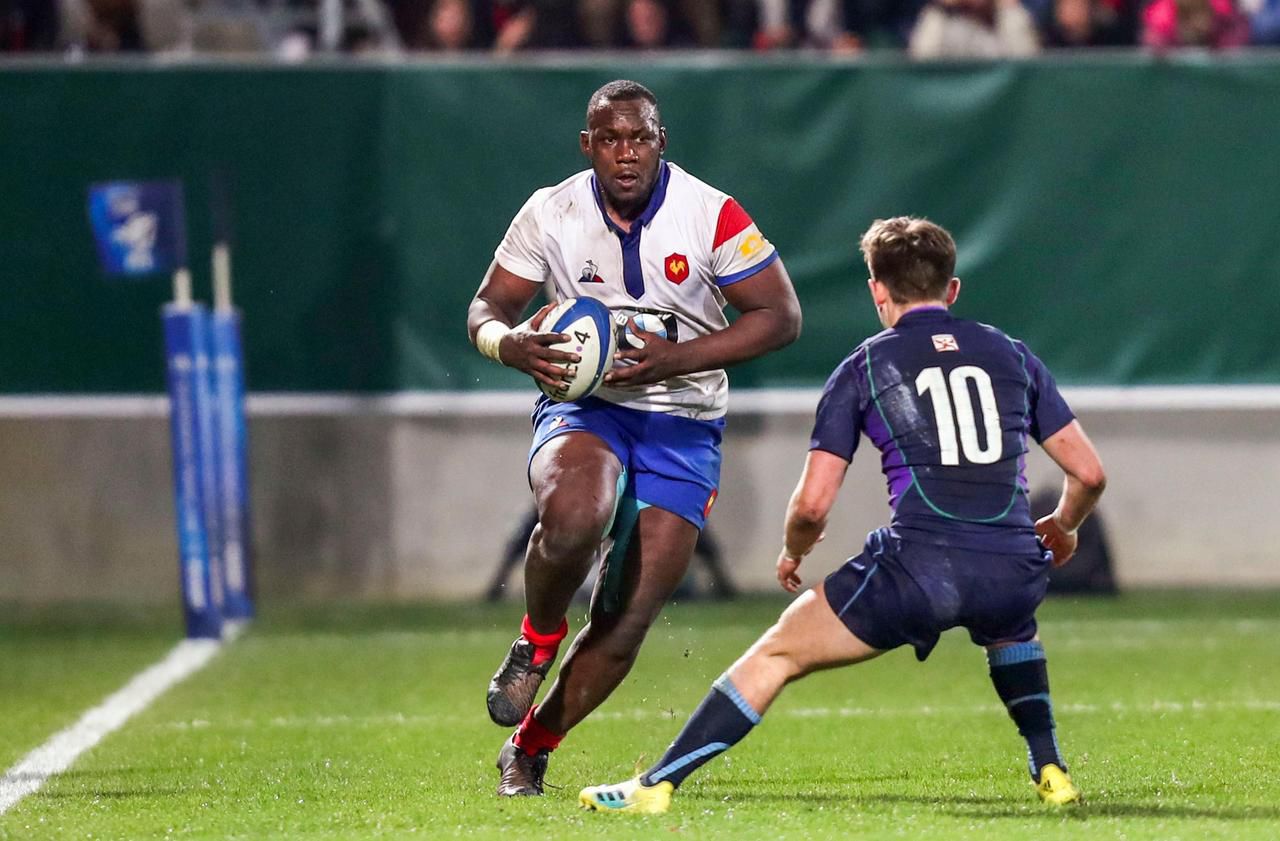 A hard-running uncompromising loose forward, Joseph plays most of his rugby at 8th man but is equally comfortable at blindside flank.

From 2015-2018 he was part of the RC Massy Essonne Academy and youth programs where he represented France U18 as well as the France U18 7's sides, notably in a successful 2018 season for the U18 XV's where his side dominated their tournaments.

His form did not go unnoticed and at the age of 17 he was selected for the French U20 side to play in the U20 World Championship hosted in France in 2018.

His impressive showings with the u20s that year show him win the award despite being three years younger than most of his opposition.

Still eligible for the 2020 U20 Championship if it is to be played this year. 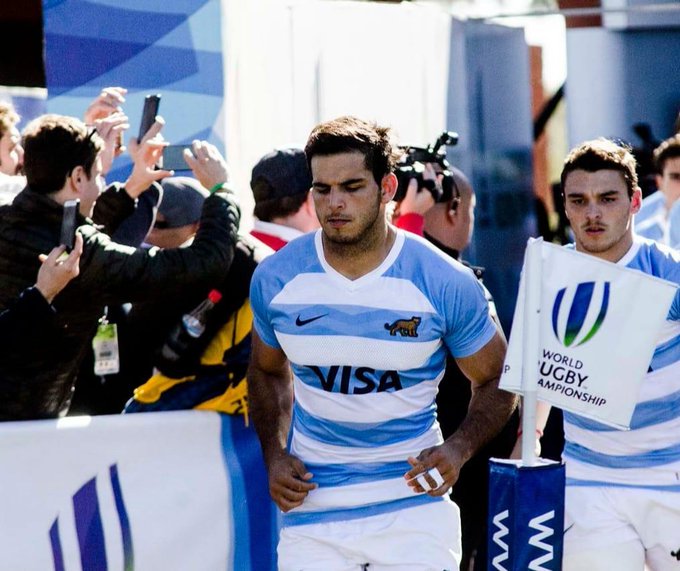 An exciting talent for the future, Juan Pablo Castro lit up the 2019 U20 Championship with Argentina while captaining the side from the centres.

He was tipped to make his Super Rugby debut for the Jaguares during the 2020 season but is yet to do so and may have to wait with the competition looking increasingly unlikely to continue.