The unbeaten English Women’s side face their Welsh rivals at Twickenham Stoop on Saturday. Jess Breach falls out of the side due to an ankle injury sustained in training this week and looks set to miss the remainder of the tournament. Sarah McKenna slots into the left wing with Emily Scott as the last line of defence.

17-year-old Mia Venner (Gloucester-Hartpury) comes onto the bench with the possibility of attaining her first cap.

Emily Scarratt will captain the team from the outside centre position. 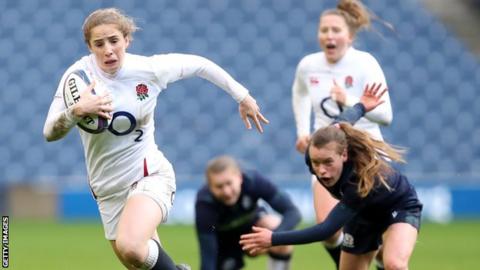 Wales have made two changes to the team that lost to France in the last round.

In the forwards, Natalia John comes into the second row to partner Georgia Evans while, in the backline, Hannah Jones is named at centre.

Coach Chris Horsman is well aware of the stiff challenge awaiting his charges.

“We know Saturday’s Test will be a huge challenge, England are one of the best teams in the world right now, if not the best.

“We always knew this would be a challenging championship and following a tough day against France, England will certainly be no easier. However, the girls are ready to test themselves again against the best, that’s what they want to do in order to improve ahead of next year’s Rugby World Cup in New Zealand. We are fulfilling our aims of growing depth in the squad by exposing players to this level of the game." Horsman said. 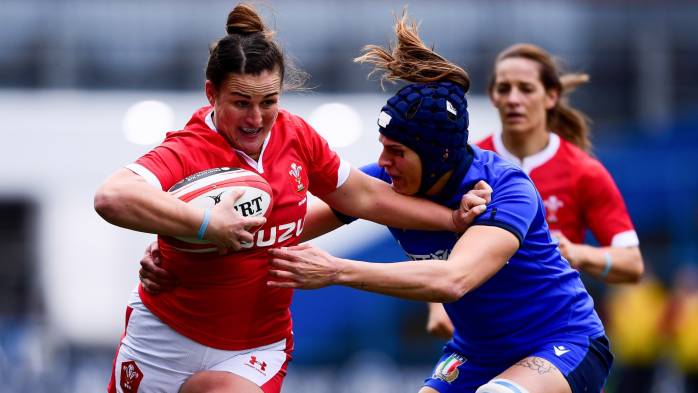