Worcester Warriors have confirmed that Gloucester and England scrumhalf Willi Heinz will make Sixways his new home for the 2021-22 season.

Heinz has been with the Cherry & Whites since joining the club from Super Rugby heavyweights Crusaders in 2015.

Although 34 years of age, Heinz does not seem ready to hang up his boots just yet. 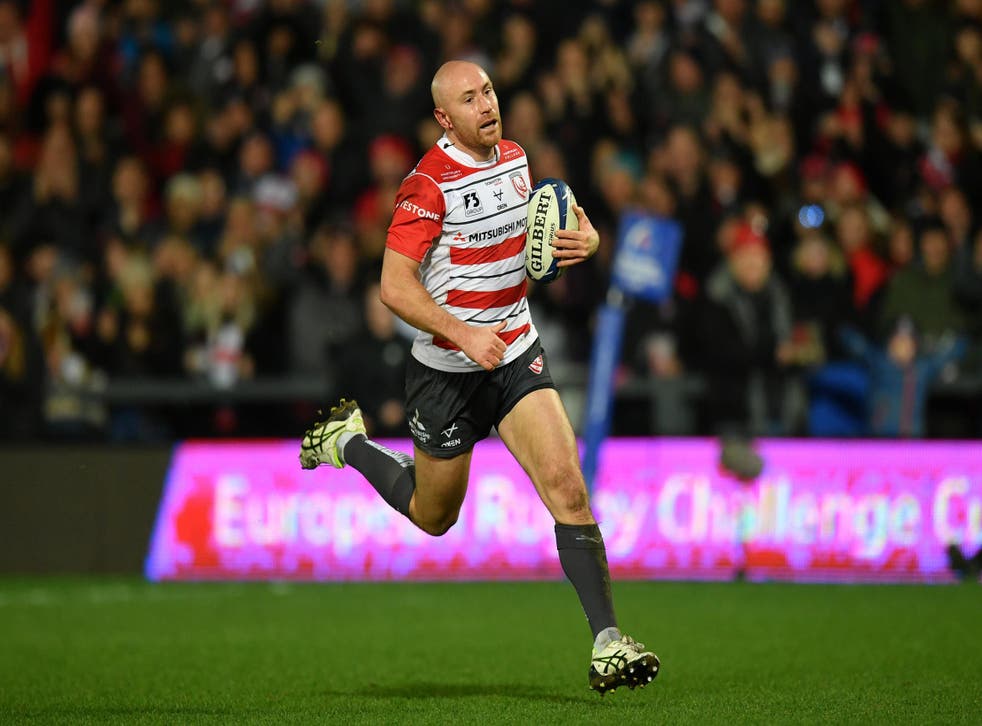 "I still feel like I have a lot to give in my career," said Heinz. "I am delighted to be joining Worcester at an exciting time in the club's history."

Gloucester head coach George Skivington was complimentary of Heinz’s contribution to the club:

"Willi has been a great player for the club and, although he's not played as much as he'd like to have done during my time here, he is the consummate professional and we know that he will be committed to end his time at Kingsholm on a high.

"We respect his decision to leave for pastures new, and when the times comes, we will wish him all the best for his new challenge."

Meanwhile, Warriors head coach Jonathan Thomas appeared to be in high spirits regarding the new development:

"Willi is a really valuable addition to our squad. He's an international player - and has been recently - which is a huge thing for the club," he said.

"As we have said publicly since we have come in as coaches, recruitment and retention is really important.

"The impact of Covid-19 means that the salary cap is being reduced so you have to be smarter than ever with your recruitment.

"We are looking for cultural architects, people who can add value as a player first and foremost but also to the environment here at Sixways and helping the development of our young, homegrown players."