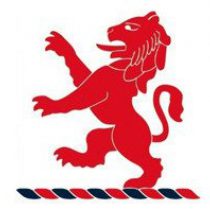 Studying Sports Coaching degree at Cardiff Metropolitan University with the goal to graduate at the end of the 2016 he not only captained the 1st team John Fisher School in Croydon but was head boy too. He started playing rugby at Chipstead RFC where he joined from Under 6.

At the age of 15 he received an official Police Commendation for preventing the suicide of a woman who wanted to jump off a bridge. He was on his way home from gym when he came across the women and saved her life by talking to her and with the help of arriving police got her down.

McGeekie has re-signed for the 2017/18 season with London Scottish. McGeekie, who took to the pitch 17 times and picked up a man of the match award against Cardiff Blues Premiership Select is thrilled to be staying with the Scots.