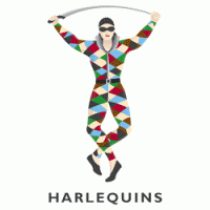 Giving up swimming for rugby aged 16, Jonas decided to move to South Africa and played rugby for the Sharks U19s.

After gaining experience in the Sharks set-up, he moved back to Europe where he was given a scholarship by Hartpury College in 2014.

He hasn’t looked back and, after 27 tries in National League One in the 2015 season, he was picked up by Harlequins and made his first start at Franklin’s Gardens in the Premiership 7s in November 2016.

After a prolific try-scoring season, Jonas will be looking to show his talents in the Championship this season with Hartpury RFC.